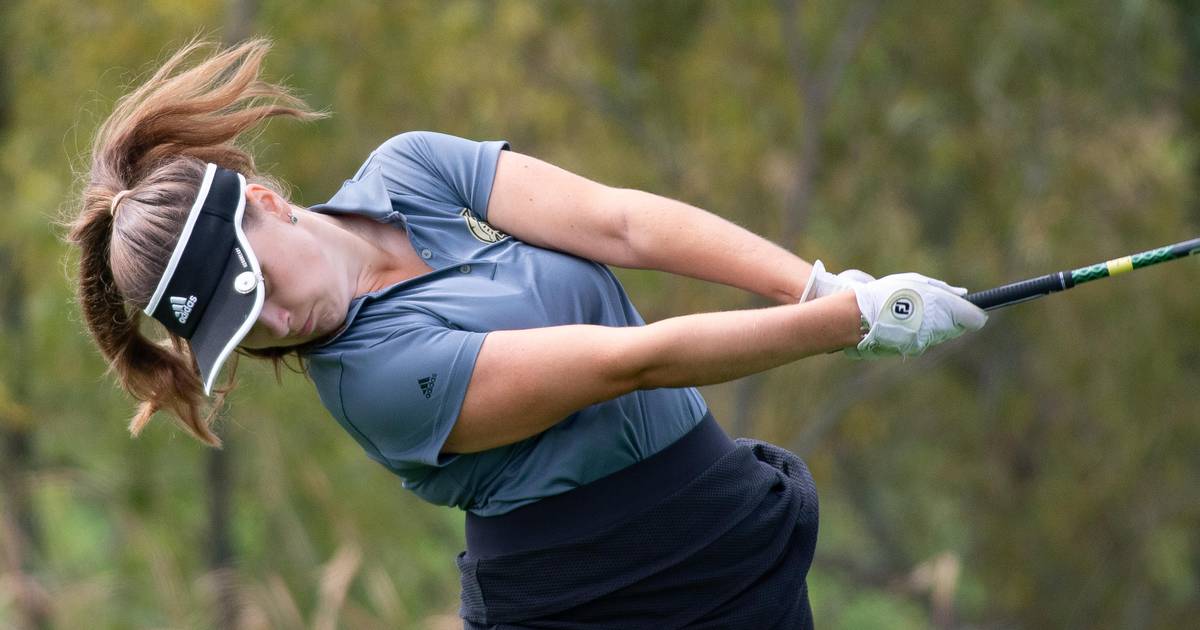 Golfer of the Year

Briana Chamoun, Jr., Sycamore – Chamoun averaged 39 this year, helped the co-op with DeKalb take second place at regionals while finishing second herself. She finished fifth at the section and ended the year taking 41st place at the state.

Lauren Cohn, sr., Plane Tree – Cohn averaged 40 this year, finished third at a regional and 14th in the sectional round to just miss out on a state tournament bid. She was all-conference in Interstate 8.

Alexus Morrow, Sr. DeKalb – She averaged 42 this year for co-op with Sycamore, finishing 10th in the regional tournament. She was all-conference in the I8.

Julia Skiba, Sr., Kaneland – Skiba has averaged 45 this year and has been consistent for the Knights, finishing in the top four all but once.

Braeyln Davoust, Jr., Kaneland – Davoust jumped between his second and freshman year and averaged 45 this year. Like Skiba, she was consistent for the Knights, finishing in the top four in all but two games.