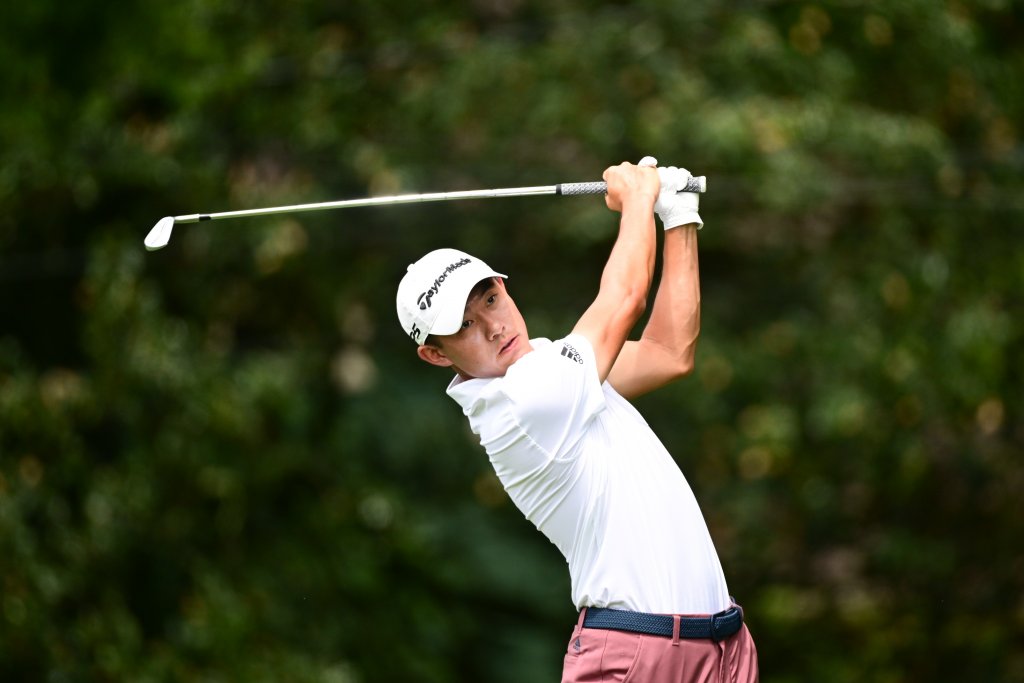 The Presidents Cup is back after a three-year hiatus, and the United States is the overwhelming favorite to win a new iteration of this championship. It pits the American team against the international team. The international underdogs are missing some key players in world number three Cameron Smith and top 20 player Joaquin Niemann, both ineligible to play now that they are on the LIV Tour.

The tournament site will be Quail Hollow Golf Club in Charlotte, North Carolina, a course that hosted the 2017 PGA Championship (won by Justin Thomas) and most years the Wells Fargo Championship. Unlike the Ryder Cup, which is played over three days, this event features a four-day battle on Thursday featuring foursome competition (more commonly referred to as alternate fire). Friday is four-ball, with Saturday using both formats and Sunday being singles action.

Odds of winning the 2022 Presidents Cup

An American team full of talents

USA captain Davis Love III has assembled an extremely talented squad to take on Trevor Immelman’s international team. To illustrate the contrast, nine of the top 15 golfers in the world are on Team USA, while the Internationals have none of the top 15. Hideki Matsuyama is the highest ranked member of the underdogs (16th).

At the last PGA Tour, Max Homa won his second consecutive Fortinet Championship to start the 2022-23 PGA Tour season. He is adjusting to Team USA this week.

Three of the last four versions of this prestigious event have seen the United States win by no more than three points (the other was a blowout of eight points). That, however, was with an opposing team that had stiffer competition.

This round, only four of the top 25 international golfers are playing the game, so they will totally play David, as they are up against Goliath. Only two members have won major championships, with Adam Scott (2013) and Hideki Matsuyama (2021) both winning green jackets.

Only twice in the 13 Presidents Cups have the United States failed to win (a draw in 2003 and a loss in 1998). There is little reason to think anything will change. The loss of Cameron Smith, who won the Players Championship and the Open Championship this year, is a blow for the international team. They actually get a slight break, as Will Zalatoris can’t play due to a back injury.

The lowest-ranked golfer in the United States, Kevin Kisner, is ranked 26th in the world, higher than six players on the international list. Two great champions of this season are part of the American team in Scottie Scheffler and Justin Thomas. The list of superlatives is simply too long to overcome for the underdogs who will use eight rookies from among their twelve members.

Michael “Hound Dog” Harrison is well known in the sports industry as SC’s resident statistician with Jay Onrait Show. He worked at TSN for over 16 years, where he was featured on Sportscentre, That’s Hockey, That’s Hockey 2Nite, Masters previews and many more.

Michael “Hound Dog” Harrison is well known in the sports industry as SC’s resident statistician with Jay Onrait Show. He worked at TSN for over 16 years, where he was featured on Sportscentre, That’s Hockey, That’s Hockey 2Nite, Masters previews and many more.