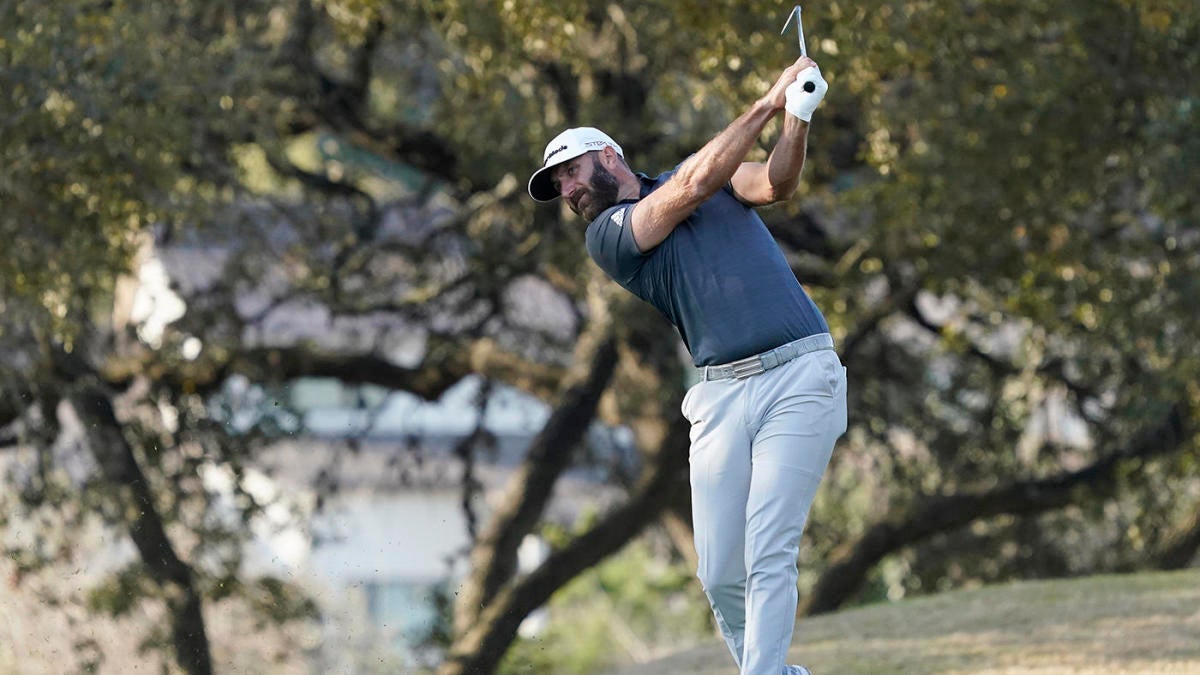 Two former WGC-Dell Match Play champions advanced in their Saturday matches to the quarterfinals. Now they have the option of setting up a final on Sunday afternoon that would result in a new winner. Dustin Johnson beat Brooks Koepka in the biggest match of the day, and Kevin Kisner torched Will Zalatoris at the Austin Country Club. These two will play separate matches early on Sunday ahead of the championship.

There were plenty of compelling moments throughout the quarter-finals, but after a thrilling round of 16 on Saturday morning, it was always going to be difficult for the afternoon session to live up to those expectations. Let’s take a look at everything that happened on Saturday and who is in line to win the title (and who could become No. 1 because of it) Sunday in Austin.

Kevin Kisner 4 and 3 on Will Zalatoris: After the two snuck into the quarterfinals, Kisner, who won his last four holes in morning matches, was relentless to reach his third Sunday in his last four starts at the Austin Country Club. Zalatoris didn’t hit the ball well and gave Kisner three holes with bogeys, but Kisner also put his foot down late with a 39-foot bomb to put the game away. Kisner’s record at Austin Country Club is stunning, and he’ll be a threat to take down on Sunday at a place he clearly enjoys playing (and isn’t at a remote disadvantage).

“I think it’s great for match play,” said Austin Country Club’s Kisner. “I think there’s a lot of risk-reward…I don’t feel like I’m behind the 8 ball on the first tee distance-wise. I haven’t played against a only person in five matches who hit it anywhere near the same distance as me. … In many events I’ve been dead in the water. I’m behind the 8 ball before I start. I like the fact that I can work the ball, use the slopes, use the firmness of the fairways and greens to help me.”

Corey Conners 2 up on Abraham Ancer: Conners rolled well in the afternoon session and took advantage of a stalled Ancer, who didn’t birdie on his last seven holes. Conners is such an interesting proposition in match play because, like Zalatoris, he can just kick the ball at you until you lose the will to fight. If he does even a few, he can go downhill, and there’s not much you can do about it.

Dustin Johnson 2 place on Brooks Koepka: Both golfers hit the ball pretty well, but neither putted leading to a fairly soft game in which there were only six birdies in total (three on each side). DJ didn’t actually birdie until the 12th hole of the day, but he eventually outlasted Koepka with pars as he went for his second victory in the last five years at this tournament. The best part of the DJ-Koepka game came on the 18th hole when, with a 1 lead, DJ drove the green on the 369-yard hole and putt twice for a birdie to end the festivities (that’s as well as all DJ matches should end). He is undefeated so far this week.

Scottie Scheffler 3 and 2 on Seamus Power: Scheffler advanced to Sunday games for the second straight year with an eagle chip-in on the par-5 16th to win 3 and 2. Scheffler never followed Power and led the quarterback from eight-man final on shots won tee to green. There’s more at stake than the $2 million top prize and a third win of the year for Scheffler as well. With two victories Sunday at the Austin Country Club, he will become the 25th golfer of all time (and just the ninth american) to rise to the rank of world No. 1. Scheffler was asked about it on Saturday night and was too late to contemplate it.

“I wouldn’t say I’m really in a rush to do anything here,” Scheffler said. “I’m pretty lucky to be playing here on the PGA Tour. I’m just having fun here and trying to do my best and compete”