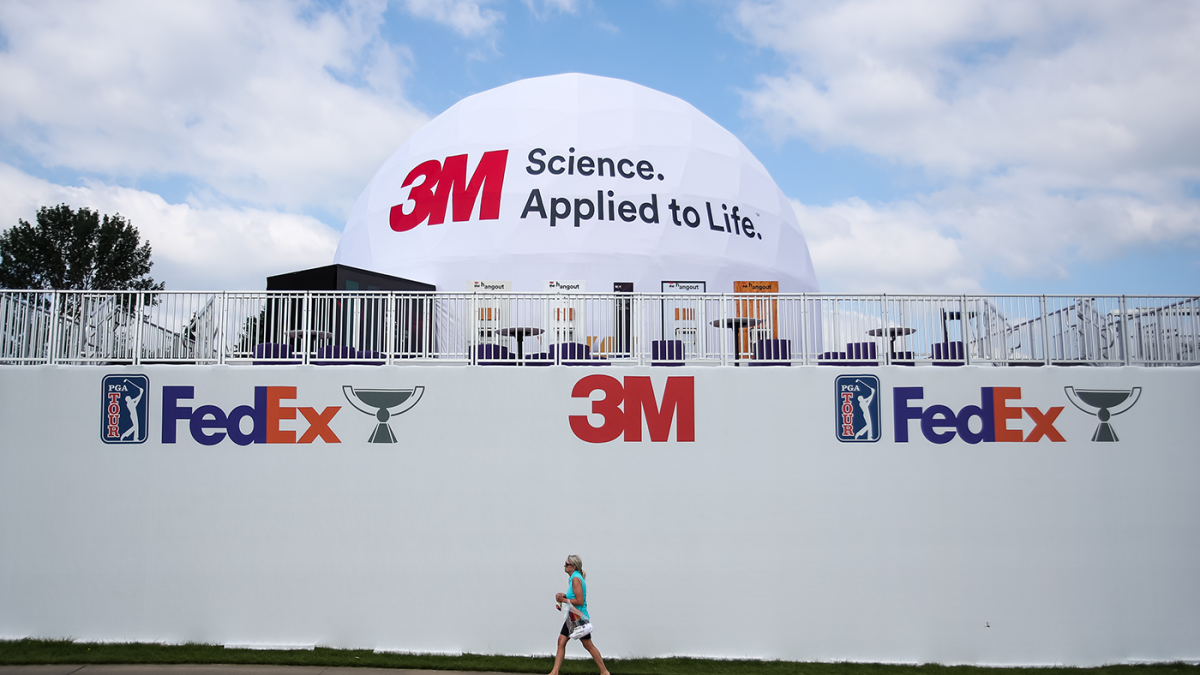 Scott Piercy leads after the first two rounds of the 3M Open, but interesting stories are starting to unfold at TPC Twin Cities as the weekend awaits. Piercy enjoyed a warm-up on the greens this week which is not expected to continue until the end of the tournament. If so, it will be one of the best putting performances of the year.

If not, there are a handful of ball-strikers ready to pounce on Piercy, coming back from his six-stroke lead over everyone in the field not named Emiliano Grillo (back three) and Callum Tarren ( five back). Tony Finau is part of the group of six backs and is a candidate to become both the most talented golfer in the field and one of the best ball-strikers on the leaderboard heading into the weekend.

TPC Twin Cities played pretty hard over the first few days of play, and it feels a bit firmer than usual, which combined with a bit of wind, proved to be a challenge for a lot of players (the Friday’s cut was over). Hopefully that continues as the leaders butt heads on Saturday for the right to race to the finish line on Sunday in the first of a three-week run to the PGA Tour’s FedEx Cup playoffs.

Keep it locked here as CBS Sports will be keeping track of everything with live updates and analysis throughout Round 3 of the 3M Open. You can watch third-round action live on CBSSports.com and the CBS Sports app starting at 12 p.m. ET Saturday with coverage moving to the CBS broadcast from 3 p.m. to 6 p.m. ET.