A $70million LIV golf defector, infamously known as Tiger Woods’ archenemy, once made a heartbreaking claim about the 15-time major champion 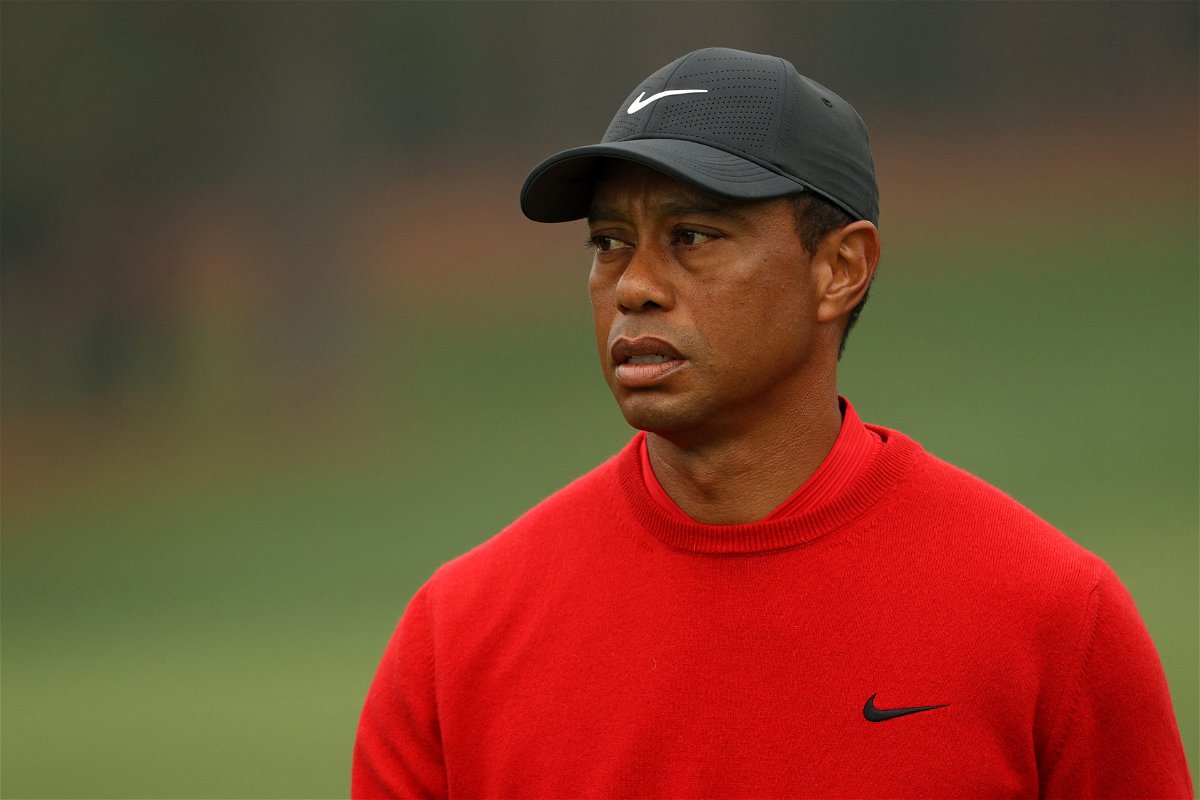 Sergio Garcia and Tiger Woods don’t have a very friendly history. The feud between the two professional golfers has already made the rounds of the golfing world. There was a time in 2013 when the rift between the two widened to such an extent that the world took notice.

The beef between the star golfers lasted a decade. Garcia even made a rather questionable and possibly even interesting comment about Woods during one of their breakups.

When Garcia made a shocking comment about Tiger Woods

The rivalry between Sergio Garcia and Tiger Woods is not unknown to anyone who really cares about golf. A display of their rivalry was seen on the second hole in the third round of TPC Sawgrass a few years ago.

A possible miscommunication during the game led to the two getting into a mouth fight. Woods backtracked on Garcia’s comments and indirectly called him out for complaining.

When asked if they spoke later, Woods replied: “We haven’t talked much.” However, Sergio didn’t let Woods go without a fight. Later, he said, “I’m not going to lie, he’s not my favorite guy to play with. He’s not the nicest guy on tour.

Well, that was a big statement Garcia made. However, this remains debatable and open to discussion.

It is a known fact that Sergio joined LIV Golf. Leaving DP’s European tour, Garcia said: “I want to play where I feel loved, and right now on the European Tour I don’t feel loved.”

Tiger Woods, however, shared his claims about players who left Golf LIV and joined Saudi-backed Golf LIV in the past. While not specific to Garcia, Woods shared his perspective on players joining LIV Golf and it’s not as positive as some might think.

According to him, some players would never know what it’s like to play the circuit and that’s sad for him. The world-renowned professional golfer has rejected an $800million bid from Greg Norman to join the Saudi-backed league to protect his PGA Tour legacy.