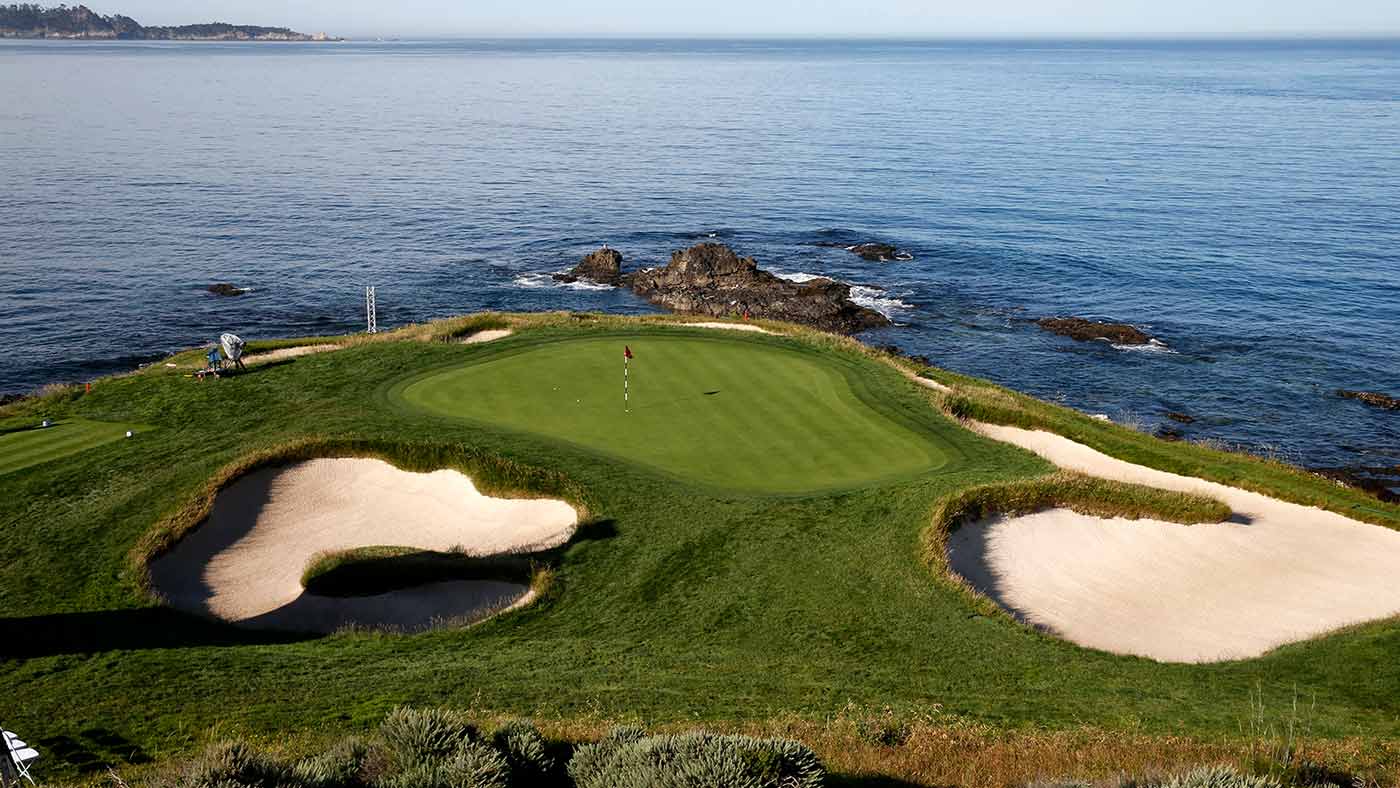 Pebble Beach, one of the largest golf properties in the world.

Some would say that only Mother Nature can claim Pebble Beach as her own, but the development along Northern California’s beautiful coastal strip represents more than 100 years of multi-million dollar moves and deals.

PIC hires Samuel FB Morse to liquidate his land holdings. The following year, Morse convinced them to build another course near Stillwater Cove which would become Pebble Beach Golf Links.

Morse forms the Del Monte Properties Company and, for $1.34 million, acquires all of PIC’s interests. He then participated in the development of Cypress Point, Monterey Peninsula CC and Spyglass Hill, among other courses in the region. He is the main developer of the peninsula for the next 50 years.

Del Monte Properties Company reincorporated as Pebble Beach Corporation and a year later was acquired by 20th Century Fox for $81.5 million, using the profits from its Star Wars success. Fox reorganizes it and renames it Pebble Beach Company.

A group including Clint Eastwood, Peter Ueberroth and Arnold Palmer buys PBC for $820 million. They are offering some investors minority shares at $2 million each. The value of these shares was recently estimated between 8 and 9 million dollars. PBC itself? Value between 3.2 and 3.7 billion dollars.