After months of studies, Rochester plans to keep all public golf courses despite losses 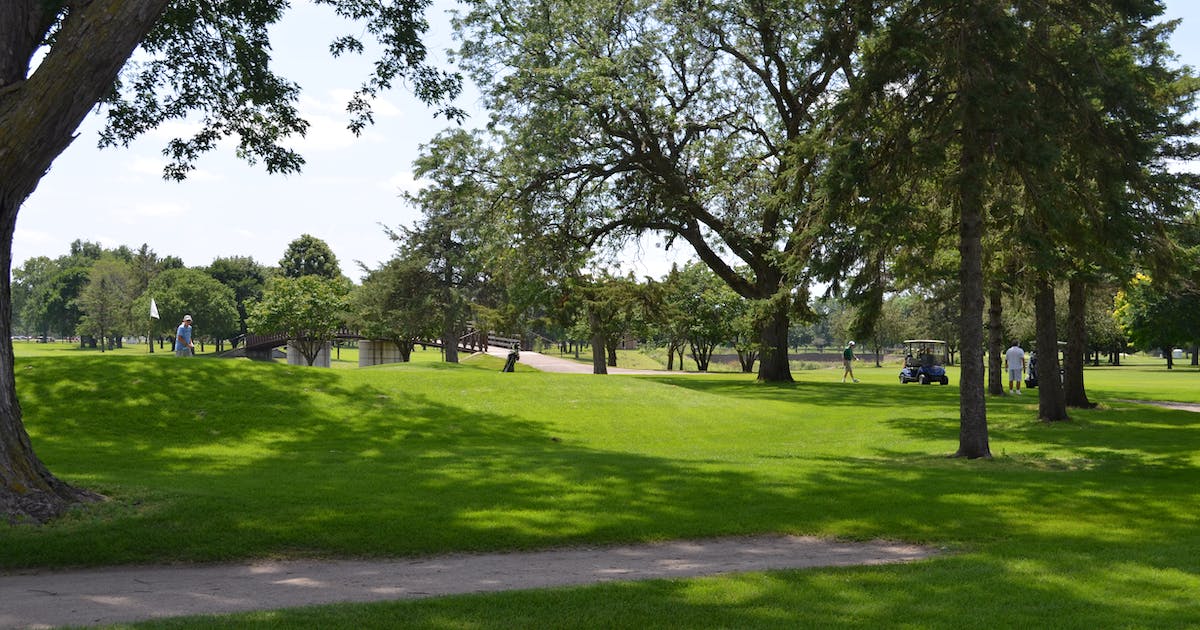 Instead, the city plans to address ongoing operations and maintenance shortfalls through a combination of increased user fees and dedicated tax funds.

The Rochester Parks and Recreation Board voted 4-1 to recommend the city’s proposal on Tuesday night, forwarding it to the city council for consideration later this month.

Officials will budget an additional $500,000 per year for courses — $400,000 for future projects and $100,000 for course operations at Soldiers Field, Hadley Creek, Eastwood and Northern Fields courses. Funding would come from $250,000 in dedicated tax levy revenue and $250,000 in increased daily fees and season pass costs.

Golfers would see season ticket costs increase by 12% in 2023 alone, and around 50% in total over the next five years. Daily green fees would increase by a similar amount during that time, and Parks and Recreation Director Paul Widman said the city would stop offering early bird deals on season passes.

“We want an accurate picture of our earnings going forward,” he said.

Rochester’s courses suffered operating losses for years. The city’s golf budget routinely faces annual shortfalls of up to $300,000, though the pandemic has boosted golf traffic and revenue. The courses typically generate $1.27 to $1.34 million in gross revenue each year, while funding for tax levies for the operation of the courses varies from year to year.

A report by the National Golf Foundation earlier this year on the four golf courses owned by the municipality of Rochester was uncovered, but there is not enough traffic or revenue to justify all four. The foundation recommended the city reduce to two 18-hole golf courses and Hadley Creek, which is used as a learning center.

Golfers took issue with the report, saying it unfairly compared Rochester to major courses in the country that don’t necessarily close during the winter months.

The city surveyed residents and golfers about possible solutions. Few respondents to the telephone survey wanted to close one of the city’s golf courses – about 3% of the 400 people polled.

Widman said parks and recreation officials will submit tax levy applications next year as 2023 budget priorities are largely set, but it’s unclear how property taxes will be affected going forward.

Marty Cormack, the board’s only dissenting vote, said he couldn’t support the proposal because it’s unclear how much the proposal would raise taxes.

Board member Angela Gupta said she’s concerned Rochester isn’t raising enough funds to meet ongoing needs such as a new clubhouse in Eastwood or road issues in Northern Hills. She pointed out that the foundation’s report called for raising $722,000 a year to offset budget issues, while the city only budgeted $500,000.

“Are we preparing for the same situation that brought us here? she asked.

“We want to see this from a long-term perspective,” he said.