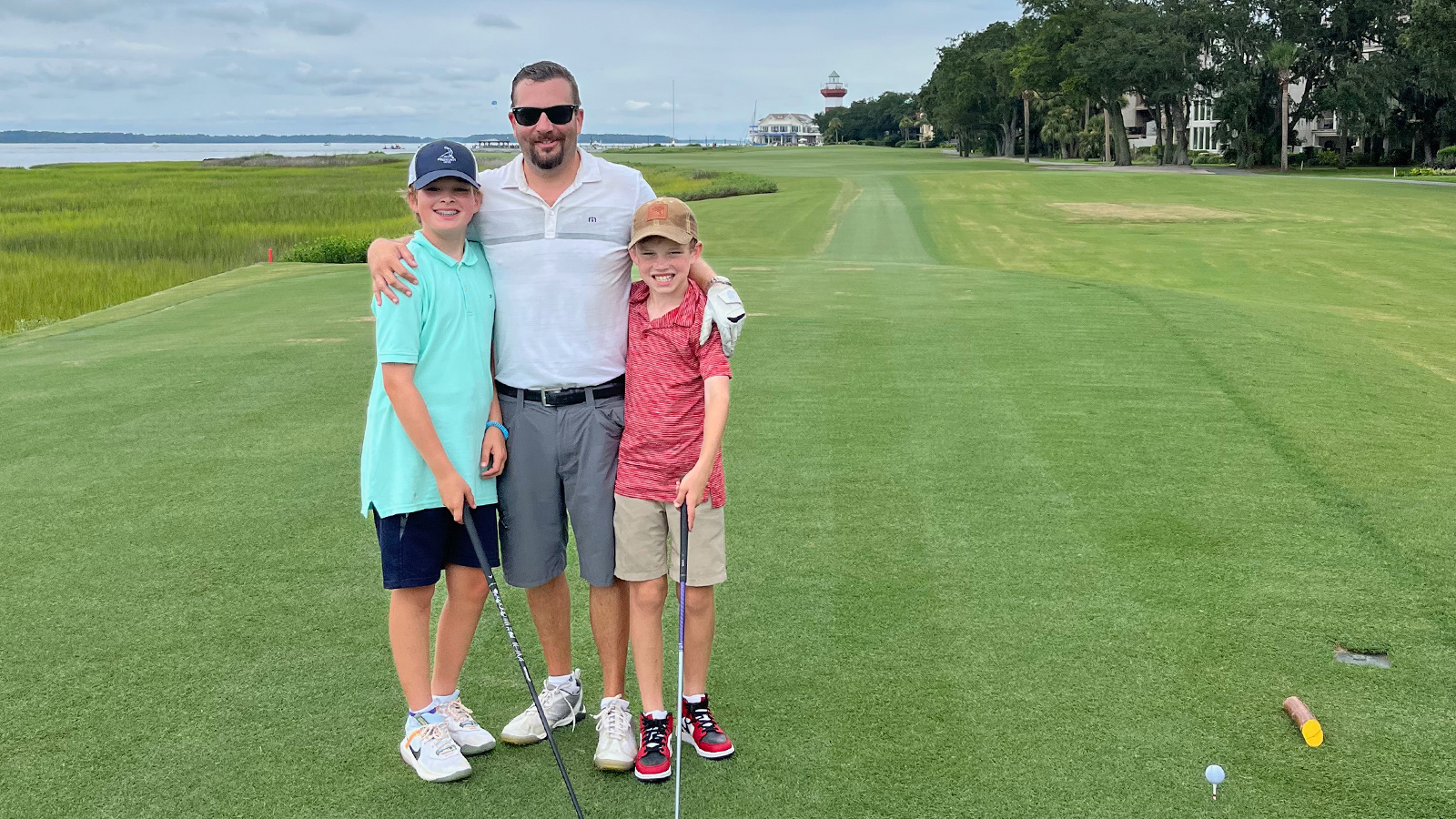 Wyatt Dolinsky is part of the New York team at Saratoga National Golf Club, which qualified for the 2022 National Car Rental PGA Jr. League Championship. And Dolinsky’s approach to his pet interests in off the course explains why he is so drawn to golf.

“I love that you can’t be perfect right away [at golf]”, explained the 12-year-old, “It’s more that you have to work at it for a long, long time, which I like about it. I do not know why.

Since the age of 8, Dolinksy has always learned difficult tricks to master. He will turn on YouTube to learn how to stack dice in a cup, various card tricks such as a Sloppy Shuffle, juggle and complete a Rubix Cube (he completed this task in 50 seconds).

“Every time I learn to do it [a task or skill]”, Dolinksy said, “I’m just thinking about the reactions I’ll get when I finally learn how to do it. So that stuff just keeps pushing me to get better and better.

Some of the best reactions he’s had were after his hole-in-one this summer at golf camp. After his 120-yard pitching wedge found the bottom of the cup, he and his younger brother sprinted to the green and celebrated accordingly.

“It was probably my best golf moment of my entire career,” Dolinsky said.

Dolinsky won’t be the first member of his family to star on an ESPN show this year. His cousin played in the New England area Little League World Series. Unfortunately, Dolinsky couldn’t come out to watch in person, but he and his family watched on television.

Now it’s Dolinsky’s turn to shine as he travels with his team to Arizona for the National Car Rental PGA Jr. League Championship. His favorite memories with his team so far are their weekly trips to the indoor studio at their golf course, where they play contests or par three courses in a less stressful forum and have fun and discover their strengths and weaknesses. .

Dolinsky is excited to apply his learnings and approach to the National Car Rental PGA Jr. League Championship.

“I think it’s great that we’ve come this far,” Dolinsky said, “and we’ll do our best, but most importantly, we’ll try to have fun.”