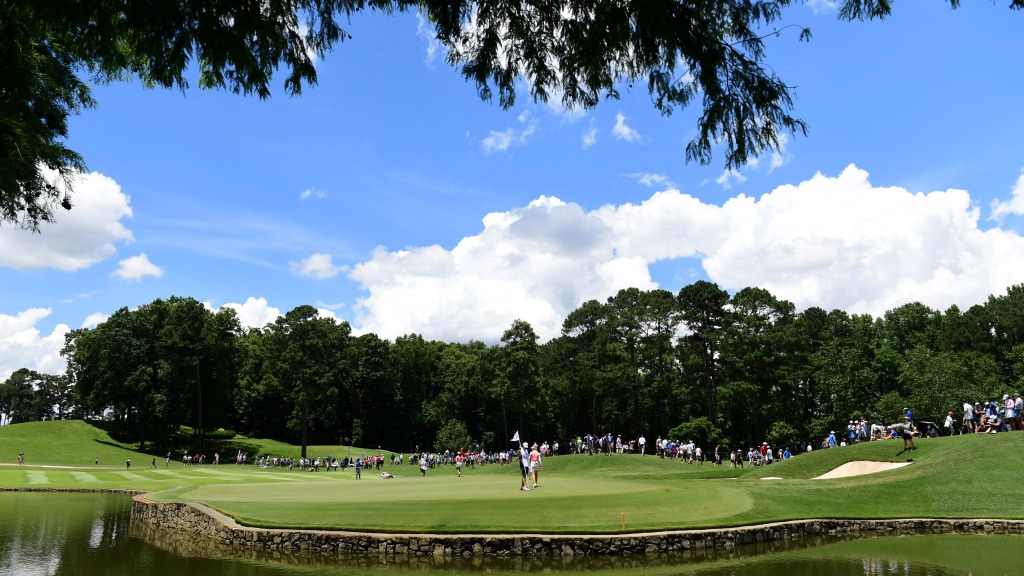 The USGA is bound for the ATL.

On Tuesday, the USGA announced that Atlanta Athletic Club in Johns Creek, Georgia will host the 2025 US Girls’ Junior, 2030 US Amateur and 2035 US Women’s Amateur Championships, adding to the club’s deep history with the organization.

“Atlanta Athletic Club is proud to continue its tradition of hosting national championships,” said club president Kevin Costello. “Building on our enduring relationship with the USGA, it is an honor to showcase our golf courses to the world and host these prestigious championships which truly embody the spirit of the amateur game and support the next generation of golfers. “

US Open future venues through 2051