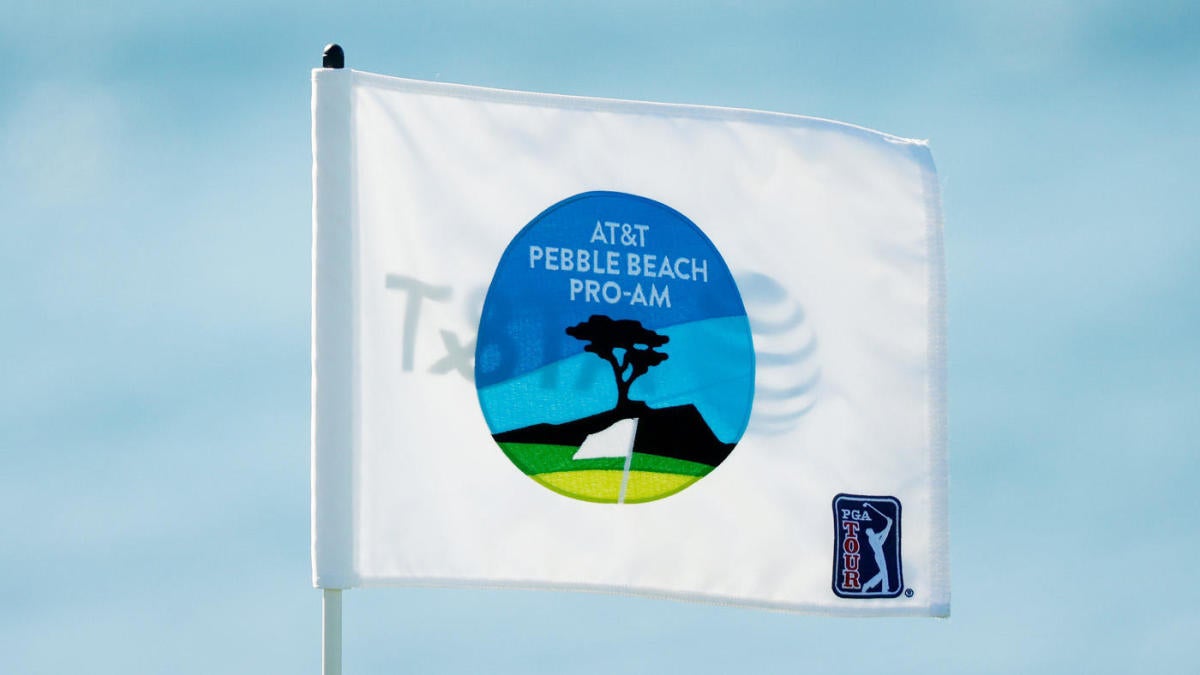 After Jordan Spieth’s literal act on Saturday at the AT&T Pebble Beach Pro-Am, Sunday’s finale is expected to be one of the most entertaining rounds of golf of the year.

Spieth, after turning 63 on a Saturday when he flirted with falling headfirst into a ravine off a cliff on the eighth hole, enters the round 4 at 14 under – a back of a top-ranked trio that includes Beau Hossler, Tom Hoge and Andrew Putnam. Spieth is tied with pre-tournament favorite Patrick Cantlay, with the pair heading into the last 18 holes on Sunday as favorites.

There are a total of 16 golfers between 10 and 15 under after 54 holes, so the final round should be quite dramatic. Maybe not as dramatic as Spieth on No. 8 on Saturday, but a thrill nonetheless. Spieth is aiming for what would be his second victory in this tournament, while Cantlay is aiming for his third victory in his last 11 starts. These 14 other golfers near the top will all be working to keep them from earning a win here, and for many of them, it would be the No. 1 win of their PGA Tour careers.

Add it all up and Sunday should be a roller coaster – and it’s just Spieth’s turn! The rest should be a joy to watch as well as the west coast continuing to sing and we get one last spin on one of this country’s iconic courses.

Keep it locked here as CBS Sports will be keeping track of everything with live updates and analysis throughout Round 4. You can watch final round action live on CBS, CBSSports.com and the CBS Sports app from 3 p.m. to 6:30 p.m. ET on Sundays.