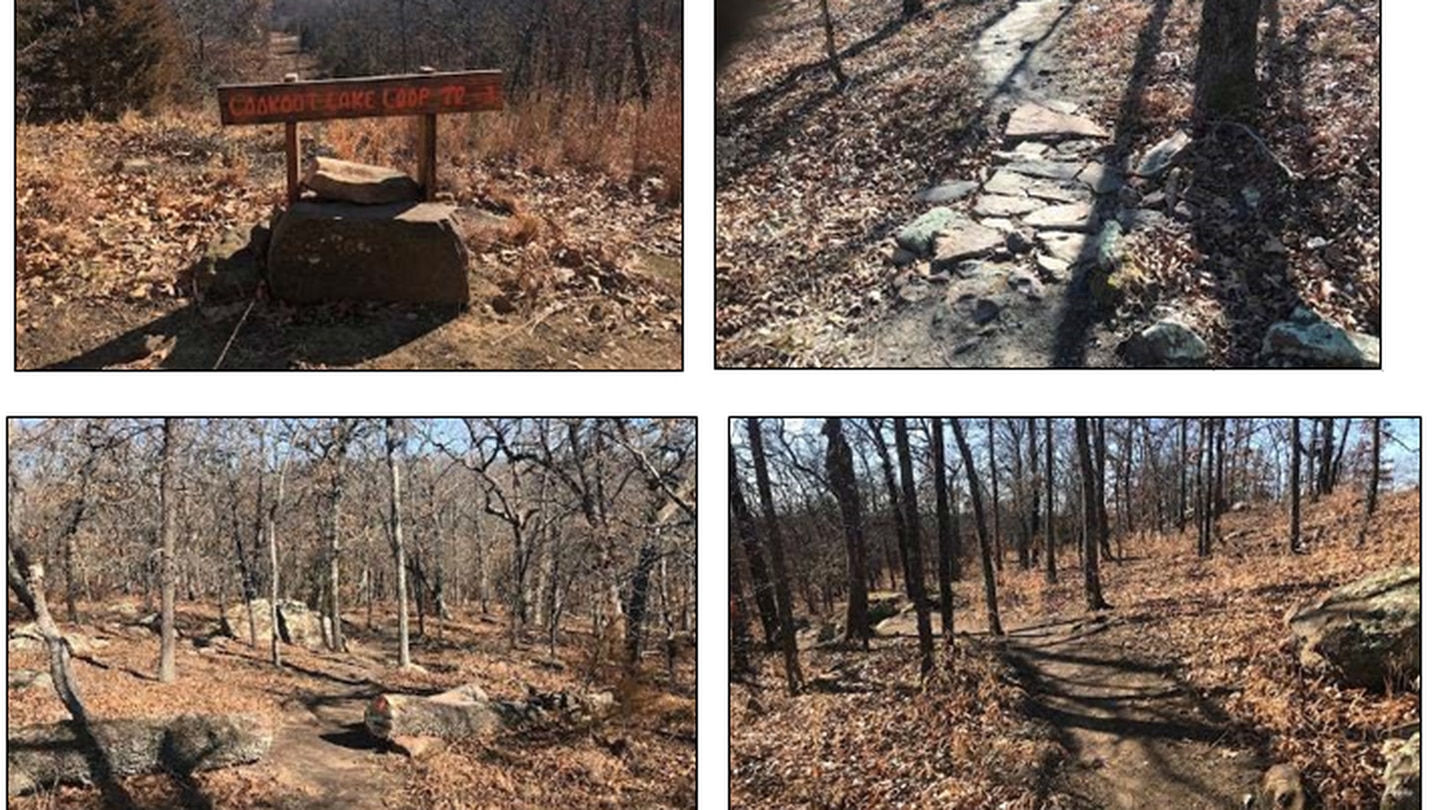 BARTLESVILLE, Okla. – A trail project first launched in 2014 finally gets the stamp of approval from Bartlesville City Council after citizens stepped in to offer free labor.

On Monday, Bartlesville City Council gave approval to a group that volunteered to do all the work and plan the installation of trails for cyclists, hikers and joggers at city-owned Hudson Lake.

Community Development Manager Lisa Beeman introduced the group’s proposal, which involves the initial installation of a 1.2-mile out-and-back trail starting east of the lake, hilltop parking lot, with later phases to include an additional two to five mile trail further north, or on the West Rim.

“The trail would be a natural, hard-packed dirt trail with minimal tree removal,” Beeman said. “The trail, built to International Mountain Bike Association standards, would create a four- to eight-foot-wide corridor, with attention to durability, grade, drainage and erosion prevention.”

Construction, which will use volunteer labor and private funding with help from the city, should begin as soon as possible, with the goal of completing the project in less than two years, Beeman said.

Another group submitted a similar proposal in 2014 but failed to identify funding for the project.

“It’s very similar to what the city has done with other non-profit groups, such as the Bartlesville Disc Golf Association for the Shawnee Trail Disc Golf Course and the Bark Park Buddies for Cooper Dog Park,” Beeman said. .