Before Serena William, there was Althea Gibson 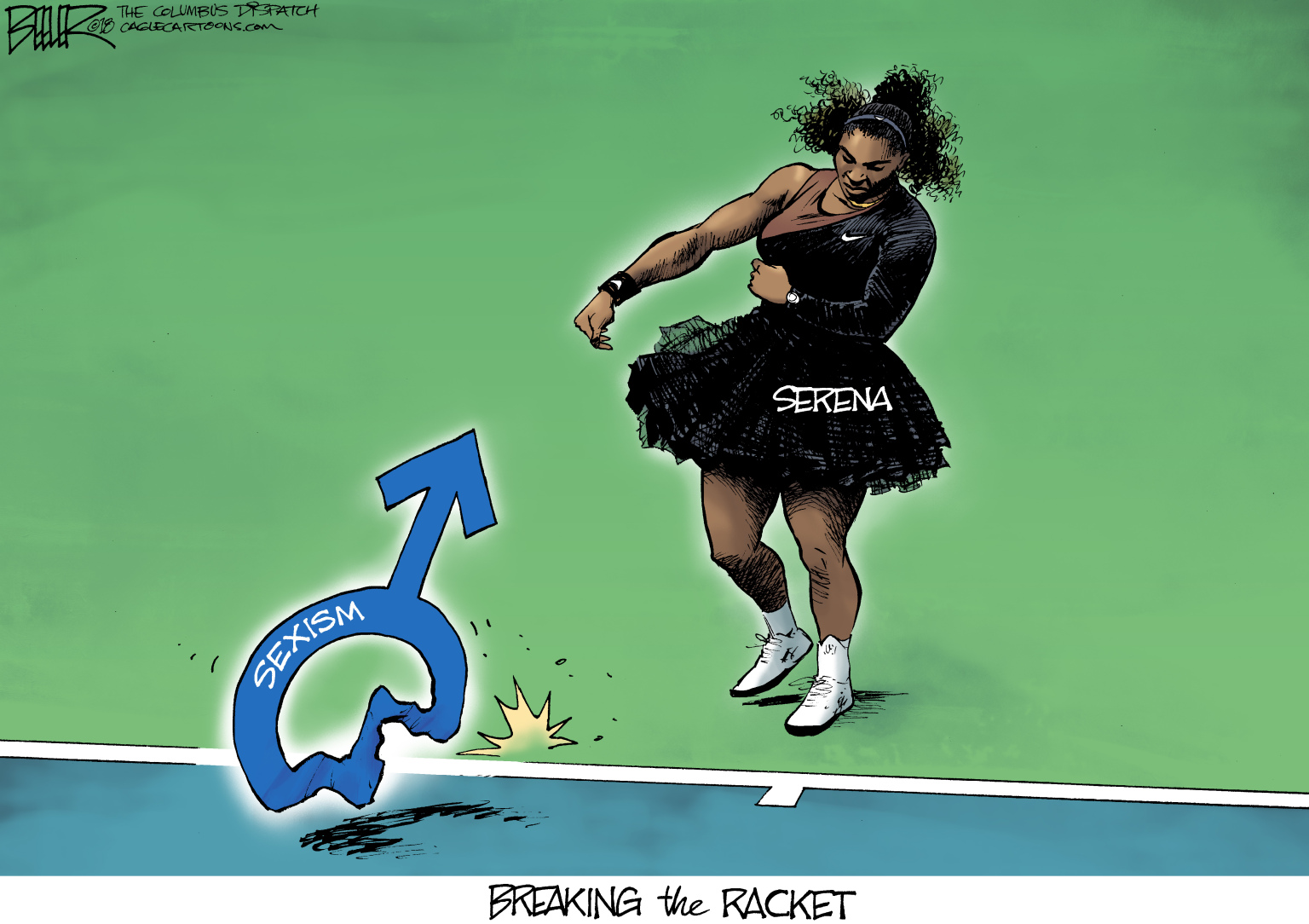 Gibson, a 1950s player, paved the way for Arthur Ashe, Zina Garrison and the Williams sisters Venus and Serena. The difference between Gibson and Robinson is that most Americans instantly recognize the name Jackie, while only a handful of septuagenarians who followed tennis decades ago remember Gibson.

In 1950, Gibson broke tennis’ color barrier by becoming the first black player to compete in the New York National Tennis Championship, now called the US Open.

In her early years, six-foot skinny Gibson spent her time fighting with street gangs and shoplifting. Her father, a mechanic, wanted Althea to become a professional boxer. But Althea took up basketball and ping-pong. After winning the city paddle tennis championship at the age of 10, a Police Athletic League supervisor bought him two used tennis rackets. From this moment, the tennis career of Gibson, although still limited to the black circuit, takes off. Althea joined the Cosmopolitan Club, a local black tennis club where Harlem’s most successful residents played. Gibson quickly beat all comers. Impressed club members sent Althea on the All-Black American Tennis Association National Tour.

In 1947, at age 20, Gibson won his first American Tennis Association title and won 10 national championships, a record that still stands. By the end of the 1950s, Althea had collected 11 Grand Slam titles, including several championships at Wimbledon, the US Open and the French Open, where in 1956 she won singles and doubles titles. . After winning the Wimbledon title in 1957, New York City honored Gibson with a ticker tape parade down Broadway, an event normally reserved for international dignitaries and World Series winners.

After Gibson retired from tennis, she took up golf, and in 1964 became the first black woman to join the Ladies Professional Golf Association. Gibson played in 171 events between 1963 and 1977, but never won a title. Although she was a top 50 winner in the LPGA for five years, during her golfing career she earned a meager $19,250.25. But, as she did in tennis, Gibson opened doors for black female golfers like Shasta Averyhardt, Sadena Parks, Mariah Stackhouse, Cheyenne Woods and Ginger Howard. When she learned of Gibson’s groundbreaking involvement in the LPGA, Howard said “breaking down those barriers” (golf and tennis were played almost exclusively by wealthy white people) was “a huge step.”

If Gibson had played in the current era alongside Williams, she would have gained great wealth and Hollywood fame. Forbes put Williams’ net worth at $260 million, and Serena, who has more than a dozen business partners, is even more successful off the court where she’s made more than $340 million. Today, Williams’ main focus is Serena Ventures, which has invested $111 million in 60 seed companies.

Gibson, on the other hand, was born poor and lived in poverty most of her life. Before dying in near bankruptcy in 2003, her finances were so dire that fellow champion Billie Jean King helped her pay off her debts. During Gibson’s tennis heyday, no prize money was awarded and she had no corporate endorsement. After his playing days were over, Gibson struggled to make ends meet by touring with the Harlem Globetrotters, representing a national baking company, and teaching tennis lessons.

But Gibson finally gets his due. In 2019, a statue in his honor was unveiled outside Arthur Ashe Stadium. In Harlem, a street has been renamed Althea Gibson Way, and the US Mint may soon produce a 25-cent piece bearing Gibson’s likeness.

Remembering Althea, Billie Jean said she “always felt connected to her and grateful and thankful for what she did for people of color and me.”

Joe Guzzardi is a member of the Society for American Baseball Research and the Internet Baseball Writers’ Association. Contact him at [email protected]