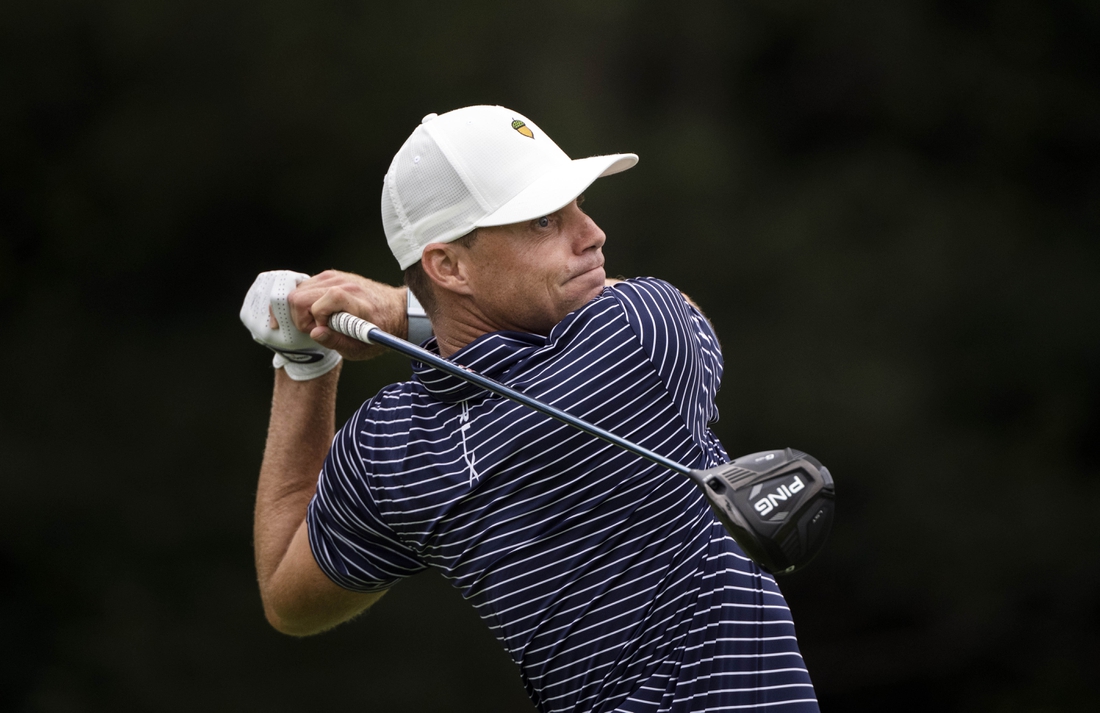 Ben Martin collected six birdies on the back nine to take the lead in the first round of the Corales Puntacana Championship in Punta Cana, Dominican Republic.

After making the par turn, Martin carded a 30 on the back nine for a 66-under par at Corales Golf Course. He birdied at numbers 11 and 12 before running four in a row at holes 14 to 17.

Martin, ranked No. 565 in the world, is one step ahead of Adam Schenk. Northern Ireland’s Graeme McDowell, Thailand’s Kiradech Aphibarnrat, Hayden Buckley and Vaughn Taylor shot 4-under 68 and are two back.

“I think on the back nine you want to take advantage of the par 5s and 15s (a par 4) because finishing on 16, 17, 18 is usually going to be windy and you really need to control your golf ball. “, Martin said. “So if you can get a few birdies and just hold on and make a few pars, you feel like it’s a win.”

McDowell, on the other hand, has a US Open title on his resume and also won the Corales Puntacana Championship in 2019. The 42-year-old said there was a “uniqueness” about the tournament that he likes.

“The back nine, especially here, plays very difficult, very tricky, especially on the entry,” he said. “I think being lucky enough to have experienced it a few times here, played well here under pressure in the wind and in contention, I think that certainly bodes well.”

The tournament serves as an alternate event for those who did not qualify for the WGC-Dell Technologies Match Play, taking place this week in Austin, Texas.