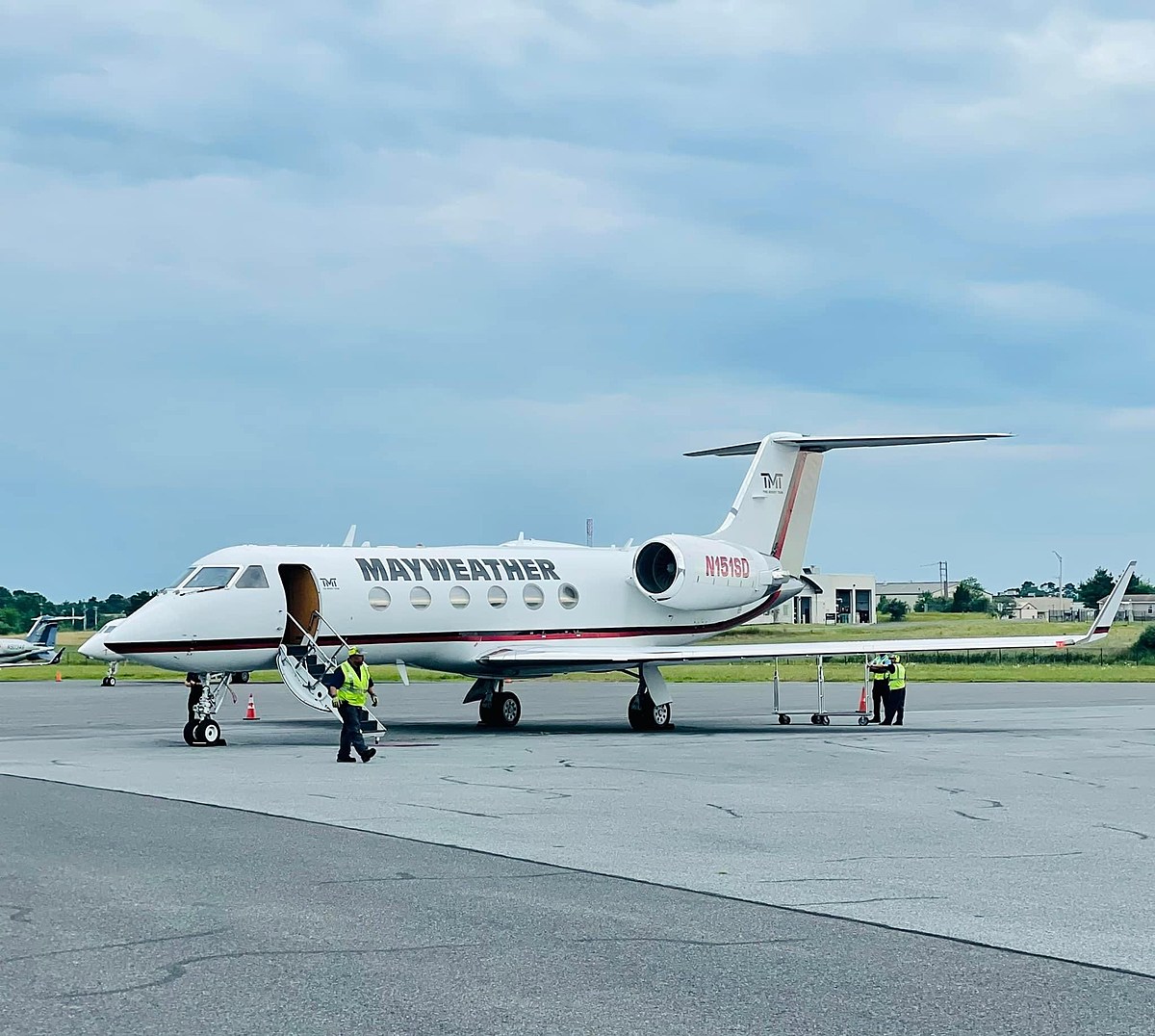 While there is still all weekend to go, the event has drawn large crowds and is already a hugely successful national convention.

It gave Atlantic City the opportunity to shine on the biggest stage. It comes right after the NAACP National Convention convention, on back-to-back weeks.

Here is a link to our previous coverage on the real importance of this convention.

This special gem of an airport, for small private planes, is also known as Fixed Based Operator (FBO).

Mayweather has generated over $1 billion in his boxing career while maintaining over $600 million in his net worth.

Fun Things to Do in the Atlantic City Area, Summer 2022