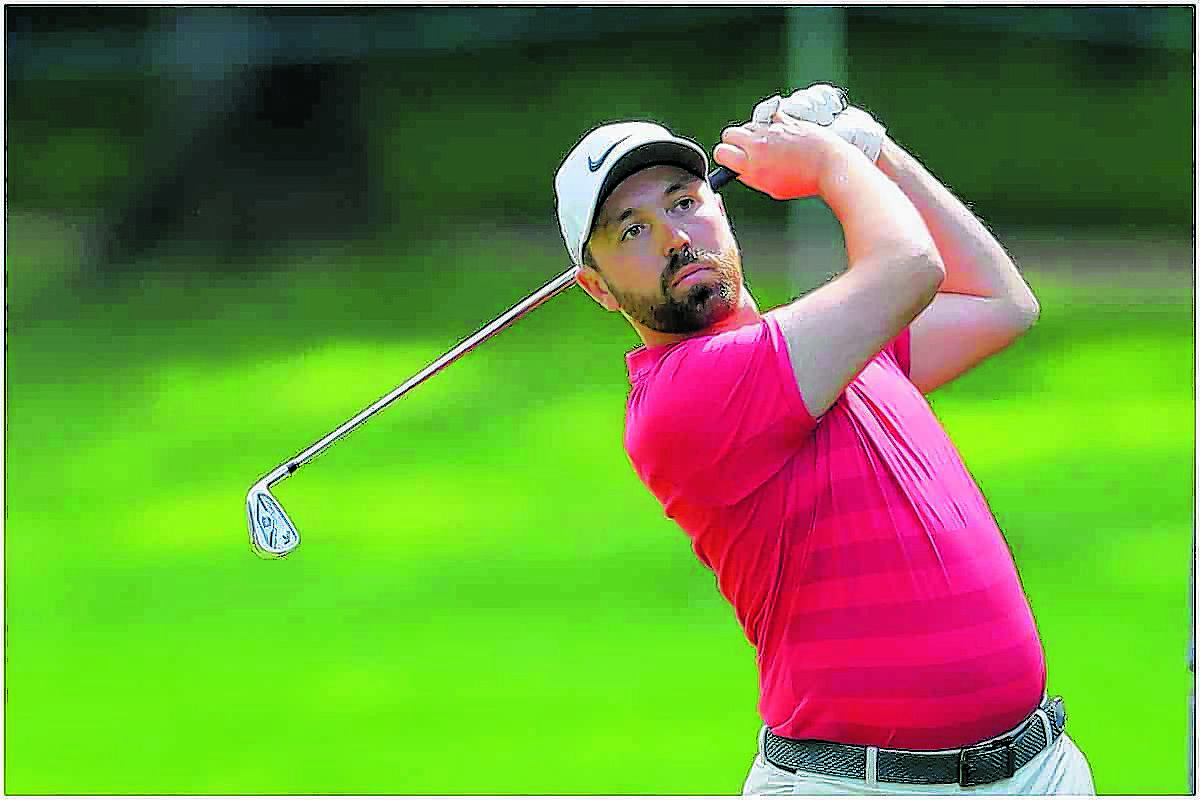 By The Citizen Reporter

Dar es Salaam. At least 150 foreign golfers are expected to take part in the first edition of the Professional Golfers’ Association tournament – known as the “PGA European Tour” – which will take place in Tanzania from April 7-11 this year.

The event will take place at Kili Golf Course, a 1,040-acre estate located between Mount Kilimanjaro and Mount Meru, where professional golfers will compete in stroke play. Among the professional golfers is Rick Shiels from Bolton in the UK, according to Tanzania Golf Union (TGU) President Chriss Martin.

Martin said that as well as being a golfer, Shiels is a British YouTuber, best known for his YouTube channel, Rick Shiels Golf.

He said that in June 2019, his channel became the biggest golf channel on YouTube after surpassing 561,500 subscribers. As of January 2022, it has over 2 million subscribers and its arrival will also boost tourism in Tanzania. Shiels was born in Bolton, England on July 3, 1986, and began playing golf at Hart Common Golf Club in Wesoughton when he was 11 years old. He earned a degree in golf studies from Myerscough College. Ten years after he started playing golf, he started working at Mere Golf and Country Club in Cheshire, England, after completing his PGA training and becoming a qualified professional.

He then worked at the Trafford Golf Center where in 2011 he started his YouTube channel, posting various golf-related videos in a bid to gain more customers.

Slowly he started to gain traction and in June 2020 he became the first golf blogger to amass 1 million subscribers. It will be history for the country to host a major golf tournament with only professional golfers from around the world.

Tanzania becomes the fifth country in Africa to host the competition. Prior to the event, there will be a one-day event to be held on April 5, known as “Pro/Am”. Besides European golfers, the event will also feature golfers from America and Africa, who will gather in the country to compete for the first time.

The event has already been organized in Kenya, Uganda, Nigeria and South Africa. According to information received by The Citizen, the golfers will be accompanied by their caddies and tacticians, in the event bringing together more than 300 visitors. Martin said they are preparing for the event which will also see Tanzanian golfers compete for the first time.

The tournament started in Scotland. The first professionals were club makers and green keepers who also taught golf to wealthy men who could afford to play the game at that time.