Bryson DeChambeau says he tested negative for PED on video 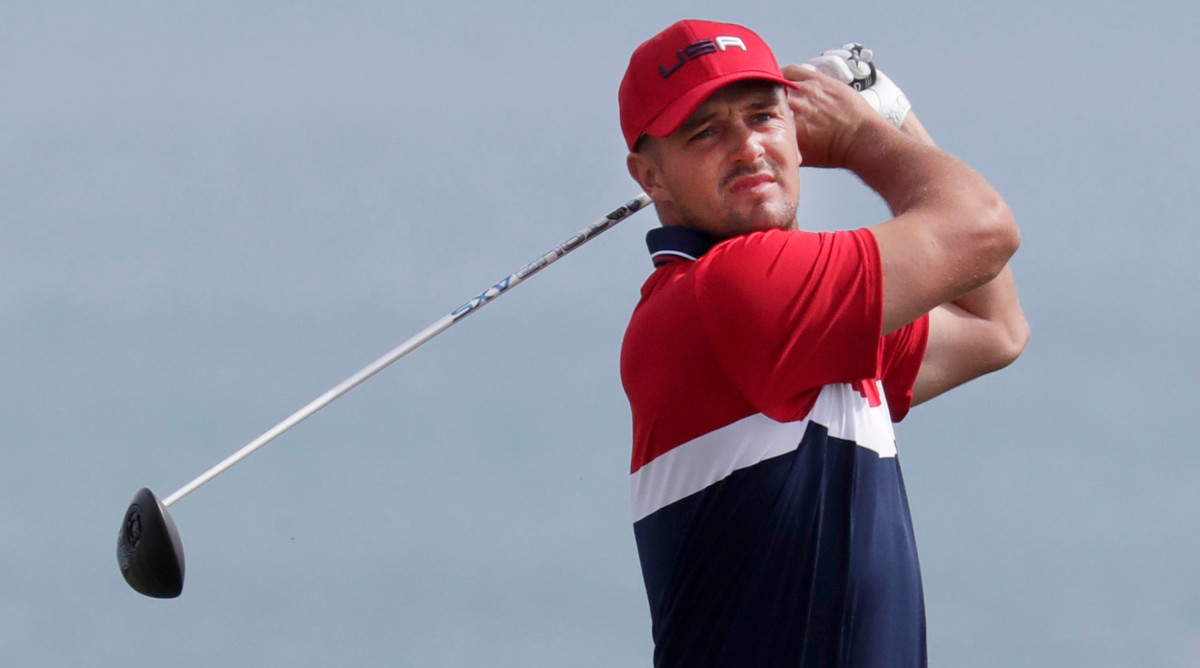 Uninvited on Monday, Bryson DeChambeau posted a video on his YouTube account proclaiming that he does not take performance enhancing drugs.

In a video titled “I Got Tested For PEDs … Here Are The Results,” DeChambeau goes to a lab to do a blood and urine test, presumably to quash speculation about his weight and muscle gain and on longer driving distance.

“I wanted you to see them and showcase them because no one else will,” DeChambeau said in the video. “This is medical health information that I’m ready to divulge, and I want you to know that. I did this in a way that hopefully was natural, and just hard work.”

However, the video does not visibly show DeChambeau taking the tests; instead, it shows a caption that reads: “For legal reasons, it is forbidden to film indoors.”

Then, more than half of the six-minute video shows DeChambeau performing a speed test, where a team measures workouts thrown into a tarp.

The golfer, currently ranked seventh in the official world golf rankings, then reveals what he says are the test results, showing his phone to the camera along with an email allegedly from the lab listing negative results for amphetamine, various growth hormones, methamphetamine and anabolic agents among others.