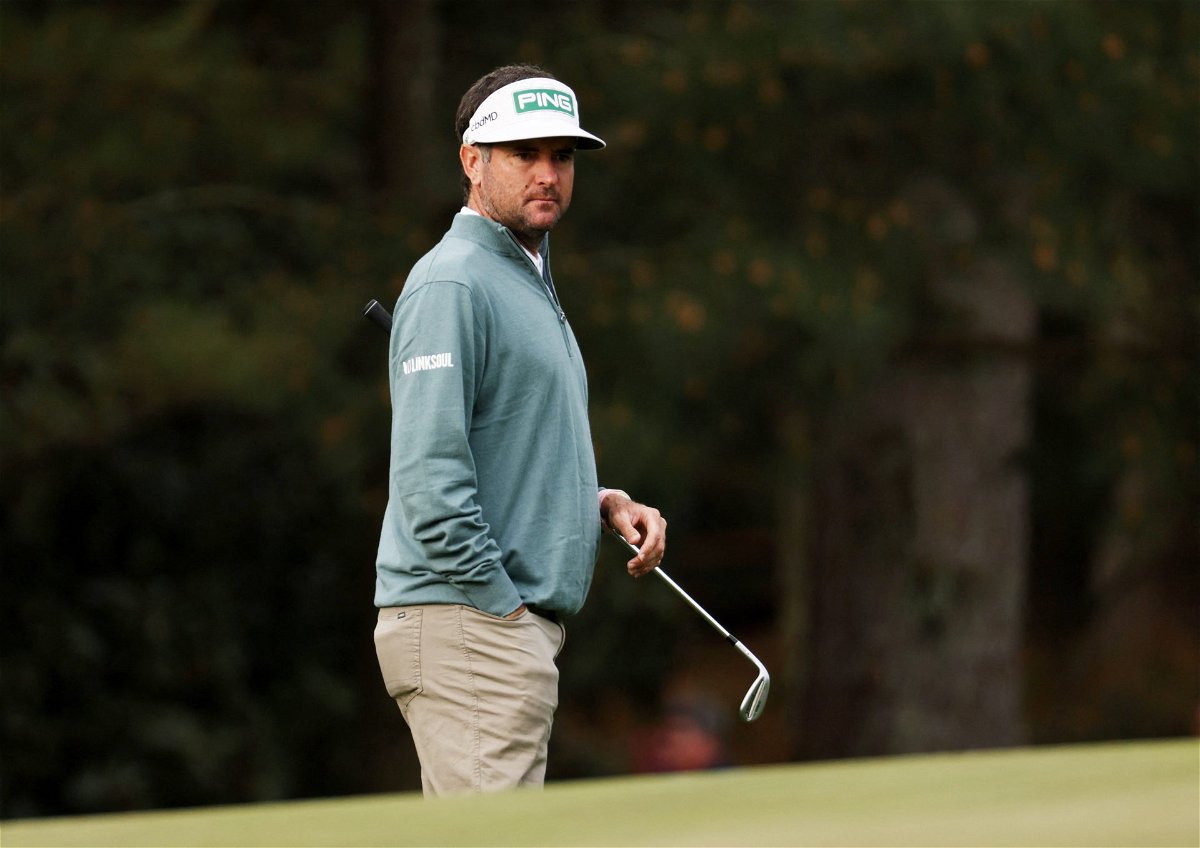 Golf is a sport that follows many laws and etiquettes. There are a few traditions in the sport that are followed to this day. However, things have changed, but there is still a slight stiffness in golf when compared to other sports. Bubba Watson, winner of two Masters, gave his views on the label of Tiger Woods and many other golfers.

A few years ago Bubba gave an interview. There, the interviewer asked him a few questions regarding a few traditions like the dress code that should be followed on a golf course. And his take on wearing shorts in professional golf.

“Now we are allowed to play practices and pro-ams in shorts,” mentioned Bouba. “So there are guys jumping on leg day, you know Tiger Woods included. But he’s posted on social media, you see him with the fish and everything, and you see his legs. But they have a video of him wearing shorts to practice. So he does it on himself.

However, Bubba says there are a few golfers you don’t want to see in shorts. Additionally, he revealed that he doesn’t wear shorts and has no plans to wear any in the future.

Bubba Watson first clarified that he won’t be wearing shorts and he hopes the game doesn’t go that way. He says, “It’s sad that we try to call ourselves athletes, and hire a guy to carry our bag. And now you’re like hey, it’s too hot for us, we need shorts. So I hope we don’t go that farconcluded Watson.

Bubba, a two-time major championship winner with two green jackets and 12 PGA Championship titles, would like to continue playing golf the traditional way, especially when it comes to attire.

So what do you think of these views of Bubba Watson? Do you resonate with them? Let us know in the comments section below.

Watch this story: Jack Nicklaus once shared the story of his anxious first encounter with Bobby Jones