Cal Golf: Collin Morikawa and Max Homa on the hunt for the Genesis Invitational 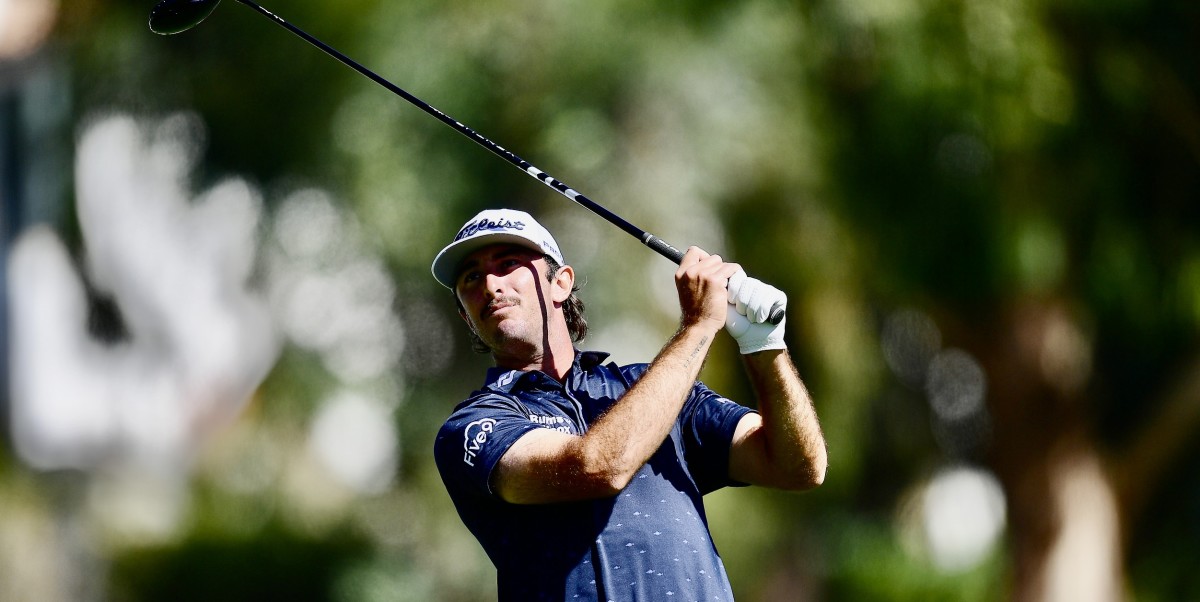 Two former Cal golfers are positioned in the top 10 entering the weekend at the Genesis Invitational at the Riviera Country Club in Pacific Palisades.

But Collin Morikawa and Max Homa have their work cut out for them on Saturday and Sunday if they are to compete for the top prize in the event which has a total purse of $12 million.

Morkikawa shot a four-under 67 for the second straight day on Friday and his eight-under total of 134 is good for sixth place but is eight shots off the pace set by Joaquin Niemann, who paired rounds of 63 for a 36-hole total of 16-under 126.

Morikawa had five birdies and a bogey in each of his two rounds.

Ranked No. 2 in the world, Morikawa can move up to No. 1 if he wins on Sunday and top-ranked Jon Rahm finishes no higher than fourth. Rahm barely made the cut on Friday and is tied for 59th after shooting a 73 on Friday.

Defending tournament champion, Homa plays near where he grew up in Southern California. He often attended this tournament when he was younger and admitted he was a bit nervous on Thursday when he was presented to the stand as the defending champion.

“It was cool. I got a nice ovation,” Homa said. “But it was fun. I’ve been on that tee a million times to watch and play now, and to hear that was pretty special.”

Niemann, a 23-year-old Chilean, has one career win on the PGA Tour and is ranked No. 32 on the world list. But in two rounds at Riviera, he has 16 birdies, a bogey and an eagle.

“We did well at first,” Niemann said. “I really like the way I behaved there.”

He has a two-stroke lead over 24-year-old tour rookie Cameron Young, who played a bogey-free round of nine under 62 on Friday and is 14 under for the tournament.

Justin Thomas is third at 11 under, five strokes behind, after a 64 in the second round. Adam Scott and Jordan Spieth tied for fourth at nine under.