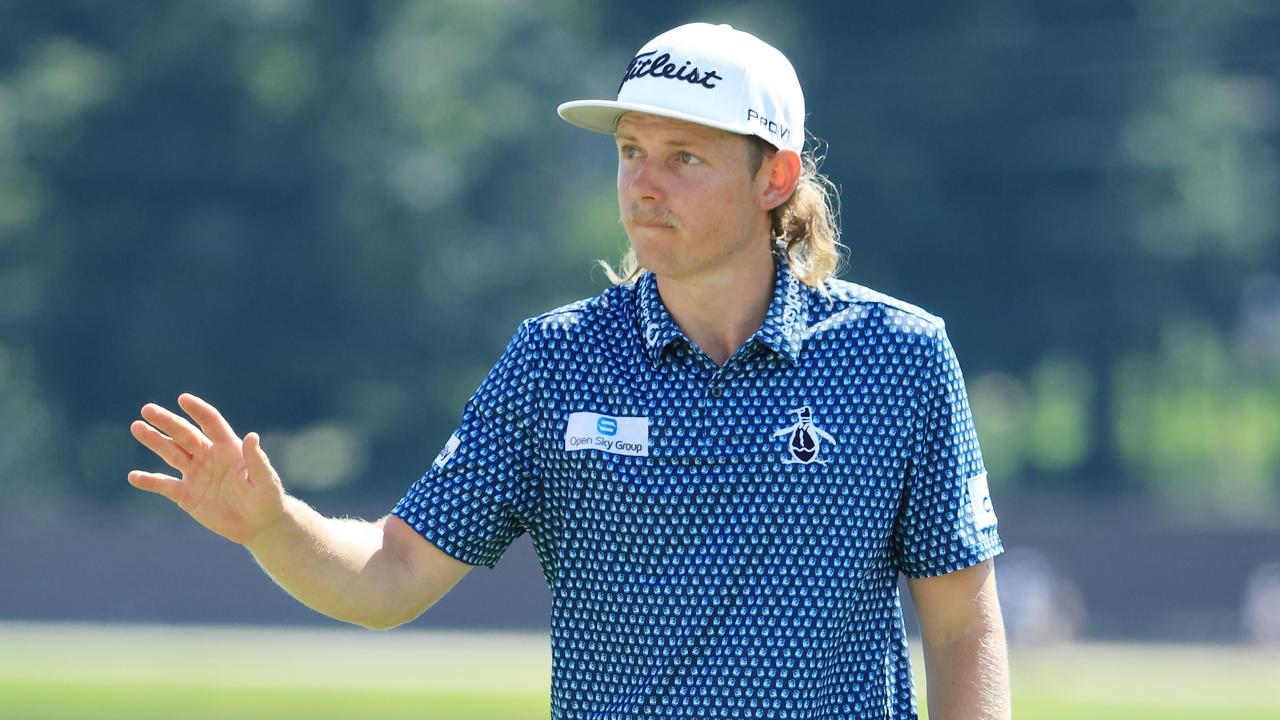 British Open champion Cameron Smith of Australia is among several US PGA Tour players who will defect to Saudi-backed rival LIV Golf Series, according to multiple reports on Sunday (AEST).

World number two Smith had been the subject of several reports about joining LIV Golf shortly after lifting the Claret Jug last month, but avoided discussing the subject during this month’s PGA FedEx Cup qualifiers -this.

Smith will compete in next week’s LIV Golf event in Boston with compatriot Marc Leishman, Indian Anirban Lahiri, Chilean Joaquin Niemann and Americans Harold Varner and Cameron Tringale, according to Sports Illustrated and ESPN; while Golf Channel named all but Lahiri.

Chilean Mito Pereira will also leave for LIV Golf but was doubtful for Boston, leaving his status up in the air for next month’s Presidents Cup in Charlotte, North Carolina.

The tag team event, pitting an American team against a non-European international roster, would not be open to any player banned by the PGA – and all players who participated in a LIV Golf event were instantly suspended indefinitely.

The programming of the Internationals has already been affected by the defections to LIV Golf of South African Louis Oosthuizen and several compatriots, as well as Mexicans Abraham Ancer and Carlos Ortiz.

“I have been chosen by our players to lead the international team to the best of my abilities, and I will fully fulfill that honor,” internationals captain Trevor Immelman of South Africa told Golf Channel.

“All I can control is the experience the 12 players who want to be in the Presidents Cup will have.” Smith and Niemann are among the players who qualified on points for the International team. Immelman should be able to replace any unavailable players who made the team on points with additional captain picks.