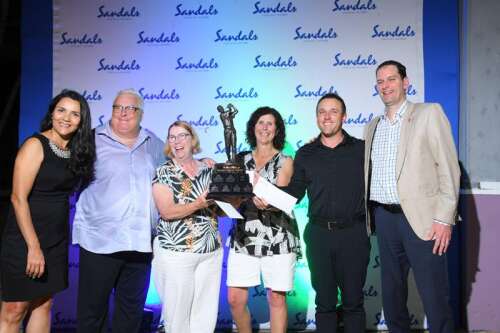 A total of 68 golfers, including professional players from the Canadian travel industry, took part in the two-day tournament, which ended Tuesday at Sandals Golf and Country Club in Upton, St Ann. Teams played in a four-man scramble format, putting their skills to the test throughout.

Presented by Sandals and Baxter Media, the Canadian Travel Industry Golf Tournament raised more than US$1,000, surpassing the amount raised by US travel advisors and Latin American golf tournaments, also organized each year by Sandals to promote the country as a golf destination. Proceeds from the event will go to projects undertaken by the Sandals Foundation.

“It was absolutely amazing. The tournament was very successful; everyone here is already planning to come back next year and bring more people. I don’t know how they will improve this event, but we hope to have a real big event again, and so we’re thrilled,” Barnes-Smith told the Jamaica Observer.

Jonathan Newnham, the golf course professional, said they would continue to build on the success of the tournament.

“We’re going to make it bigger and better, and by next year we’ll have the new Club House up and running, so they’ll have an even better experience with us on the course,” he said. . 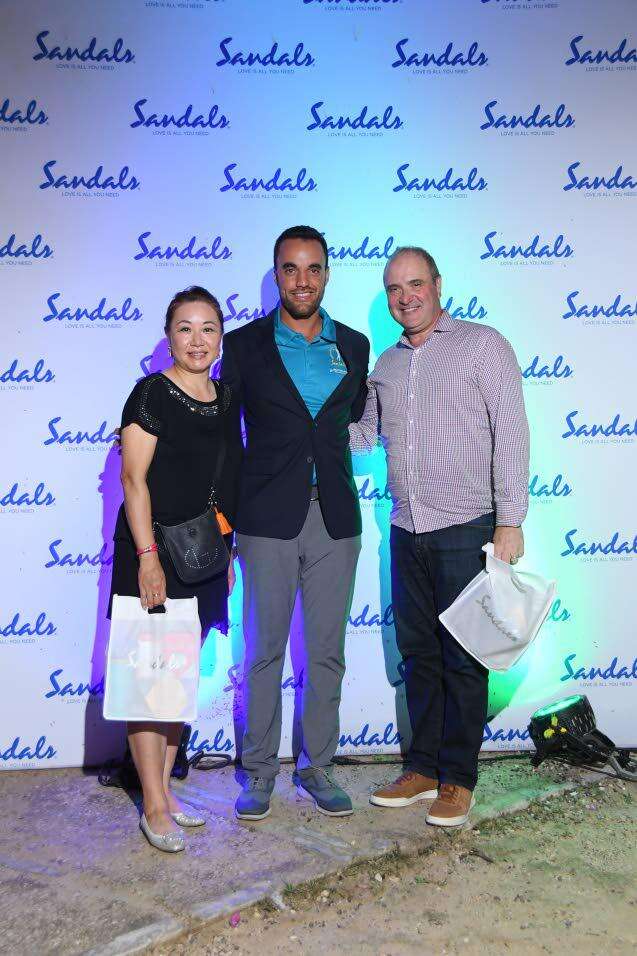 Ana Paula De Souza, director of sales at Air Canada Vacations, said the signs are good for the industry despite the ups and downs it has experienced in recent years.

“As you may have all seen, travelers are eager to get away from it all. This has brought positive results for many industry partners and suppliers, and it’s a sign of even better days to come. “said De Souza, adding that Air Canada has been providing service to Jamaica for more than 60 years.

On the gold course, Team 5, consisting of Norah Hogan, Joanne Shinwell, Curtis Dewar and Jake Coldiron, was the overall champion of the tournament. After posting scores of 60 and 59 on Days 1 and 2, respectively, for a total of 119, Team 5 took first place ahead of Team 11 (William Duplak, Logan Senathirasa, Michael Degrace and Michael Curni) out of 135 (67 and 68).

“It was amazing and of course we had help with golf pro Jake [Coldiron] to be part of the team, but it was great,” Dewar told the Observer.

“It was just a pleasure to play with someone at that level, and we also contributed, so we all had a good time. It was really about team spirit. We had fun and were just enjoying Jamaica at its highest, and a Red Bande [beer] didn’t hurt either,” he said.. 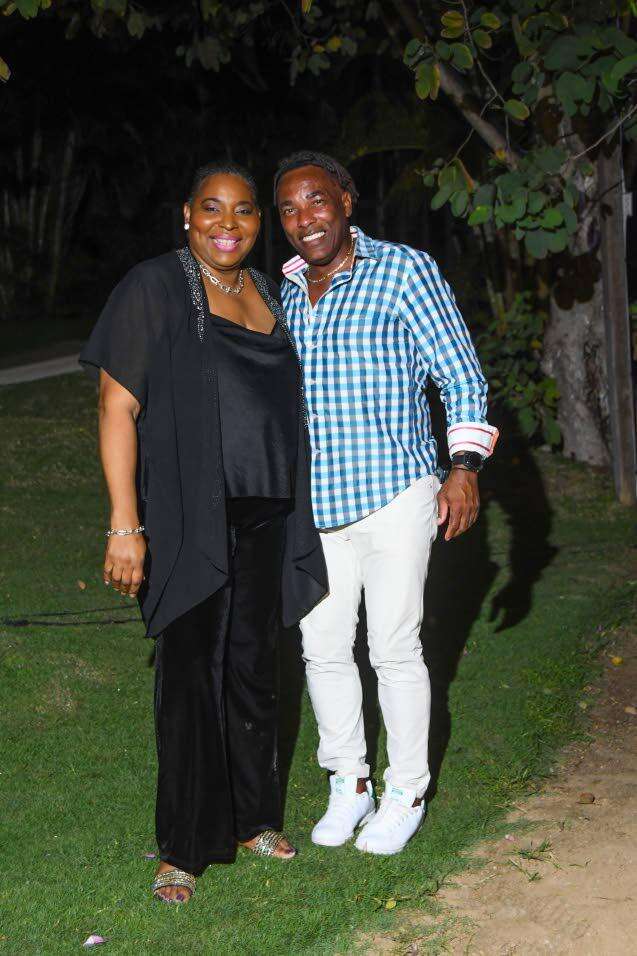