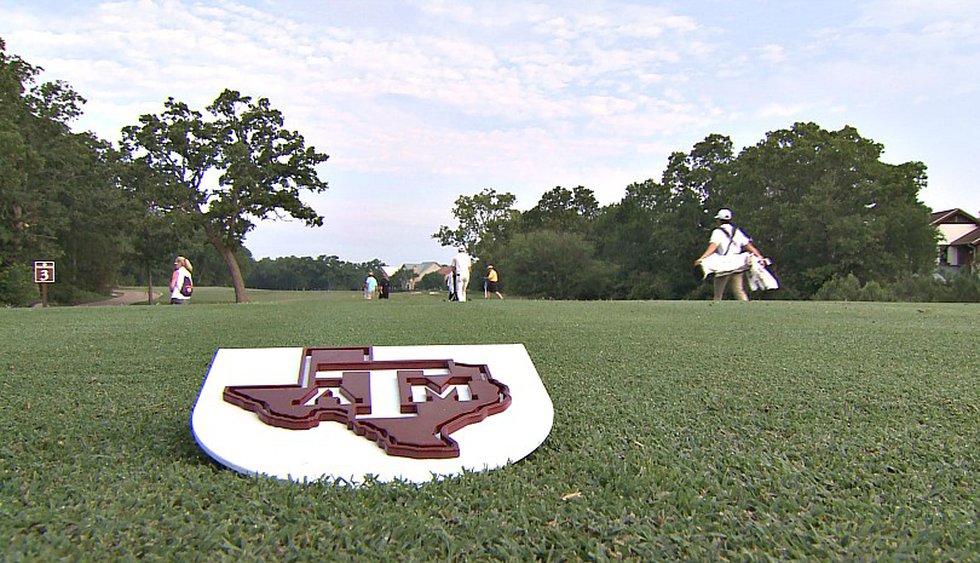 In Chadwell’s first season at the helm, the Aggies finished the year No. 10, up 78 spots from the previous year. The team went on to record a historic run at the NCAA Championships, finishing third in stroke play and making its first match play appearance in program history.

Texas A&M is hosting the “Mo” Morial Invitational for the first time since 2014. The tournament is named and played in honor of former Aggie women’s golf great, Monica Welsh. Welsh, who died tragically in a car accident in 1992. She was a four-year letter winner from 1978 to 1982. Welsh was twice a TAIAW All-State selection and set the round record from low competition (68) in 1981 to the TAIAW State Championship. The Aggies have hosted the “Mo” 19 times and finished first six times.

The spring portion of the schedule includes five tournaments. The Aggies will travel to compete in the UCF Challenge (Feb. 5-7) at Eagle Creek Golf Club in Orlando, Fla. Afterwards, the Aggies participate in the ICON Invitational (February 27-28) at the Houston Golf Club. Texas A&M is set to compete in the Clover Cup (March 10-12) where it finished second last season and Park tied for second with an 8-under 208. Spring will end at the Liz Murphy Collegiate Classic (March 24-26) at the UGA Golf Course, which will host a 2023 regional competition, and Silverado Showdown (April 3-5) at the Silverado Country Club & Resort.

Postseason action begins with the SEC Tournament April 12-16 at Greystone Country Club in Hoover, Alabama. NCAA Regionals are scheduled to begin May 8-10 with a course and location to be determined at a later date. The season wraps up May 19-24 at the NCAA Championships at Grayhawk Golf Club in Scottsdale, Arizona.

Visit 12thman.com for more information on Texas A&M Women’s Golf. Fans can keep up to date with the A&M Women’s Golf Team at Facebook, instagramand on Twitter by following @AggieWomensGolf.