Charity golf with great athletes at the neurological wellness center 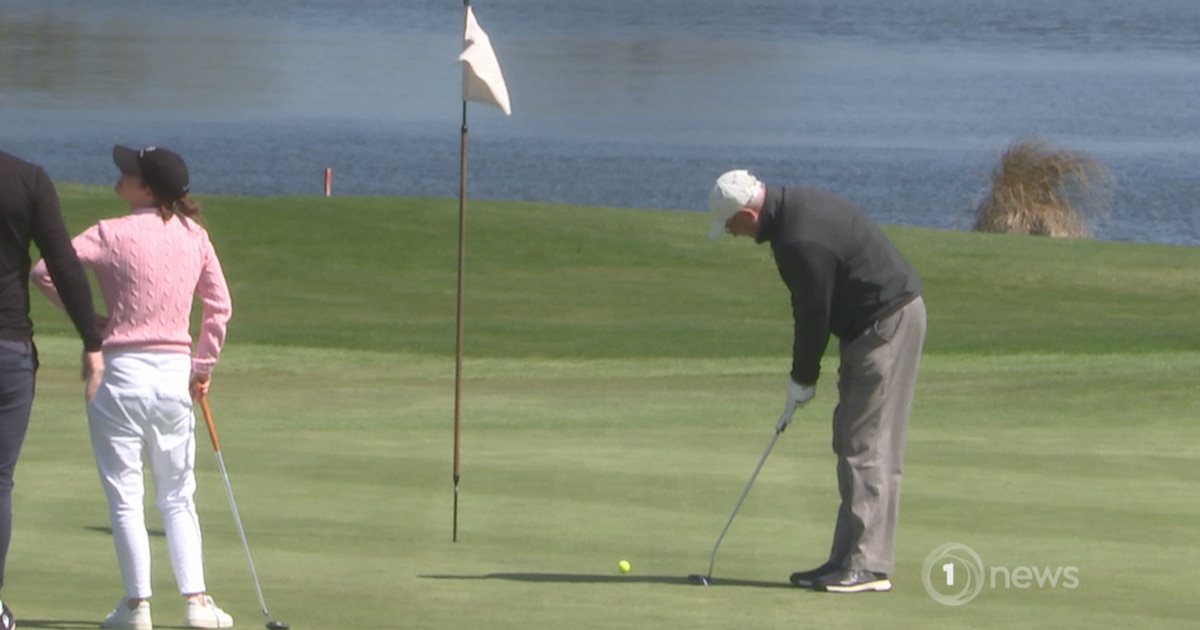 From a cricketer great to an All Blacks captain, sports stars were auctioned off as golf partners on Friday, to raise money for a new facility to help people with neurological conditions.

Braintree is a new $8 million center for patients with multiple sclerosis, Parkinson’s disease and dementia, but it needs millions of dollars in support without government funding. At Clearwater Resort in Christchurch, 25 teams paid $1,200 each to participate in a charity tournament – with proceeds going to the cause.

Seventy-one-year-old cricket great Sir Richard Hadlee said his swing was quite stiff but the cause was worth it.

“You will probably find that many charities have to raise their own funds and there is very little or no government support.”

Braintree manager Brendan Prendergast said they hope to raise $100,000 at the event: “We have a two million dollar gap that we are trying to close now and today’s golf event today is part of it.”

Meanwhile, the number of South Islanders with dementia is set to double over the next two decades to 30,000 people.

Former All Blacks captain Kieran Read said suffering a few concussions during his time on the pitch helped put things into perspective.

“You see it in a different light,” he said. “It’s getting a little scary and you know exactly what it is, even my grandma is in trouble now.”