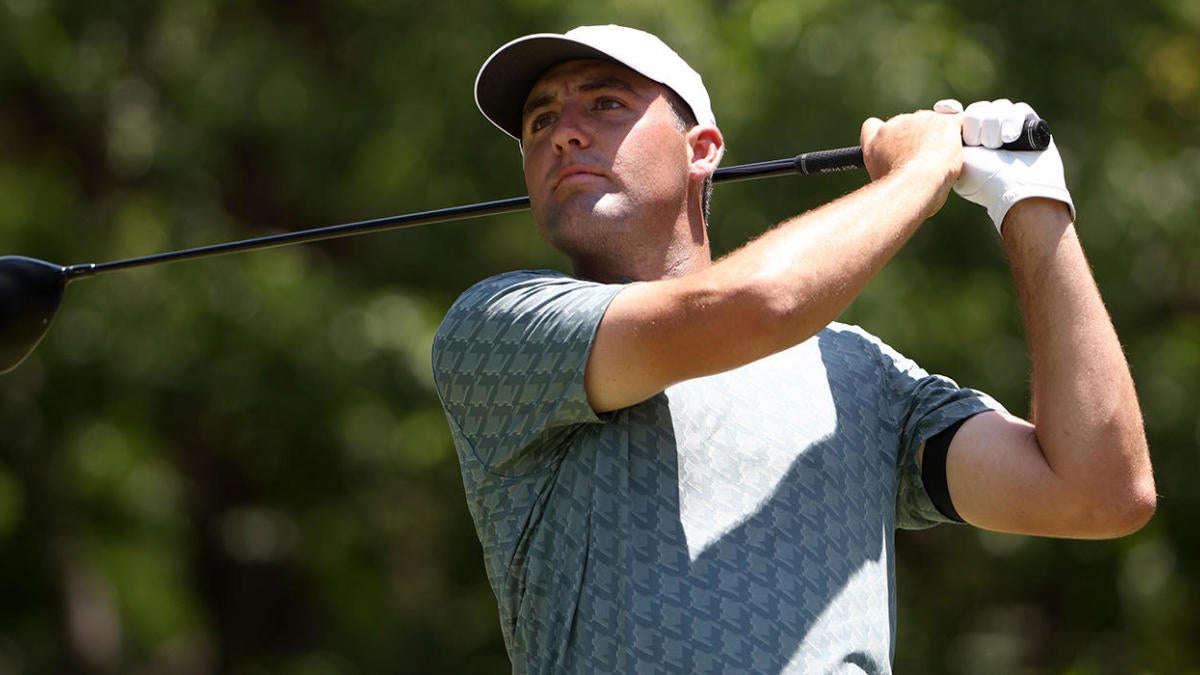 Can Scottie Scheffler earn his fifth (!) win of the season on the PGA Tour on Sunday? It is around this question that the entire final of the Charles Schwab Challenge revolves. Scheffler takes a two-shot lead on Sunday, and the last time he was in a similar position on a Saturday night, he came out and earned himself a green jacket on Sunday afternoon.

The consequence jacket this time around – one in tartan – is a bit less prestigious, but a win in the Dallas-Fort Worth area would be meaningful for Scheffler, and picking up five wins in a season is rarer than you might think. . . Since 1981, only six golfers have led the PGA Tour with at least five wins in a season. Scheffler could make it to five on Sunday – and then he’d have to wait to see if anyone could catch him by the end of the year.

The hunters behind Scheffler aren’t all-time greats. That doesn’t mean he’s earned it – he’s yet to get out and play golf – but it does mean it would be surprising if he didn’t. It’s an amazing thing to try to go back and explain Jan. 31 to when Scheffler had never won on the PGA Tour. Now you would be in a position where you would be surprised if he didn’t close out the No. 5 win. That’s where we are, though, and if Sunday is half as fun as his last three months, then we should have quite a show.

Keep it locked here as CBS Sports will be keeping track of everything with live updates and analysis throughout Round 4. You can watch final round action live on CBS, CBSSports.com and the CBS Sports app from 2 p.m. to 6:30 p.m. ET on Sundays.