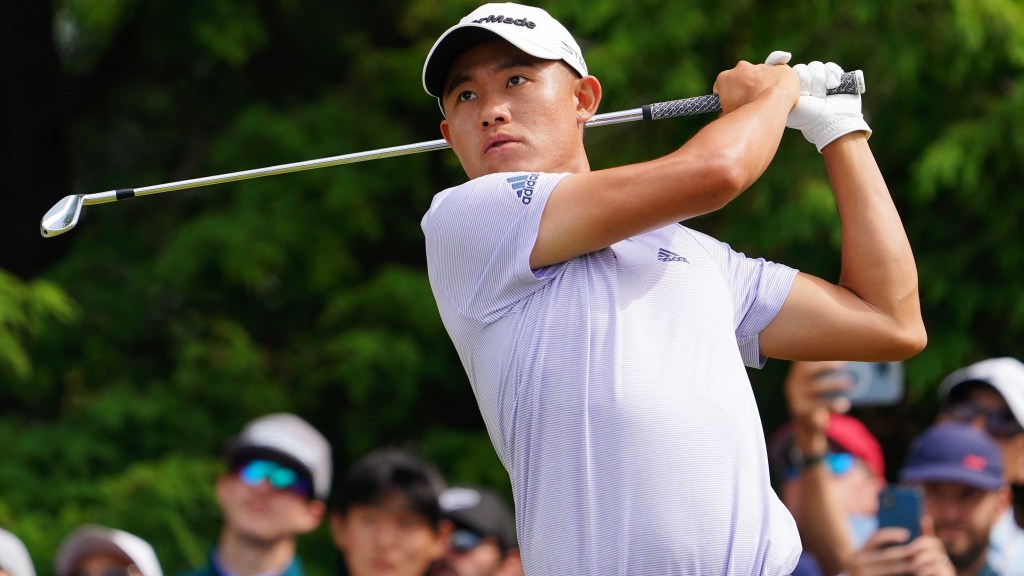 On Tuesday, golf fans learned that Brooks Koepka would be the latest PGA Tour star to take his talents to the Saudi-backed LIV Golf Invitational series.

They also learned that two-time major champion Collin Morikawa remains with the Tour.

Despite rumors circulating that he will be next to jump ship for the rival golf league, whose second event is scheduled for June 30-July 2 at Pumpkin Ridge Golf Club in Portland, Oregon, Morikawa, ranked fourth in the world, addressed the speculation and put it to bed with a few tweets on Tuesday.

“Last week at my press conference, I said the media loves to create drama. Sure enough, I woke up this morning with everyone thinking I’m next. That doesn’t mean that I told you, but… I told you. he wrote on Twitter.

For the record, again, you are all absolutely wrong. I’ve been saying it since February in Riviera that I’m here to stay on the @PGATOUR and nothing has changed. Now if you’ll excuse me, I have cereal to pour into my milk.

As fellow Tour supporter and Ryder Cup teammate Justin Thomas noted, the most shocking revelation in Morikawa’s response was that he pours his milk before his cereal.

At 25, Morikawa already has five PGA Tour victories to his name, including two majors at the 2020 PGA Championship and the 2021 Open Championship. In 14 events this season, he has made the cut 12 times and finished seven times in the top 10 with two second places at the CJ Cup and the Genesis Invitational. Morikawa held a share of the 36-hole lead at last week’s US Open and finished fourth.

Morikawa is the latest to speak out in favor of the Tour over LIV Golf, joining Xander Schauffele and Harold Varner III.

“I want to play against the best players in the world, and they’re on the PGA Tour. No one who left moved the needle for me,” says Schauele to Golf Magazine’s Dylan Dethier.

“Obviously I’m not going” Varner told Alex Miceli of SI’s Morning Read. “I spoke with (PGA Tour commissioner) Jay (Monahan), I spoke with a lot of people I look up to and it just wasn’t worth it to me for what it was worth. It’s quite simple.

Photos: Collin Morikawa through the years