CWGA Championship, CT Junior PGA on the agenda this week 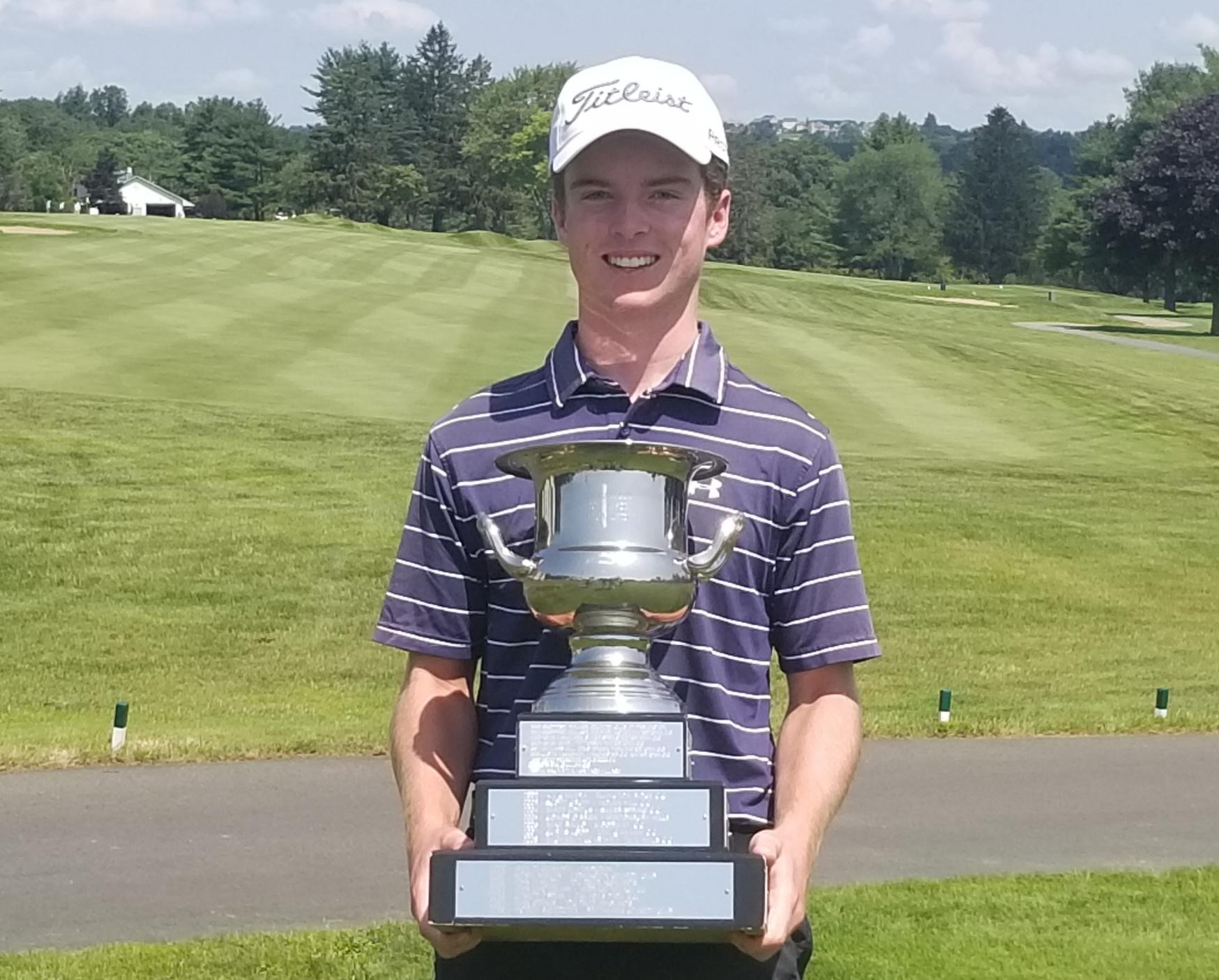 Those are two questions that will be answered at the 103rd Connecticut Women’s Golf Association Championship to be held beginning Monday at the Black Hall Club. This will be the first time that Black Hall at Old Lyme has hosted this championship.

“Although we have never hosted their championship, we have hosted some of their other big events including the Past Presidents Cup, Senior Championship and Endicott Cup, so many of the best players in the state have not only played here, but competed here,” said André Campbell. Black Hall’s head pro.

There are five former champions in the field. This also includes Lisa Fern-Boros, Donna Harris and Mim Schreck.

The top 16 golfers from Monday’s qualifier will advance to match play in Tuesday’s championship flight. The next 16 will participate in the Founders Cup flight. The field will be reduced to the quarter-finals on Tuesday.

Two rounds of games on Wednesday will reduce the number of final two golfers for Thursday’s final. The Founder Cup final will also take place on Thursday morning.

“Black Hall is a demanding golf course for several reasons, such as the length and number of tree-lined doglegs, but perhaps the biggest reason is the green complexes. Many greens are well protected and require a very high quality shot to hit and hold the surface,” Campbell said.

The 47th Connecticut Junior PGA will be held Tuesday and Wednesday at Tumble Brook CC in Bloomfield.

Both last year’s champions are back to defend their titles: Connor Goode of Glastonbury on the boys’ side, Tiffany Chan of Kent on the girls’ side. Goode will likely look to defend his Connecticut junior amateur crown at Watertown GC next month.

The top two boys and girls from Tumble Brook CC will earn byes for their respective national championships. The Junior PGA Boys and Girls National Championship will be held at Cog Hill Golf & CC in Palos Park, Illinois from August 2-5.

Among the participants was Andrew Beauton of Guilford, who just won the State Open as a freshman at Black Hall. Other competitors include Dan Casanta de Pomperaug, the SWC Championship medalist last fall; former Amity star Brett Chodos; AJ DePaolo of Cheshire; Charlie Duffy of Fairfield Prep; Wilton’s Alex Elia; who went two holes in one in the same round at Ridgewood CC recently; Portland’s Luke Stennett, who had the state’s best shot differential in the spring; Ellington’s Bradley Sawka, the Spring GameTimeCT State Player of the Year; and Tyler Pearson and Cam St. Pierre of Shelton.

On the girls’ side, Sophia Sarrazin, former Hamden Hall Connecticut Women’s Amateur champion, is on the court with Berlin’s Kenna Roman and Samantha Dunn; Morgan Peterson from Glastonbury and Sydney Hidalgo from Cheshire.