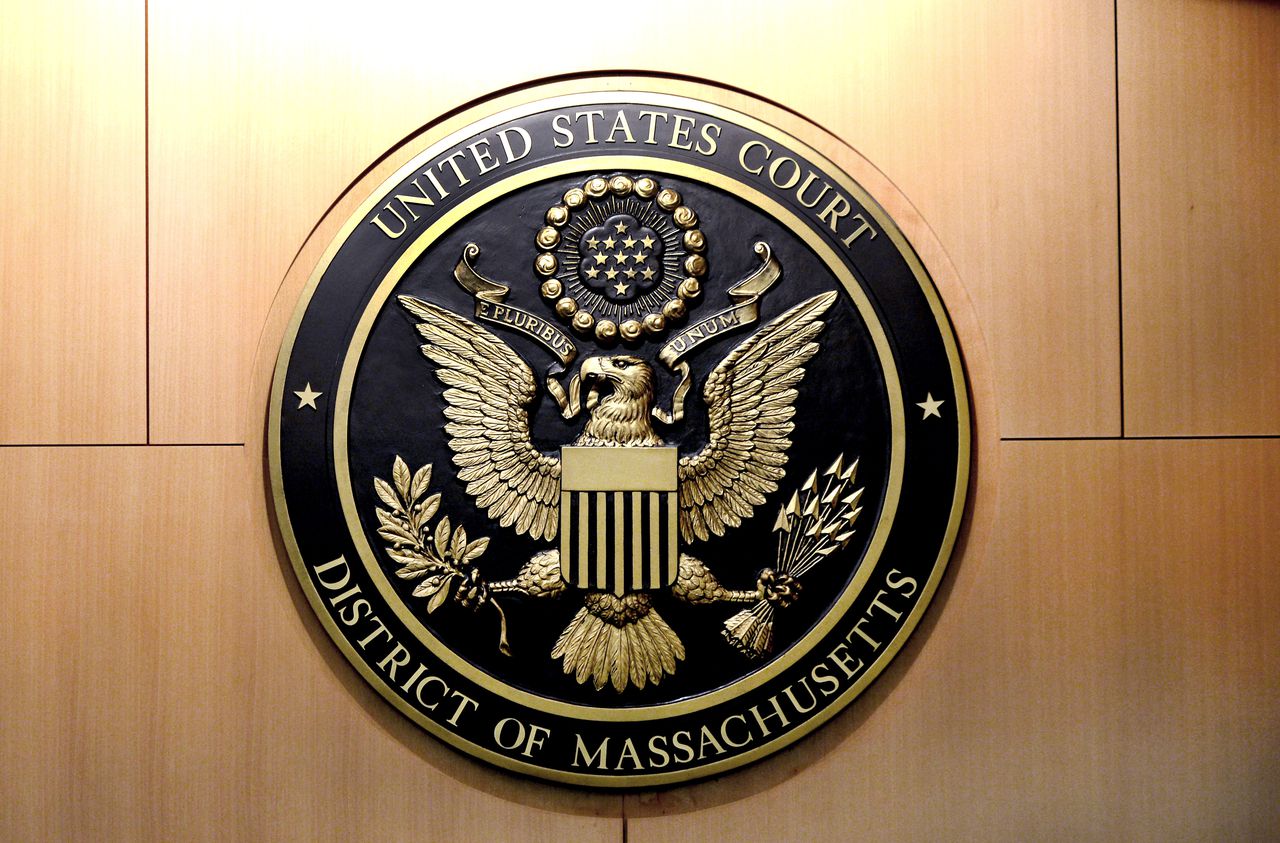 SPRINGFIELD — Jason Pecoy may have been eager to join his father’s luxury home building business in western Massachusetts, but he’s less eager to follow his father into a courtroom.

Jason and Kent Pecoy are charged in United States District Court, along with former Springfield municipal golf pro Kevin M. Kennedy, accused of robbing the city of hundreds of thousands of dollars in royalties gambling owed to city taxpayers while overseeing ties to Franconia and the Veterans’ Memorial. Classes. Kennedy faces dozens of counts of fraud, while the Pecoys are charged with a single count of conspiracy.

All pleaded not guilty to the charges after being initially indicted by a federal grand jury in 2019.

The charges followed very public raids on golf courses and Kennedy homes in East Longmeadow and Cape Cod in 2016. Documents filed in the case show that federal investigators were taken to Kennedy after discovering d ‘large cash payments in the Pecoy records related to the two luxury homes, which Kent Pecoy and Sons construction.

The Pecoys deny knowledge of Kennedy’s alleged fraud. Jason Pecoy argued that he had little or nothing to do with the cash payments Kennedy made to the company. Defense attorney Vincent Bongiorni told a judge on Friday that Jason Pecoy should stand trial alone lest he be unnecessarily tainted by the allegations against Kennedy, as well as his father, for that matter.

“There are a variety of schemes that Kennedy concocted that I think will be the centerpiece of the government’s case,” Bongiorni said, and his client has little exposure to them. “There is no smoking gun.”

Assistant U.S. Attorney Steven H. Breslow countered that the legal threshold for separating one defendant from others in a conspiracy trial is extremely high.

“Just pointing the finger – you did it, no you did it… Two defendants blaming each other is not enough,” Breslow told U.S. District Judge Mark G. Mastroianni.

Mastroianni did not comment on Bongiorni’s request, taking the matter under advisement.

Jury selection in the case is currently set for March 7.