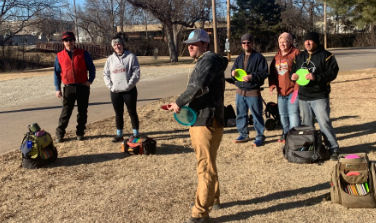 According to the organization, the Club has sent another fundraising package for the Salina Emergency Relief Food Bank.

The disc golf tournament brought together 91 players from the region and several states. Players donated 622 food items. The registration brought in $1,739 and the raffle brought in $1,391 for a total of $3,130 raised for the Food Bank. The club rounded the number up to a total donation to the Salina Food Bank of $3,200.

This is the 9th year that the Central Kansas Disc Golf Club has hosted the Food Bank Disc Golf fundraiser.

The Salina Central Kansas Disc Golf Club has been around since 1990. The club worked with the Salina Parks and Recreation Department to install 18 basketball courses in Lakewood Park and Thomas Park. The Club also participated in the installation of a 18 baskets vscourse at Webster Conference center, a 9 baskets Classes at KSU Polytechnic and a 12 basket course southeast of Saline. 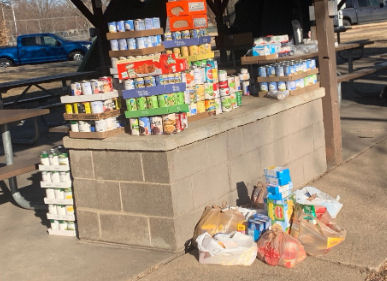 Copyright © Meridian Media, 2022. All rights reserved. No part of this story may be reproduced without the express consent of Meridian Media.