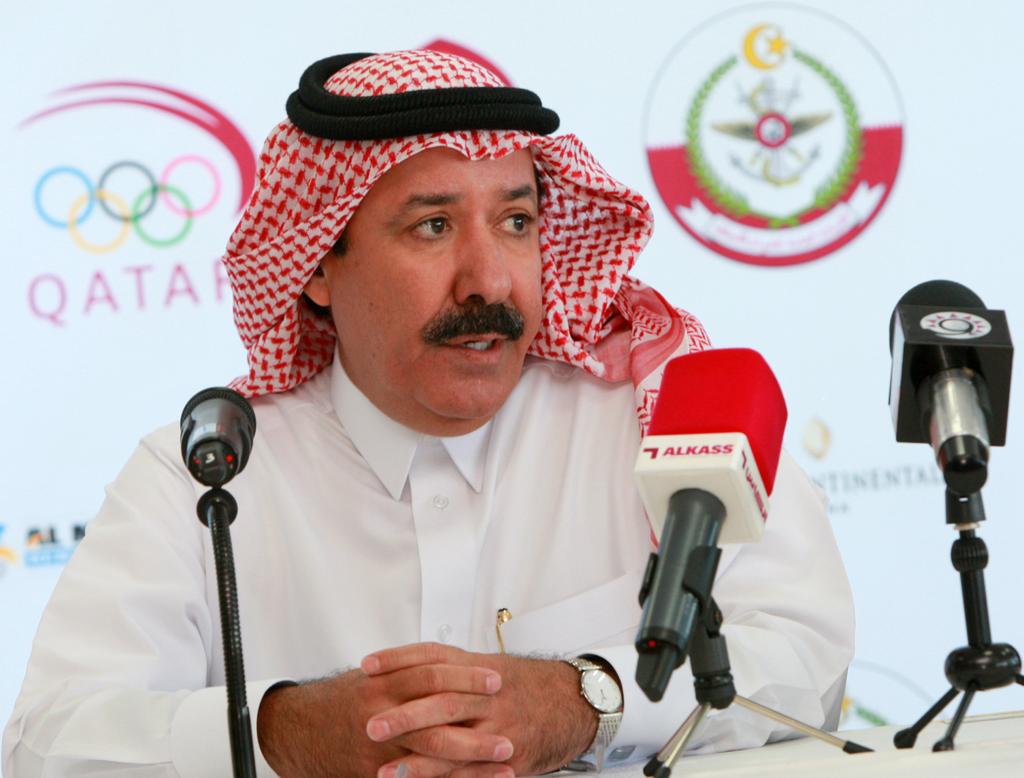 The tournament, held since 1998, is considered Qatar’s “must-see” annual sporting and social event.

The Commercial Bank Qatar Masters is an essential part of the European Tour tournaments in the Middle East, as it attracts thousands of people each year, the tournament is broadcast in around 90 countries via more than 30 channels for almost 3000 hours for be watched by approximately 500 million viewers worldwide.

For the 25th edition of the event, all eyes will be on Doha as the biggest names in the sport compete for the Mother of Pearl trophy on one of the toughest courses on the Tour.

QGA President Hassan bin Nasser Al Naimi said: “The Commercial Bank Qatar Masters is a must-attend event on Qatar’s sporting calendar. Since its inception, the event has complemented the growth of golf in the country. The tournament also continues to help encourage young Qataris to get into the sport and learn from the stars of the European Tour.

“Preparations for the next tournament are well advanced, working with our partners who have played a vital role in enhancing the event experience for players and spectators every year. We look forward to welcoming players , golf fans and our valued sponsors at Doha Golf Club for another edition of world-class golf in March 2022,” he added.

“I would like to thank His Excellency Sheikh Joaan bin Hamad Al Thani, President of the Qatar Olympic Committee, and all the officials for their great support. I would also like to thank the main sponsor, Commercial Bank, with whom we will celebrate the 25th anniversary of the championship this year, and thank you to all the sponsors for their continued support,” added Al Naimi.

Hussein Al Abdulla, EGM Marketing Director, Commercial Bank, said: “We have been the title sponsors of the tournament for many years. The 25th edition of the Commercial Bank Qatar Masters 2022 is a special one as it commemorates the 25th anniversary of this prestigious event, where top players will compete here in Qatar to win the unique Mother of Pearl trophy. We look forward to supporting this incredible tournament and celebrating this milestone of 25 years of action and success while supporting Qatar’s 2030 vision.”

Al Abdulla added, “As we are used to at Commercial Bank, supporting our government’s goals and national vision is our top priority. Our country’s will and wise leadership inspires us with the determination, strength and drive to stage and sponsor world-class events that elevate Qatar’s name on the world map and praise its prominent and strategic role. , not only in the business and economic field, but also in sport as the most prestigious and appropriate destination to organize the largest and most sporting forums”.

Frenchman Antoine Rozner sealed victory at the 2021 Qatar Masters with a 60-foot putt on the final to claim his second European Tour title.