Ellen Moyer: Golf and conservation can coexist at Greenbury Point 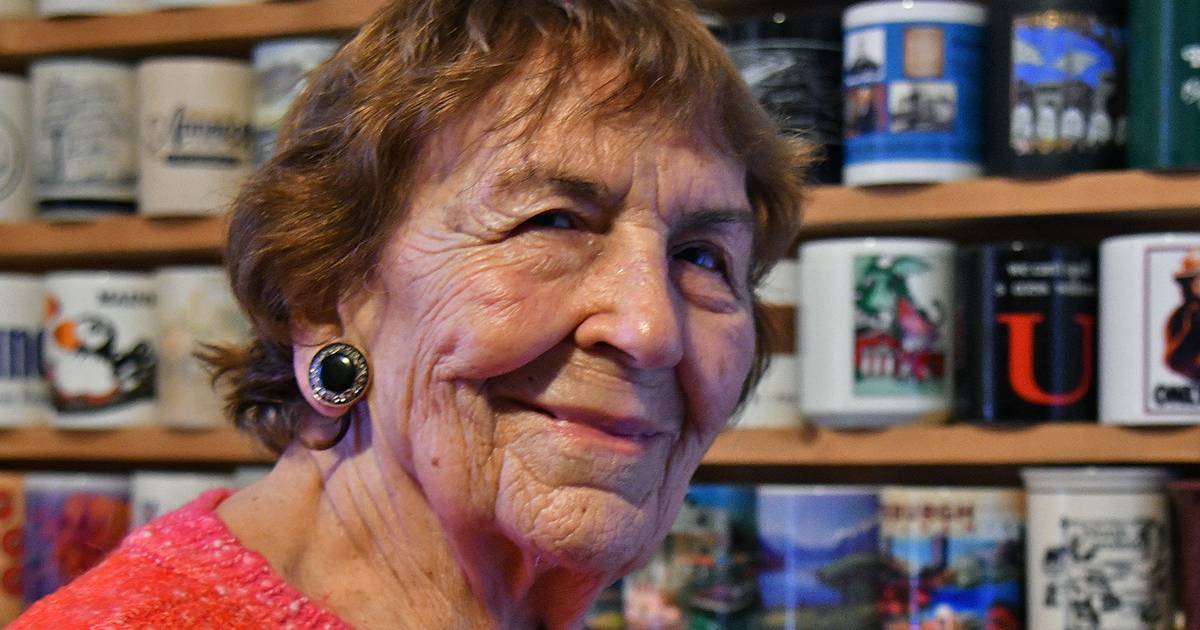 Change defines the world we live in. Every day, the world around us rocks with news directing our thoughts in different directions. Locally, the back and forth on the Navy’s Greenbury Point property is a prime example.

Anne Arundel County Manager Steuart Pittman’s proposal for the county to manage the point’s 280 acres as a conservation area was met with applause and the idea of ​​a golf course seemed to back off. But the navy refused to applaud and said no to all the proposals.

Before the Pittman and Naval Academy Golf Association proposals were discarded, I was concerned about the rhetoric and suspicion, and in too many cases, the half-truths about the proposed golf course. Since the announcement, Naval Academy Golf Association president Chet Gladchuk said he remains confident the Navy will consider its proposal to build an 18-hole golf course on the land.

The world turns again. It is not finished.

To be clear, all military properties must assess the impact of climate change. Parris Island, the first Marine Corps training base in South Carolina which opened in 1915, has just recommended that the base be closed and relocated due to flooding. This is unlikely to happen in the near future. However, the costs of protecting Greenbury Point from sea level rise will impact any plans for future use.

This is the best way to achieve environmental protection and guaranteed public access for walking and enjoyment in an urban area. It’s not too late for common sense, honesty, creative critical thinking and problem solving to adapt to change.

On August 10, Jim Scott wrote a letter to the editor, opposing the idea of ​​a golf course at Greenbury Point and urging the public to continue access to trails loved by local citizens and their dogs . He cast his spell with 1,000 citizens who signed the petition to save Greenbury Point.

Indeed, the point, with its views and urban outdoor opportunities, is an inspiration to those who visit, and in the best of worlds, public access would be assured. It is easy to sign a petition when an environmental change is perceived.

It is not so easy to think about the question of change with or without a golf course.

However, if you followed the rhetoric of the Save Greenbury Point group, you would think that all flora and fauna on the point would be stripped and species such as the monarch butterfly would be extinct. None of this is true.

First, the request is an idea — a request. No design plan exists. A specific proposal for a 125-acre golf course on a 250-acre site is costing money, and it is premature to go any further until the large Washington Navy, not to be confused with the Annapolis Naval Academy, answer the question. If the large navy says no to the request, the problem is moot. If he says yes, then, and only then, would a drawing be forthcoming.

Any golf course design must include a public discourse and meet all environmental – do no harm – standards for military properties. It must comply with local critical area laws and federal clean water laws. It must recognize the space used for military training that now exists. It must protect the tip conservation area. The monarch butterfly would continue to be protected. And here’s a little known fact – the milkweed on the point was planted by the Navy as a required environmental priority of the military.

When asked what the Save Greenbury Point group wants, the usual response is “leave it as is”. But that won’t work. The point erodes. It has ponds of poisonous water; the oaks are threatened by a fungus. All military properties must develop a plan to address climate change. So change is coming whether we like it or not. With or without golf.

If the big navy chooses to move to the next level of a golf course plan, the Save Greenbury Point group would be in a stronger position to engage in the process and make clear what they want for the point.

I suggest public access walking trails; viewing spaces for artists and patrons; historical signs that define the historical past on the point; small panels that identify the environmental treasures of the peninsula; landscaped water gardens with native plants; forest cover protection; wildlife and waterfowl protection; and comfortable areas to sit and enjoy a picnic – all around an eco-friendly golf course and military training area.

If the big navy says no to the golf course proposal, perhaps it will incorporate these and other design features into improvements for public access on the point. Then again, if the current rhetoric continues with inaccuracies, distortions, and character assassinations, they may well close the point entirely.

Moyer is a former mayor of Annapolis, who served two terms after being first elected in 2001.