Emma Talley ready to redeem herself in Galgorm | LPGA 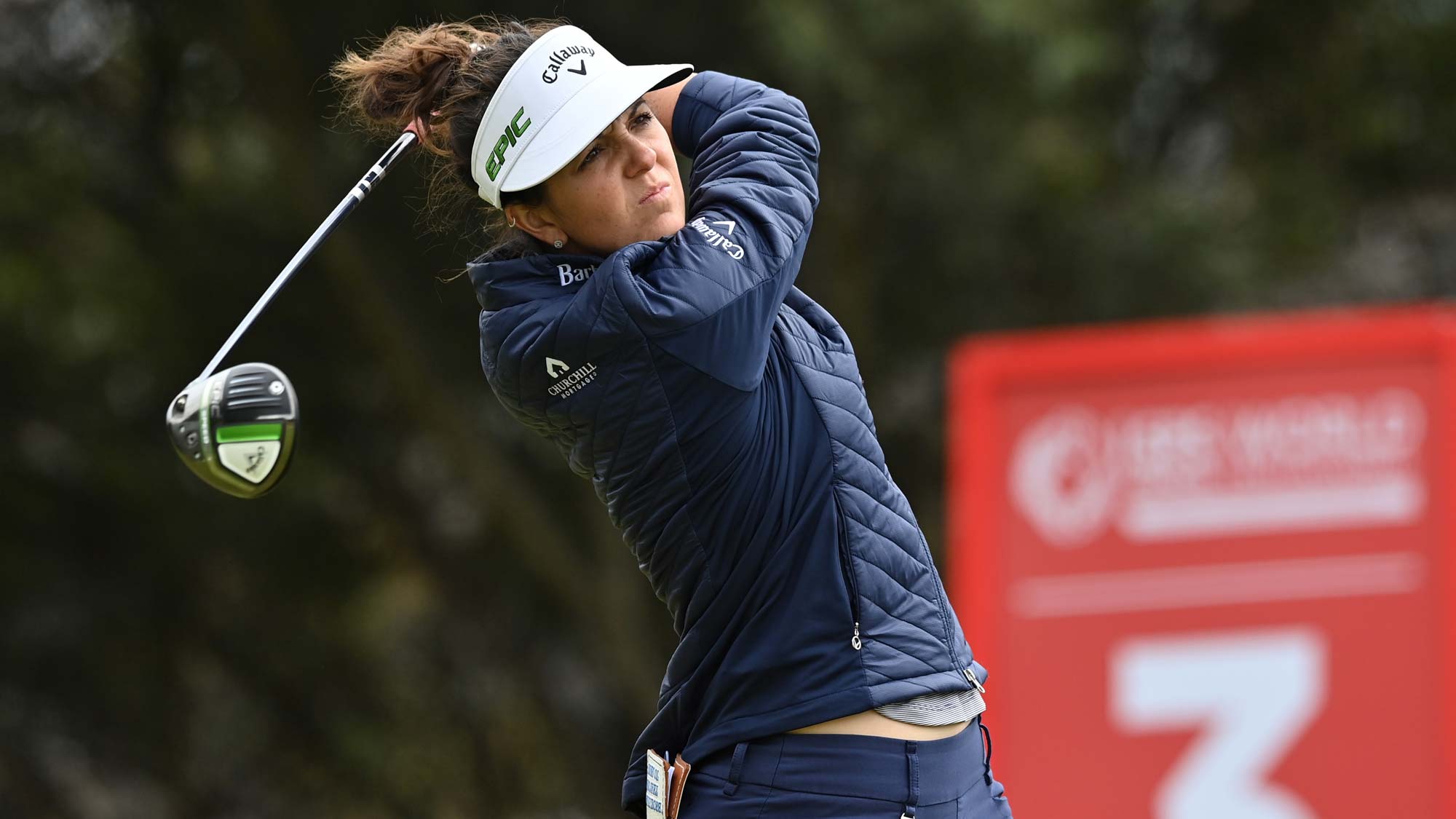 “I’m just proud of myself for putting myself in this situation.”

Although disappointed with the end result, Emma Talley had nothing to be ashamed of with his performance at the 2021 ISPS Handa World Invitational presented by AVIV Clinics. The American, who held part of the co-leading 36 and 54 holes last year, found herself in the first qualifier of her Tour career with Pajaree Anannarukarn by the end of Sunday. After failing to par on the second playoff hole, the par-5 18e, Talley ended the week with a new career-best second-place finish. She said the playoff sting definitely spared her for a while, but the experience and result helped Talley retain his LPGA Tour card for this season. And even with memories from the past year, his return to Galgorm Castle is a joyous time.

“I’m staying at the same place as last year. I got to know the workers and staff there, and I didn’t know if they would recognize me, and yesterday when I walked in, they said, Elle is back. So it was kind of cool, like seeing everyone there,” said Talley, whose best result of the season is a tie for ninth place at the Bank of Hope LPGA Match-Play. The golf course looks amazing. The weather is much better this year. Very excited to be back. Hope he treats me well.

Talley enters Northern Ireland with a small difference in preparation. Due to a flight delay, she said she had to lose valuable preparation time in a week with at least one race on two different courses. Although she’s missed five frustratingly missed cuts in the last six events, including one last week at the AIG Women’s Open, Talley hopes the confidence she gained at the 2021 event continues this week.

“Golf is such a game of thumbs, you know, and I think anyone can win any week,” Talley said. “I said, my game is feeling really good right now, so you just have to be confident and go out there and have fun and trust all the training you’ve been doing all year and every week.

“Sometimes you forget that. I think we just have to trust ourselves and believe in our practice and our process, and the rest will take care of itself.