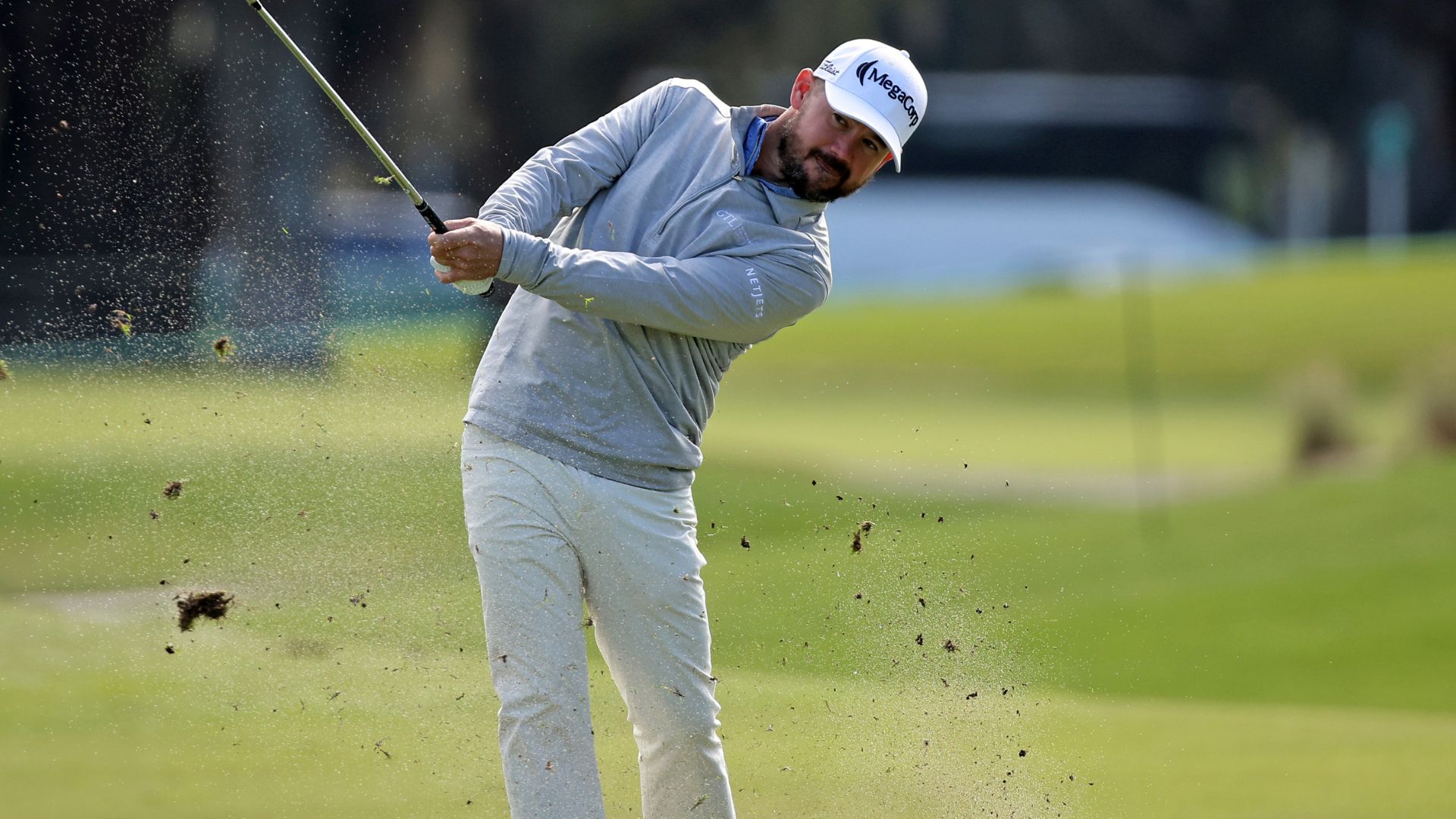 But while the reference is a bit crude, the sentiment is not.

No less than a dozen PGA Tour players live within a bike ride of Sea Island Resort, the site of this week’s RSM Classic, and they all enthusiastically call the layout home. It may not be a mafia, but it’s undeniably one of the most unique and tight-knit communities in professional golf, which makes the local RSM Classic record one of the most curious on the Tour.

Since Love brought the Tour stage to the Golden Isles in 2010, there has never been a local winner. There have been plenty of close calls and, some would say, a few brush-ups with semantics, but no local champions.

“You know, they say a local has never won here, but I mean, Kisner spends all kinds of time here. Kirk, Kirk lived here for seven or eight years,” Brian Harman replied on Saturday when asked about the local drought.

In fact, Kevin Kisner lived on “The Island,” as it is colloquially known, before returning home to Aiken, SC, but he was not a resident when he won the RSM Classic in 2015. He the same goes for Chris Kirk, the 2013 champion, and Charles Howell III (2018), who has been a regular in the area since his junior years when he came from Augusta, Georgia for golf lessons. But neither was living there when they won.

There are many causes of drought. As many locals have pointed out, the Seaside and Plantation courses that host the event are not normally in tournament form the other 51 weeks a year. As a resort course, it wouldn’t make sense to keep the greens firm and fast and the rough thick for guests.

There’s also something to be said for the event’s November slot on the calendar. While the date works well for the sponsor and the Tour, it’s not the best option for those looking for heat and sun, as evidenced by this week’s forecast.

“There’s no way I would have played golf today,” Harman said Thursday as temperatures never reached 50 degrees and a cold wind made both courses an exercise in diminishing returns.

Residents of St. Simons Island also enjoy an embarrassment of golfing riches when it comes to practice options. In addition to the two Sea Island courses, many of the region’s Tour players are also members of the Ocean Forest Golf Club and the Frederica Golf Club, two world-class facilities offering ample opportunities for competitive play.

“I wouldn’t say I play Seaside and Plantation every day, but I play a bit throughout the year,” said Harris English, who is playing the RSM Classic for the 11th time this week and who however, only has one top-10 finish (2021). “You want to play better for your friends and family and everyone who comes out and you feel like you should be playing well.

Harman is the best option on the island to end the drought this week. After opening rounds 67-69, he fought his way into the race with a third-round 64 and was two shots off the lead and tied for sixth place. Like the Englishman, this is Harman’s 11th start at the RSM Classic with his closest win coming with a victory coming in 2018 when he finished fourth.

For the 35-year-old, the event means more to him than any other (non-major league division) and he argues that, like the growing number of local Tour pros who call the island home, it’s simply a matter of from when not so .

“There’s a lot of talent on this island and one of us is going to win this tournament sooner or later,” Harman said.

Whether that breakthrough comes sooner rather than later now rests with Harman, the Sea Island Mafia’s only hope – or whatever title Love prefers for the local contingent.