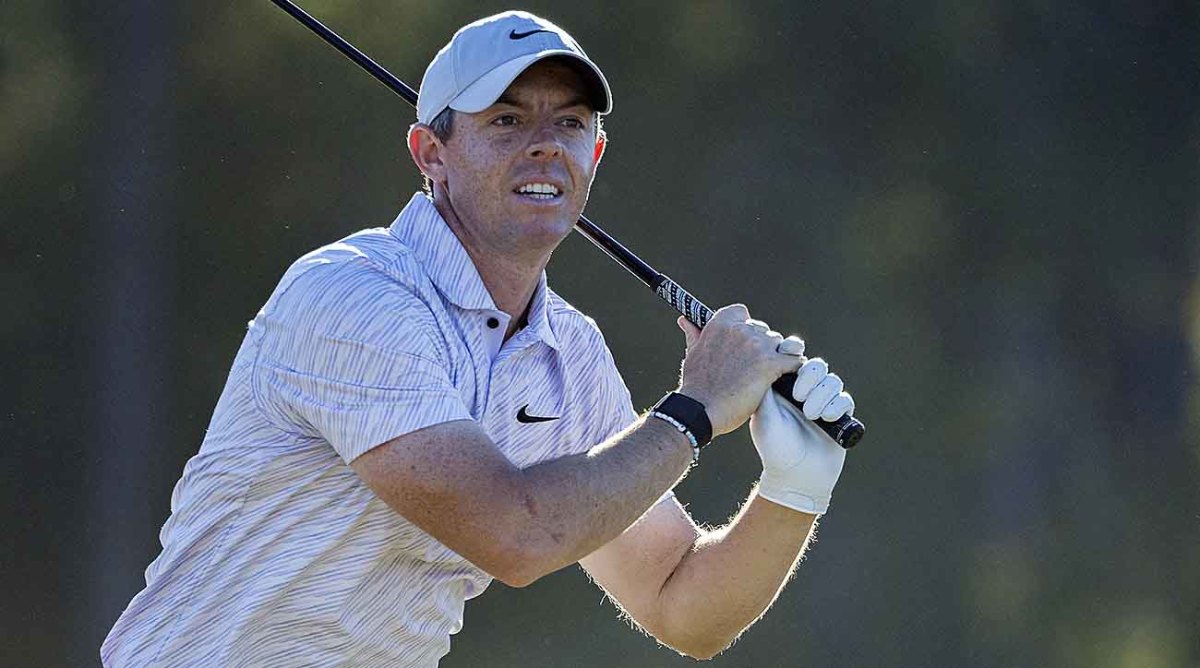 1. Tony Finau’s victory at the Cadence Bank Houston Open was his fourth in his last 30 starts on the PGA Tour.

2. Only one event left on the PGA Tour’s official fall schedule, this week’s RSM Classic in Sea Island, Ga. Finau is the highest-ranked player in the field.

3. A lot of time has passed between wins for Tommy Fleetwood. The Englishman won the Nedbank Challenge in South Africa, his first DP World Tour win in three years. He also won the last Nedbank, contested in 2019, and stopped due to the pandemic.

1. When Bernhard Langer captured the TimberTech championship on the PGA Tour Champions last week was not only his 44th career win on the 50+ Tour, but the 11th since he turned 60. Only 34 players in league history have won 11 or more times in their senior careers.

2. Due to an odd number of players in the season-ending Charles Schwab Championship, John Huston came out first on Thursday, alone. And it was clear he didn’t care. Known for being a fast player, Huston played his 18-hole course in 2 hours and 17 minutes. He also shot 65.

3. With the announcement of the Grange Golf Club in Adelaide, Australia, as the site of a LIV Golf League event next April, LIV Golf is expected to announce later that an event in Singapore will take place the following week at Sentosa Golf Club. LIV Golf has yet to announce its season-opening event, scheduled for February.

4. The DP World Tour End of Season Event takes place this week in Dubai: the DP World Tour Championship. Rory McIlroy has a chance to become the second player to win the FedEx Cup title and Race to Dubai in the same year. Henrik Stenson scored the double in 2013.