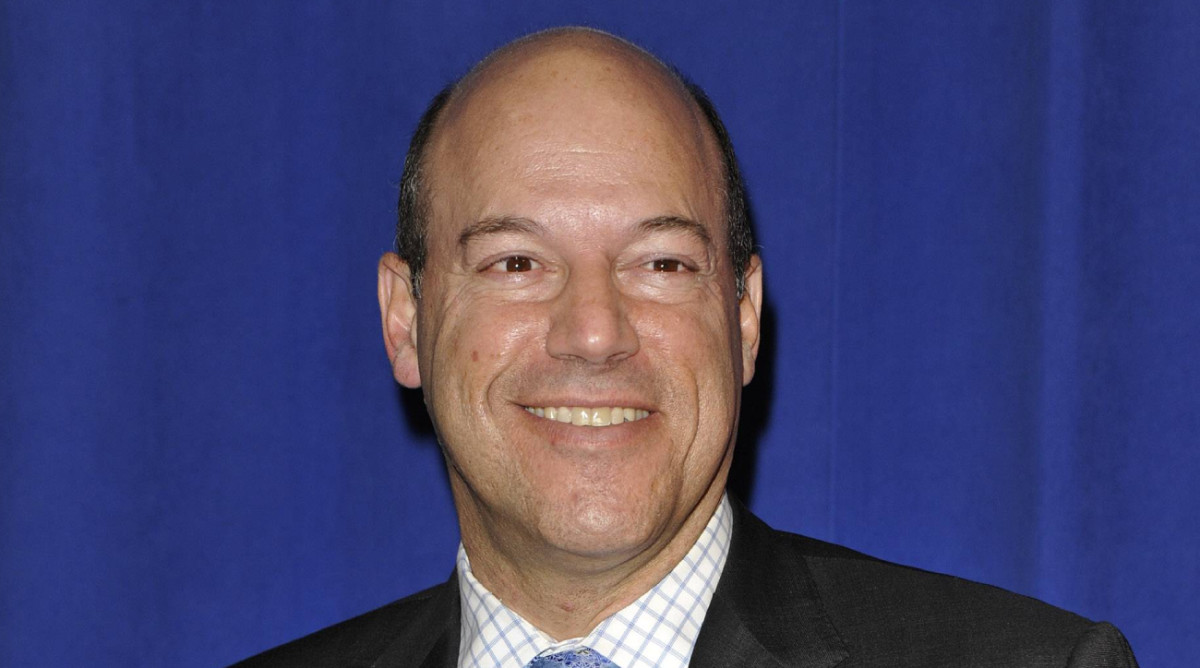 The 61-year-old previously worked as President George W. Bush’s press secretary from 2001 to 2003. Now it looks like he’s playing a role in the LIV golf league.

That’s not Fleischer’s only work in sports media. He also works as a media consultant for the College Football Playoff.

The press conference was full of unexpected twists, as expected for the controversial tour. The reporters asked various questions about the league’s funding, the Saudi Public Investment Fund, which invests funds on behalf of the Saudi government. Some questions relating to political issues in the country were rejected.

However, during the press conference, Fleischer was asked about the holding of his relationship with LIV Golf based on a claim that Saudi Arabia “has spent and is willing to spend hundreds of billions” to prevent his leadership from being overthrown, and if the LIV Golf league was an example of that, by ESPN. The MC’s response was that the tweet was “from a very long time ago”.

The question refers to the large sums of money associated with the eight-event tour. The prize money at each event is $25 million, more than any PGA Tour event has given away.

The league officially kicks off on Thursday, spotlighting a few PGA players such as Phil Mickelson and Johnson. The latter announced at Tuesday’s press conference that he was leaving the PGA Tour to focus on LIV Golf tournaments. Mickelson has yet to quit the tour.