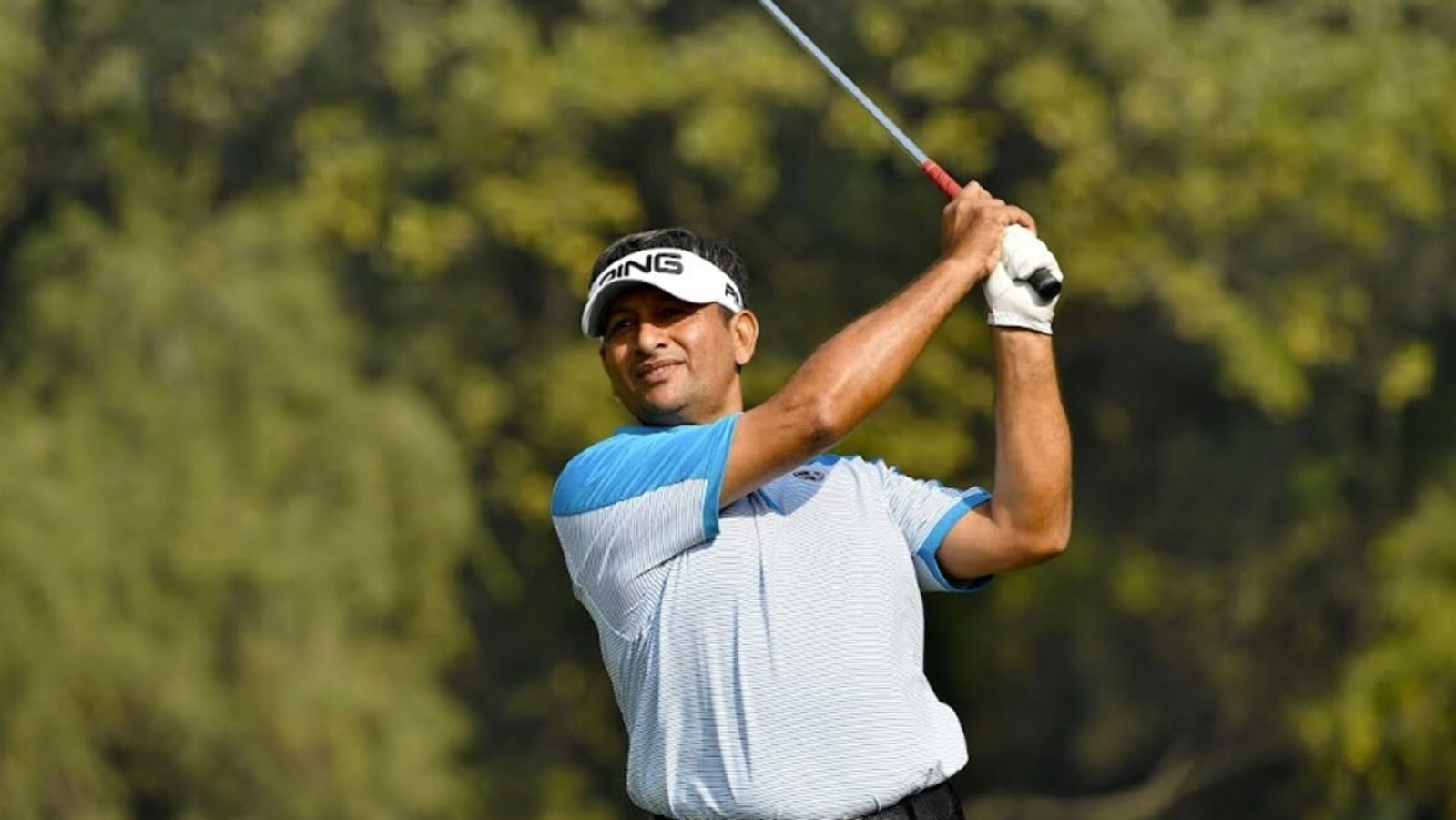 With the Delhi Golf Clubs League due to kick off on September 29, fans are eagerly awaiting to see some of the nation’s capital’s finest golfers challenge for honors at the prestigious Delhi Golf Club in Dr Zakir Hussain Marg. 1995 Gadgil Western Masters champion Gaurav Ghei, who serves as a mentor to the Sterling Swingers team, hailed the tournament which started last year. Speaking to Hindustan Times at a press conference, the veteran golfer analyzed how the second edition of the tournament could be better than last year.

“So last year was very new. It was the first time and everything was very new. So as General Balbir Sandhu himself mentioned (Chairman of Tournament Organizing Committee, Delhi Golf Club League), we have a few things to try for whether it’s junior golfers, how many each team can have, whether it’s handicapping,” he said.

Explaining how the tournament organizers handled some loopholes in the inaugural season, Ghei said: “So you know in India everyone finds a loophole to get on top of each other. So there were a few teams trying a few loopholes. So we all got together and said ‘no, for the league to be successful it has to be competitive and fair.’ So all of the team owners and mentors sat down and said ‘yes, everything what we decide should be for the long term prospects of the league and it should get better and better every year.”

“So you know everyone has come together and made good decisions and so from the first year, this year we have a much more competitive affair, the distribution of players and teams. As I have said, you know, every year, I’m sure this year we’ll have a big league, but we’ll still learn for something for next year. And you know, as long as that’s the spirit that you want to keep, have fair competition and good competition, the league will be a success.”

The second season of the Delhi Golf Club League will have 20 participating teams, with the grand final scheduled for October 22. Each team will consist of 20 players, one mentor and one coach each. The tournament will be played in a “four-ball and best-ball matchplay” format. The league will be played in two stages; a round robin stage, followed by knockouts. In the playoff match between two teams, each team will field seven pairs (14 players). A pair from each team will play a pair from the other team in a “Four-Ball Best Ball” format, with all players playing with 75% of their original handicaps. Additionally, the 20 outfits were divided into four groups.

With the rise of competitions like the Pro Kabaddi League, Ghei also spoke about the prospects of an Indian Premier League-style golf tournament. “I’m very, very sure that given the success of the league in the clubs, it won’t be long before we have something like this in professional golf, you know. I mean everything that is a success, which brings people together, who gets the eyeballs together, sooner or later people will try to replicate that. Like you say kabaddi, badminton, all those things. Golf, I think that will happen very soon,” he said. added.

Golf as a sport in India saw a sudden surge in popularity after the Tokyo Olympics when Aditi Ashok finished fourth in the women’s competition. Speaking on how the sport can have a “real boom”, Ghei said: “I think this is the first step, to become an Olympic sport, to become, to allow the Asian Games professionals. You know, when you’re in line for a medal that gets the nation’s attention you know you might have all the prize money but only the golfers follow it but when you’re in line for a medal it gets attention from everybody and now the government is paying attention to what’s going on you know they are showing a lot of interest so I am involved in the Delhi Golf Society which is the state association of Delhi and now we have CSR funding to do a junior development program so we took 12 kids we are taking them out, training them, doing a lot of good things, the Ministry of Sports gave us 25 lakhs to run events. , people realize t the potential of golf. The juniors, the children are really involved and excited. They know there’s a sport that can, you know, give them the opportunity to travel the world and change their lives.”

“So slowly, slowly things are improving in the right direction. But we need huge support just to make it not easy for kids to get to a golf course. That’s why the government needs to step in and make public course driving accessible maybe not an 18 hole course but just a driving range, a nine hole course so once that happens it is easy for people coming from non-golfing backgrounds to get into golf. Then you’re going to see the real boom,” Ghei said.