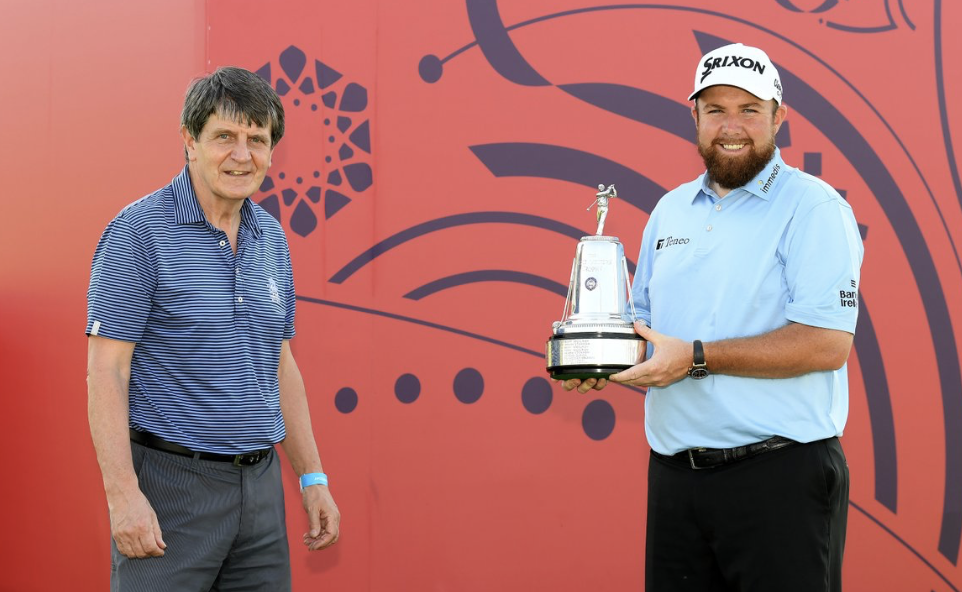 David Facey, the Sun’s longtime golf correspondent, has been fired as part of a major overhaul of his sports coverage.

Outgoing staff were told the decision was made by executives at parent company News Corp in New York, rather than management at The Sun in the UK.

According to a report in the Newspaper, all three reporters were fired because their sports were not generating enough traffic online, although a spokesperson for The Sun said, “We don’t comment on individual contracts, but like any business, we are constantly re-evaluating where to invest our resources. and coverage to better serve our audiences, and restructure teams on this basis. The sport continues to receive significant investments from The Sun.

Facey’s final assignment was to cover the DP World Championship in Dubai, after which he received “a tremendous shipment,” according to a tweet from The Telegraph’s golf correspondent James Corrigan.

According to Corrigan, Facey told his colleagues, “I have made so many good friends in my three decades of covering golf. It’s just too bad none of them can be here today.

Facey is a longtime member of the Association of Golf Writers and currently sits on its Membership Committee. He’s no stranger to winning golf tournaments, as well as covering them, with the Welshman counting the 2018 AGW Ron Moseley Trophy among his recent golf successes.