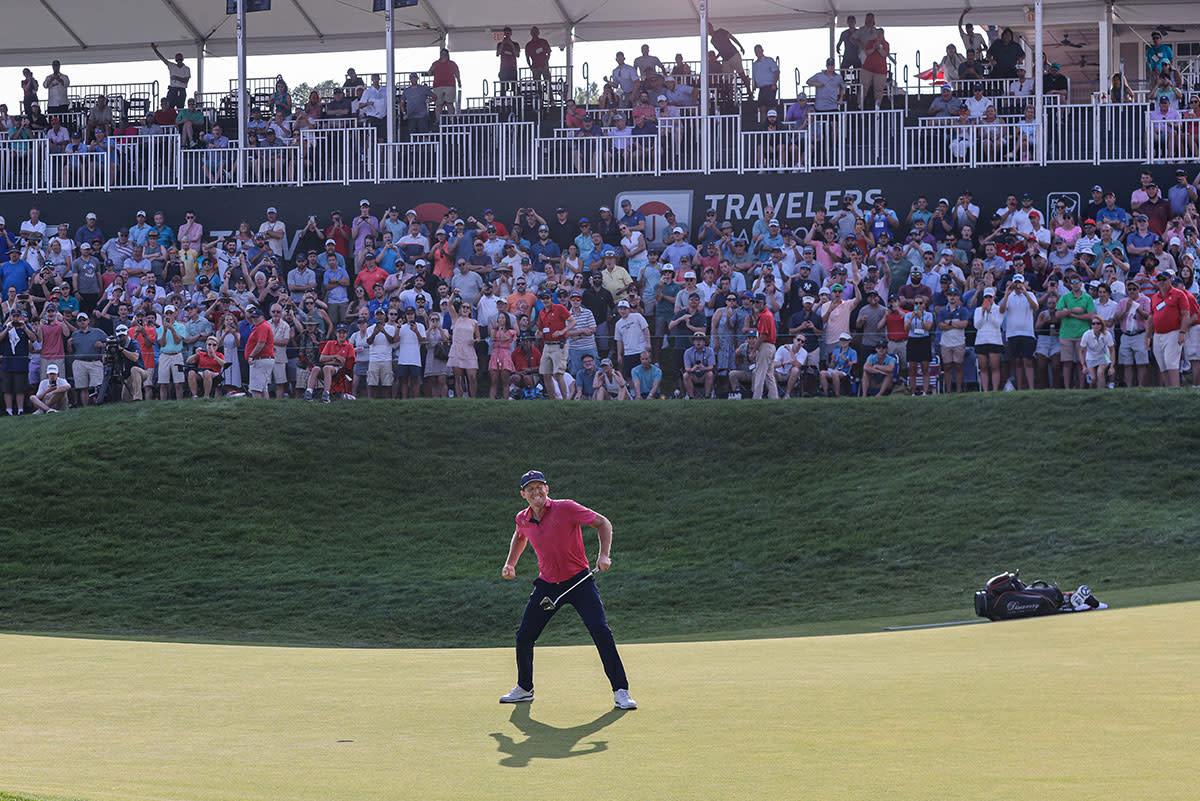 Here is a list of the golf tournaments on TV this week, including the PGA Tour, LPGA Tour, European Tour, Korn Ferry, Champions and more.

All times below are Eastern and are subject to change.

Champion of the race in Dubai: Collin Morikawa.

Notes: This begins the new season of the DP World Tour, formerly known as the European Tour. It comes a week after Collin Morikawa won the race in Dubai to finish last season. … The Johannesburg Open is the first event in the British Open qualifying series. The top three top 10 players who are not already exempt will earn a spot in St. Andrews next summer. … This is the first of six tournaments in South Africa that are part of the European Tour program this season. … Richard Sterne is a two-time Johannesburg Open winner and is on the pitch. Charl Schwartzel is also a double winner. He does not play. … Dylan Frittelli is playing in his homeland after missing the cup last week in the RSM Classic at Sea Island. … This is the first of three consecutive South African events co-sanctioned by the Sunshine Tour. … Five of the previous 13 winners were from outside South Africa, including the last two in a row, Joachim B. Hansen from Denmark and Shubhankar Sharma from India.

Next tournament: PNC Championship on December 18th and 19th.