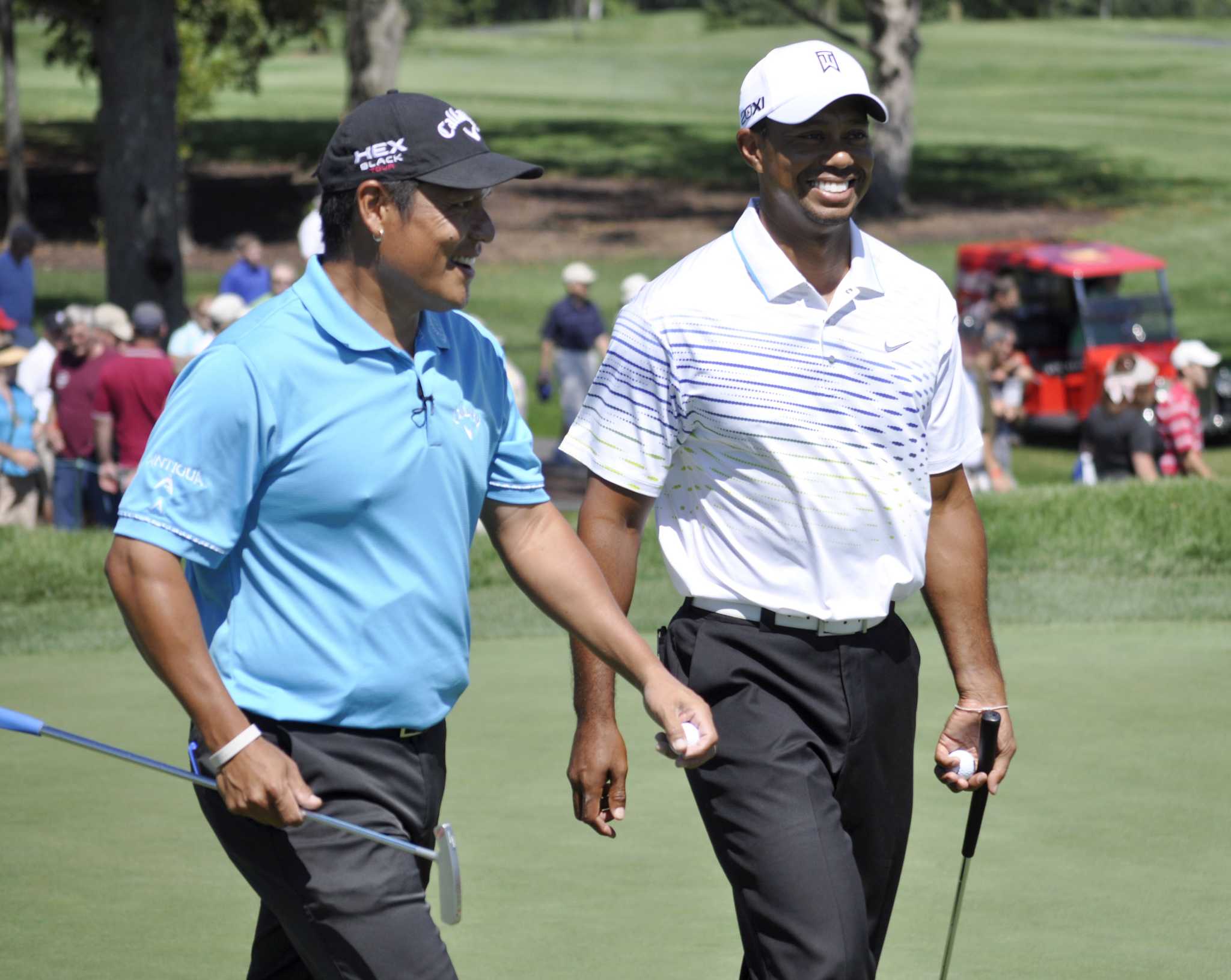 A Capital Area native, now based in Florida, hosted a local qualifier for the Notah Begay III National Junior Golf Championship for boys and girls in Wolferts’ Roost on May 15.

Albany Academy’s Kennedy Swedick, the region’s top junior female golfer, will not be competing in the Albany tournament because she has already qualified for the regional Notah Begay tournaments. But she plans to attend the event to promote golf among young people.

“She wants to support the game and had an amazing time playing in the Championship on the Golf Channel two years ago,” her mother Karen Johnson Swedick said.

Swedick, an Altamont resident in her second year at the Albany Academy for Girls, has performed and performed very well at several national events, including the US Girls’ Junior at Chevy Chase, Md., where she finished tied for 21st in a 156-man qualifier. field and qualified for the second round of match play. She also shone as an amateur in the Twin Bridges Championship, the Albany leg of the professional Symetra Tour (now the Epson Tour) at Pinehaven.

The biggest news surrounding the championship is a new format: boys and girls will be featured in separate championships and on a separate taped show that will air on the Golf Channel.

“It will allow more girls to be exposed at the national level. By separating the girls from the boys, we hope to attract more girls to the series,” said Dan Crowther, Tournament General Manager.

Crowther’s lifelong pal from Albany, Holy Names golf coach Jim Toomey, will serve as the local qualifier tournament director. The two are “brothers from another mother” and fellow CBA student/athletes who share a passion for golf, Crowther said. Toomey founded a golf team at Holy Names before Section II established women’s golf as a competitive sport and was one of many coaches who worked behind the scenes to make it happen.

Registration is available at jgnc.org

“I worked hard to make sure I came back to my hometown to give girls and boys the opportunity to compete on this national platform and stage.” said Crowther, who lives in Jacksonville and was previously marketing director for the Hurricane Junior Golf Tour.

In its third year, the Notah Begay III Junior Championship also announced that it has partnered with the Peggy Kirk Bell Girls Golf Tour to ensure a competitive field that includes top female junior golfers.

I watched the Notah Begay III National Junior Golf Championship in its freshman year on Golf Channel. Swedick was playing in the tournament. She was in contention, shooting rounds of 72 and 67 in the first two rounds of the 54-hole National Championship with 150 qualifiers across four divisions. She entered the final day at the top of the standings. Swedick finished tied for eighth in the 13-and-under age group at 2 under par, capping off a phenomenal year for the rising junior golfer.

But the TV coverage ate at me. It was unequal treatment. Girls were an afterthought. And I wrote about it a year ago this month in a column: “NCAA, Golf Channel needs to better support women and girls.”

“It was good that you wrote about it. It was a good column and it got a lot of attention from the Golf Channel, it went all the way to the top,” Crowther said. made some changes to the show last year and now we have a girls only championship, anyway we had this all planned out and will continue to make improvements.

“It all starts with Notah Begey’s commitment to developing the game and supporting young players. It was Notah’s intention to always grow the series so that more junior golfers – boys and girls – can qualify for our championship,” Crowther said.

Begay, a four-time PGA Champion and Native American, has done an incredible job for Native American boys and girls and has partnered with the LPGA. His tournaments – including the Albany stop and a qualifier at Atunyote Golf Club at the Turning Stone Resort & Casino in Oneida – and the new National Junior Championship benefit the Notah Begay III Foundation for creating and delivering a sustainable sports program for Native American youth.

And the reach is expanding. Crowther offered to name the Notah Begay III National Junior Golf Championship as a sponsor of the New York State Boys’ and Girls’ Golf Tournaments. Eileen Troy, president of Division II girls’ golf, has been battling to clinch the girls’ state tournament in the area and it’s taking place for the first of a three-year run in the area from 4-6 June at McGregor Links Country Club.

The third season of Section II women’s golf is coming to an end with a bang. Thanks to the efforts of those who continually grow the game, opportunities for girls abound.