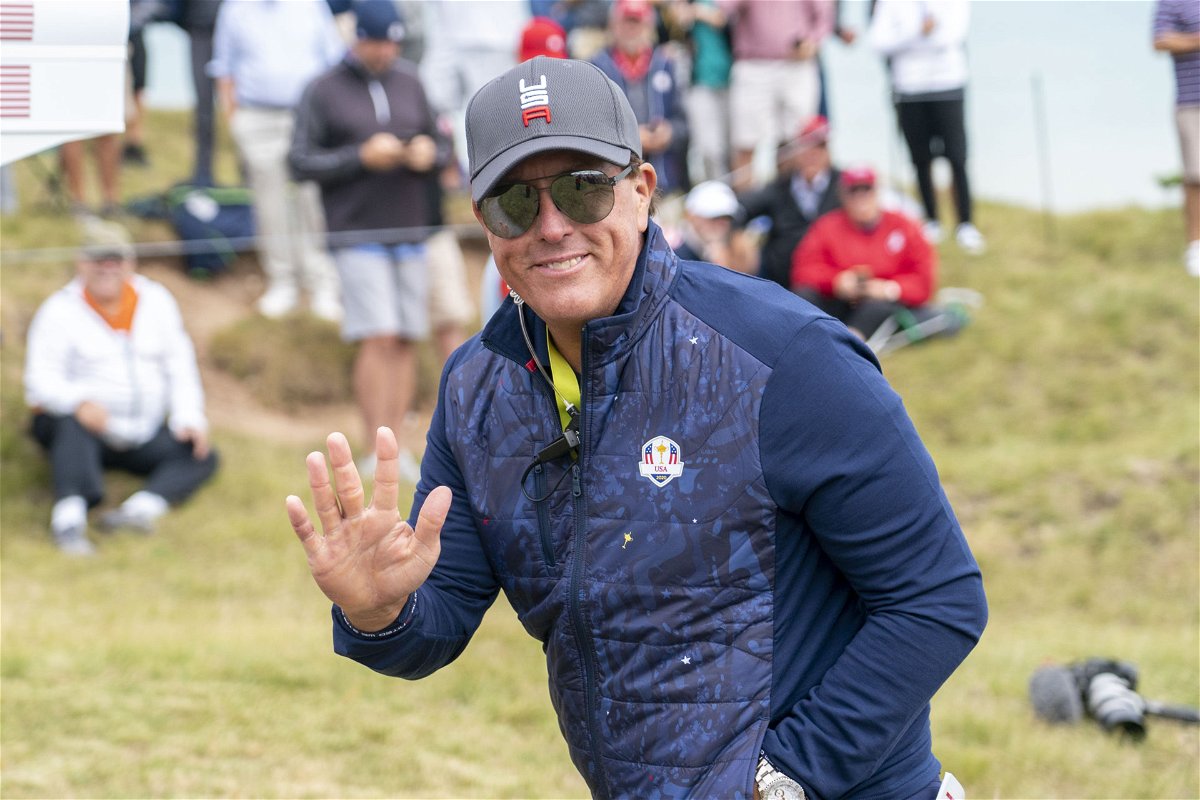 Celebrities use social media to promote their sponsor brands. They always try to come up with unique ideas to do it. Such a post from Phil Mickelson drives his fans crazy for many reasons.

It took years for the golfing legend to regain his form and win a major. However, when he did, Phil became the only player to win a major in his 50s. Mickelson followed many diet programs and extreme exercises to compete with young golfers.

Recently, he posted a photo of himself playing Pickleball and sporting his favorite brand, Brady Brand, a clothing brand from Tom Brady. Pickleball is a sport similar to table tennis but played on a tennis court.

Although Mickelson intended to promote the brand, fans took an interest in the photos.

Social media can make or break your day. The comments you receive from subscribers are unpredictable. They can improve your mood or make it worse. Something like this happened to Phil Mickelson’s new social media post.

In support of his claims in the caption, a follower on his Instagram commented, “No one looks so good playing pickleball…but Phil does.” Most of his Instagram followers were just supporting Phil Mickelson. However, that was not the case on Twitter.

Pickle ball? I see the 65s playing that in the Del Webb nursing homes. Is it really a thing now? I thought it was like an old person’s game 😂😂

While some were interested in speaking ill of Pickleball, some thought it was a dangerous sport to play on a wet surface.

Don’t slip on this wet terrain and don’t hurt yourself. Another green jacket is waiting for you.

Watch this story: “Screw you.” When Phil Mickelson brutally destroyed a country singer

It is dangerous to play on wet surfaces

Some have alleged that Mickelson doesn’t even play the game. While they didn’t say it outright, they asked how Phil could play the sport while facing the wrong direction.

Although most comments poke fun at Phil’s photos in one way or another, some people actually liked them.

Very cool!! Would love to play PB with PM in Florida one day!!

What do you think of Mickelson’s social media post? Do you think he actually played Pickleball or was he just posing for it? Either way, he actually looks good in these clothes.