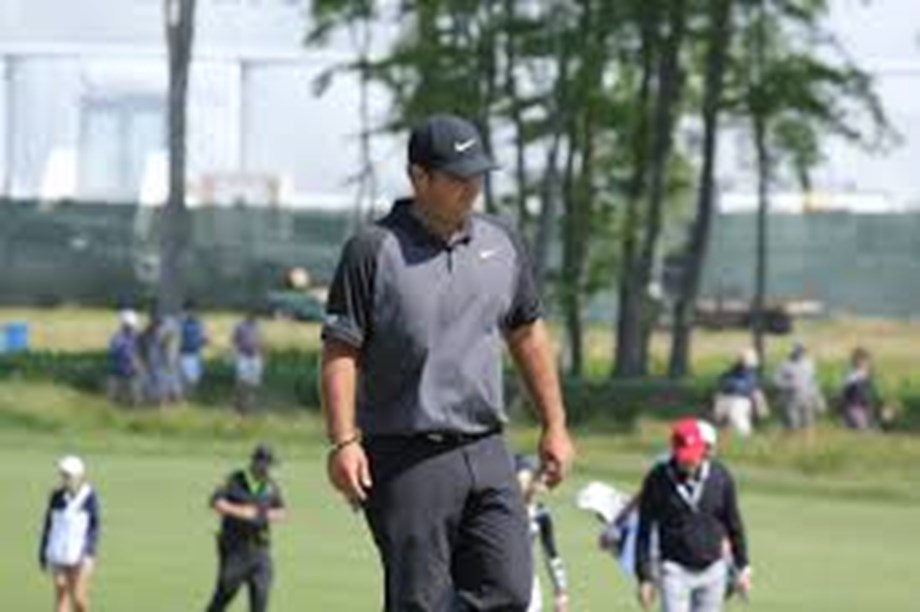 American Patrick Reed said he “felt welcome” to the BMW PGA Championship despite his decision to join the Saudi-backed LIV Golf Series, adding he hoped to play in the next edition of the tournament. The DP World Tour tournament was overshadowed by the presence of 17 golfers who signed up for the divisive LIV Tour, with PGA Tour players criticizing their LIV counterparts.

Irishman Shane Lowry, who won the tournament with an unblemished round of 65, said Sunday his win was “one for the good guys.” Earlier last week, Rory McIlroy took a look at members of LIV Golf, who play 54-hole events on the breakaway circuit, saying playing four rounds would leave them “quite tired”, while Billy Horschel said called LIV’s golfers “hypocrites”.

However, when asked if he felt welcome at the tournament, Reed, who scored 63 cards to finish under 14, told reporters: “I felt really welcome. The guys were very respectful, very kind to me,” added the former Masters champion. “They were the same as when I came and played year after year every time.

“For me, as a player and honorary life member, I will definitely come back to play. I always want to play at least the minimum and still hold my card. I’m proud of that, I’m proud to be a world player and to come and play on the European Tour.”

The next LIV Tour event will take place in Chicago from September 16-18.