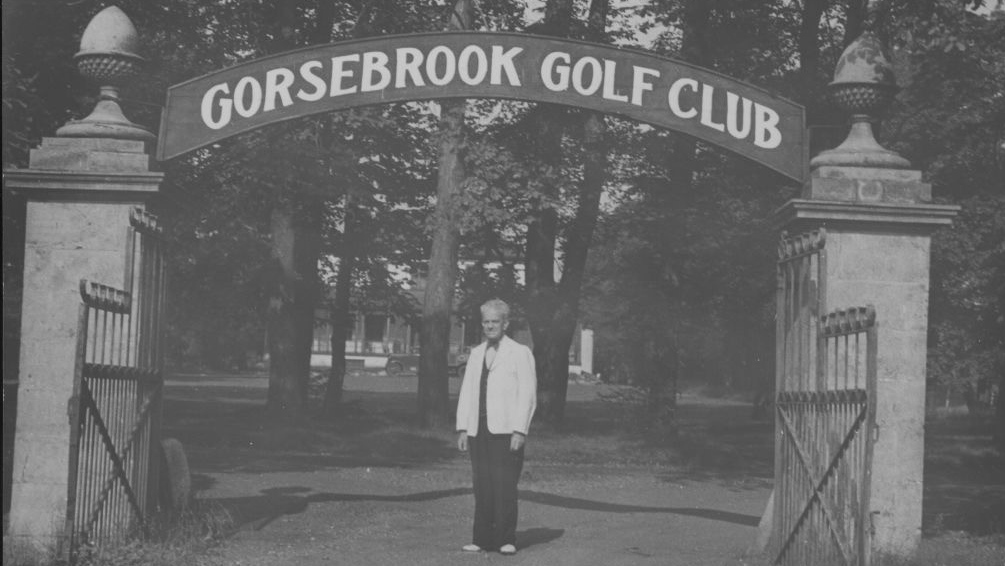 Until the mid-20th century, the centerpiece of south Halifax was the 18-hole Gorsebrook Golf Club.

“It was built on the estate of a privateer named Enos Cullins,” said Halifax historian Blair Beed. “The family rented it for a golf course in the early 1900s.”

It was a popular golf course occupying a huge tract of land including what is now Saint Mary’s University.

“The front nine holes were at South Street,” Beed said. “And then they acquired through Inglis Street for the next nine holes.”

The golf course closed in the mid-1940s when the land was sold.

Now there are several markers scattered around the neighborhood that serve as reminders that the golf course once existed.

“There are some memories that are still there,” said John Bishop, who grew up near the course. “Like the stone pillars that formed the entrances and exits of the golf club.” 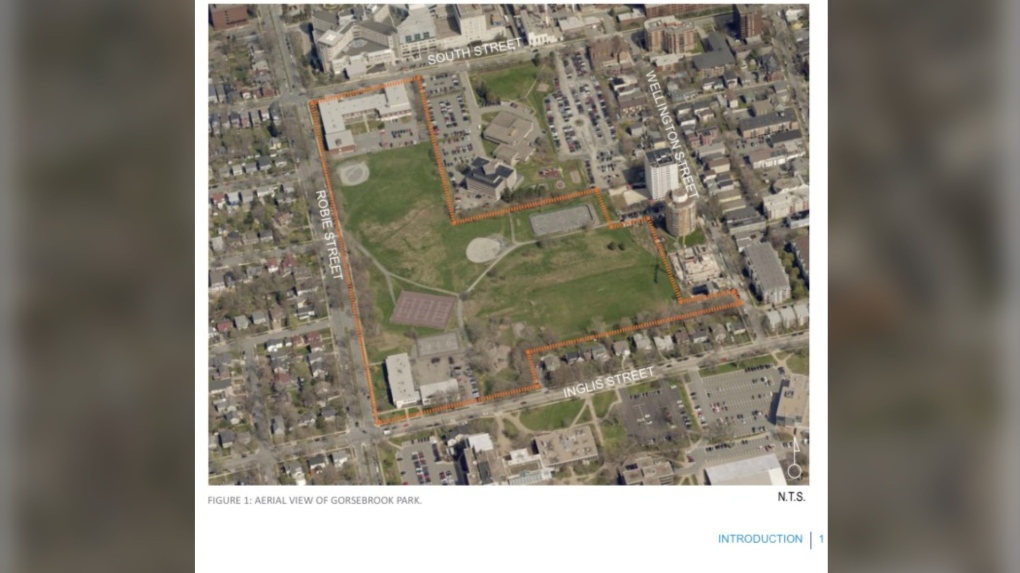 Beed said if you look closely at the sloping terrain, the area still looks like a golf course.

“The topography shows you it was a tough hill,” Beed said.

Beed also said Gorsebrook Park and Gorsebrook School serve as historical reminders that a golf course once stood on the south end of Halifax.