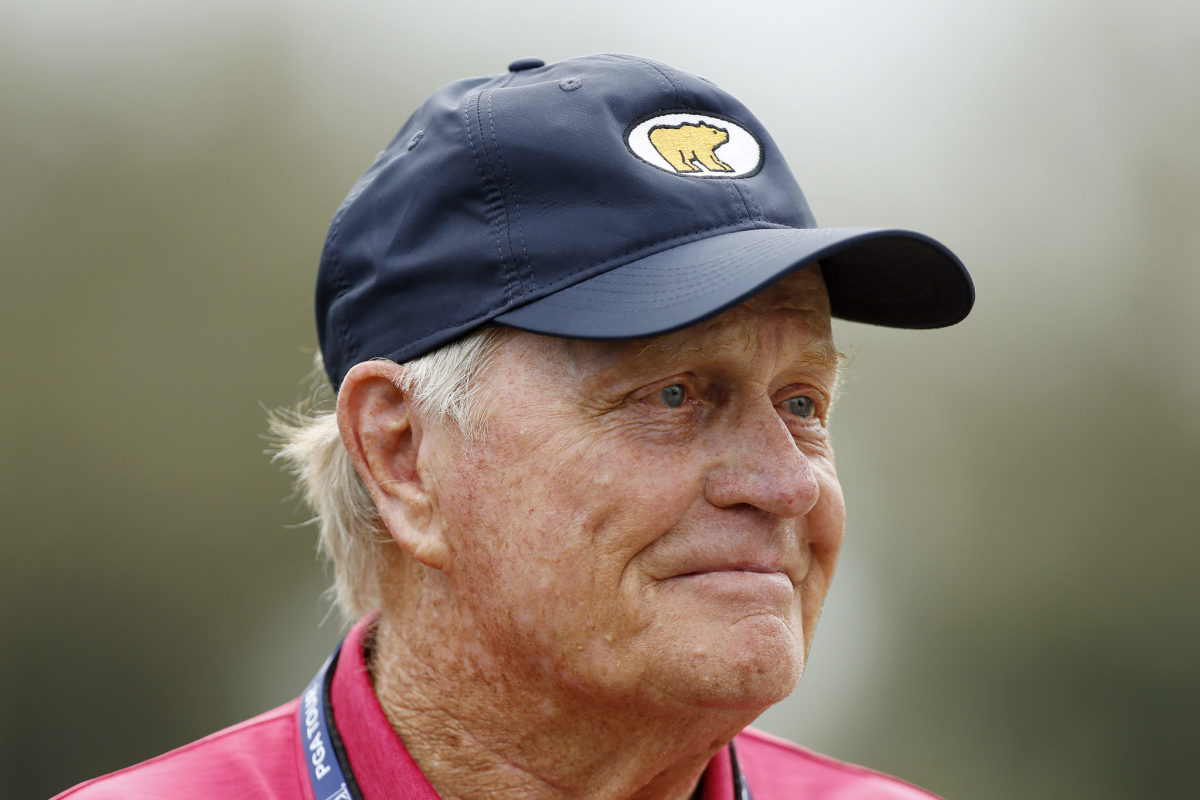 Jack Nicklaus recently made headlines when he claimed he turned down an offer of around $100 million to lead the new LIV Golf Tour.

Greg Norman, who leads the new Saudi-backed tour, recently spoke out against Nicklaus.

While Nicklaus and Norman were once close, that is no longer the case.

“One hundred percent truth? Jack is a hypocrite,” he told the Washington Post. “When he came out with those comments, I thought to myself: Jack must have a short memory.”

Norman alleges that Nicklaus gave his blessing to the tour.

“In quotes, he said, ‘It’s good for our game. If it’s good for golf, it’s good for me,'” Norman said. “So you want the facts? You have the facts. Know what you said before you open your mouth.

“A timely profile of Greg Norman and where he is today,” one fan tweeted.

“Who really cares…at the end of the day there are many sports leagues in different countries and if Norman can bank on the Saudi dollars…build a few more awesome golf courses in his old age…why should anyone -he care. It’s not like golf invented by USA, pretty of course it was Scotland,” added another fan.

“This is a sensational and insightful story about Greg Norman, the golfer and the man,” added a fan.

The LIV Tour had some early success, attracting players like Dustin Johnson and Kevin Na.

Will the LIV Tour last?