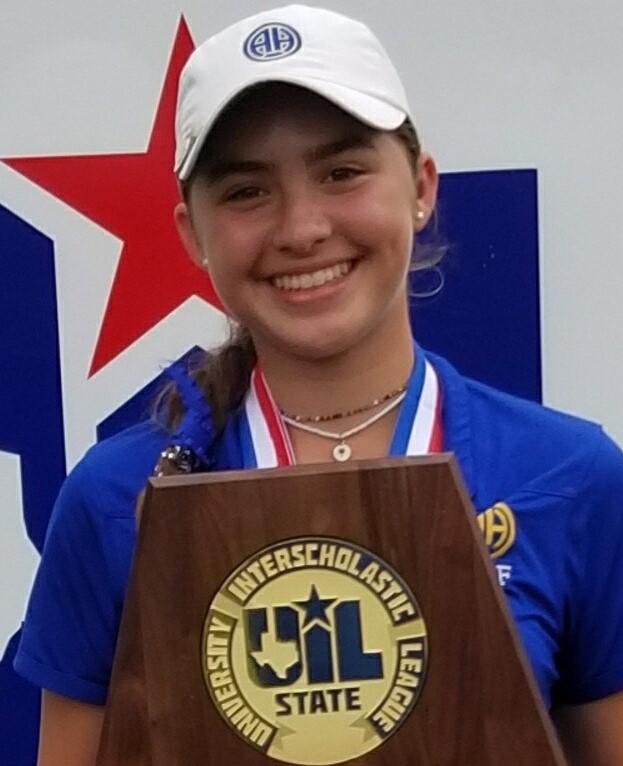 Defending Class 5A champion Alamo Heights holds a seven-stroke lead after a round of the UIL Class 5A Girls State Golf Championships.

In the 6A tournament at Legacy Hills Golf Club in Georgetown, Reagan shot 294 to lead the first round. Austin Vandegrift is four strokes behind.