How many golfers are there in the United States? 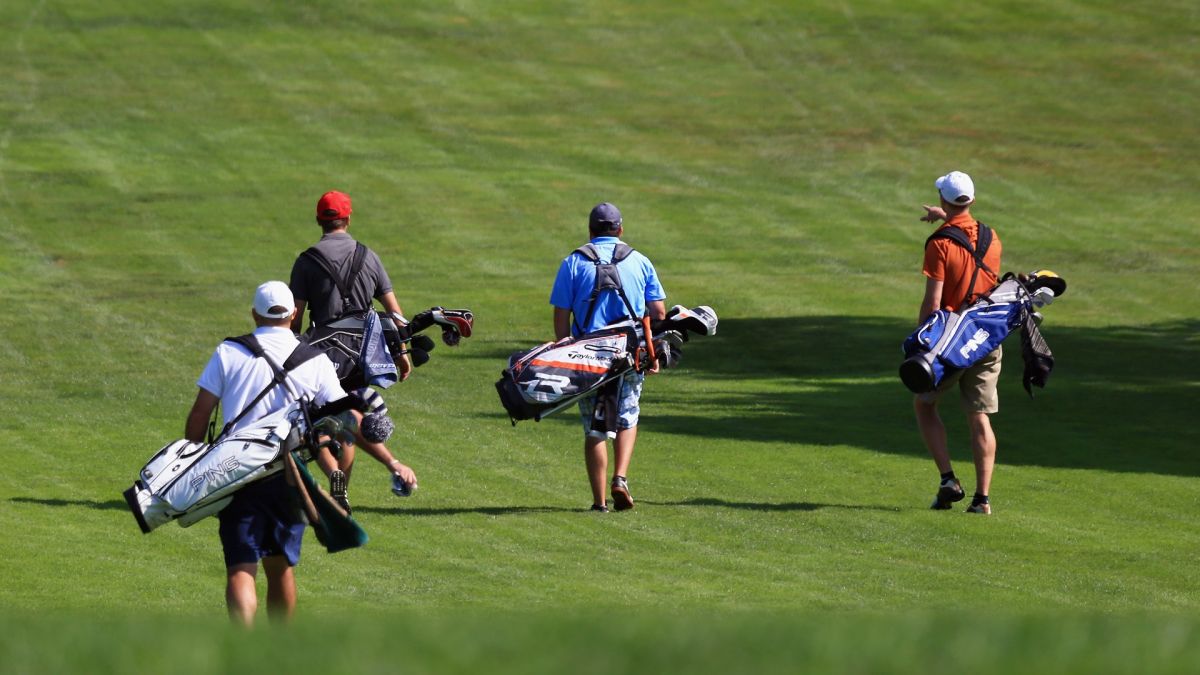 According to data from the National Golf Foundation, 25.1 million people (aged six and older) played on a golf course in the United States in 2021 – in addition, an additional 12.4 million people participated in off-course activities like driving ranges, indoor golf simulators or places like Topgolf and Drive Shack.

To give you an idea of ​​the interest in the game in the United States (and to put things into perspective when it comes to the Ryder and Solheim Cups!), the latest figures in Europe, published by The R&A and European Golf Association (EGA) , said there are now more than 10.6 million people playing golf in Europe, which is a significant jump from the 7.9 million people last monitored in 2016. This number was measured on the number of people who have played golf on a nine- or 18- hole course.

To break down the US numbers a little further, there was a record 3.2 million people who played on a golf course for the first time in 2021, which follows a similar figure the year before which obviously coincided with the pandemic. Prior to that, the previous height was 2.4 million, coinciding with Tiger Woods being at the peak of his powers – otherwise, you might expect there to be over two million new golfers every year.

There was other good news in the NGF findings in that the largest age segment of customers was 18-34, which numbered 6.1 million, with another 4.8 participating in offsite activities. courses that generally provide a solid pathway to the course. The report says more than 5 million people are “very interested” in getting into the game.

More than three million juniors played golf on a course in 2021, completing the upward trend from the 24% jump in 2020 – and there were very positive signs with more than a third (36%) being girls compared to just 15% in 2000. And more than a quarter of juniors are now non-white, which is a very significant jump from 6% in 2000.

Another welcome trend showed that approximately 6.2 million women played on a golf course in 2021, which means that 25% of golfers on the course are women. In 2020 and 21, there were over six million female golfers (adult and junior), which is the first time that number has been exceeded since the 2007 financial crisis.

And, of those getting into the game, it shows women make up a disproportionately higher percentage of newbies (37%), juniors (36%) and off-course participants (44%) than elsewhere in the game. .

Needless to say, that still leaves a large chunk of the US population still not playing, although the report adds that 17.8 million people are “very interested” in playing golf on a golf course. Almost half of that number are thought to be non-practicing golfers who have played before, but not in the past 12 months.