How to watch the Saudi international in the UK 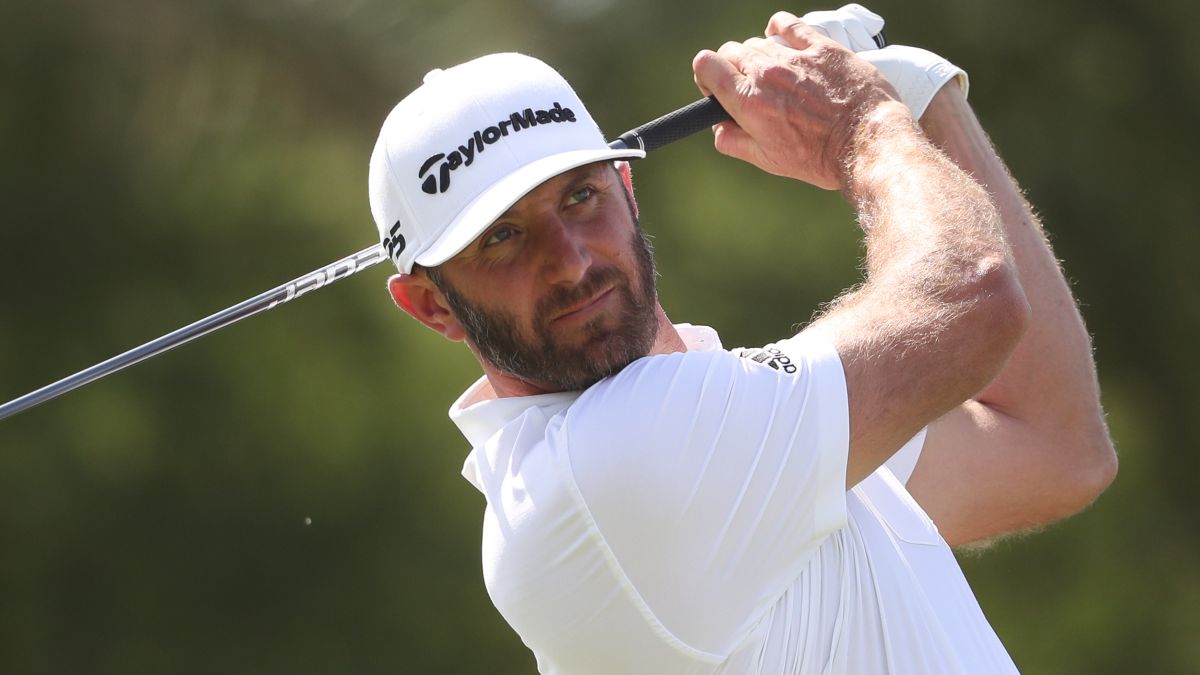 The Saudi international takes place this week at the Royal Greens Golf and Country Club in Jeddah. The tournament was previously on the DP World Tour but is now the flagship event of the Asian Tour. In keeping with his notoriety, some of golf’s biggest names will be in attendance including Phil Mickelson, Bryson DeChambeau, Henrik Stenson, Shane Lowry, Ian Poulter, Lee Westwood and Sergio Garcia.

They are all hoping to emulate two-time Major winner Dustin Johnson, who took the title last year, edging out Tony Finau and Justin Rose for a two-time victory. Johnson will be back to defend his title as he tries to hold off his challengers and claim the top prize of $900,000. The strong field adds to the growing feeling that the Asian Tour is gaining momentum. LIV Golf Investments, led by Greg Norman, has pledged $300 million to the tour and this week announced plans to bring it to England for the first time in June as part of the first international series.

For now, however, all eyes are on Jeddah, where 20 of the world’s top 50 players will compete, ensuring the Saudi international has all the ingredients for one of the most compelling events on this year’s calendar. . Thanks to the transition from the tournament to the Asian Tour, you can benefit from free coverage. Here’s when and where you can watch it:

How to watch FreeSports TV

UK free-to-air sports TV channel FreeSports is owned by Premier Sports and launched in August 2017. There are several ways to access the service: