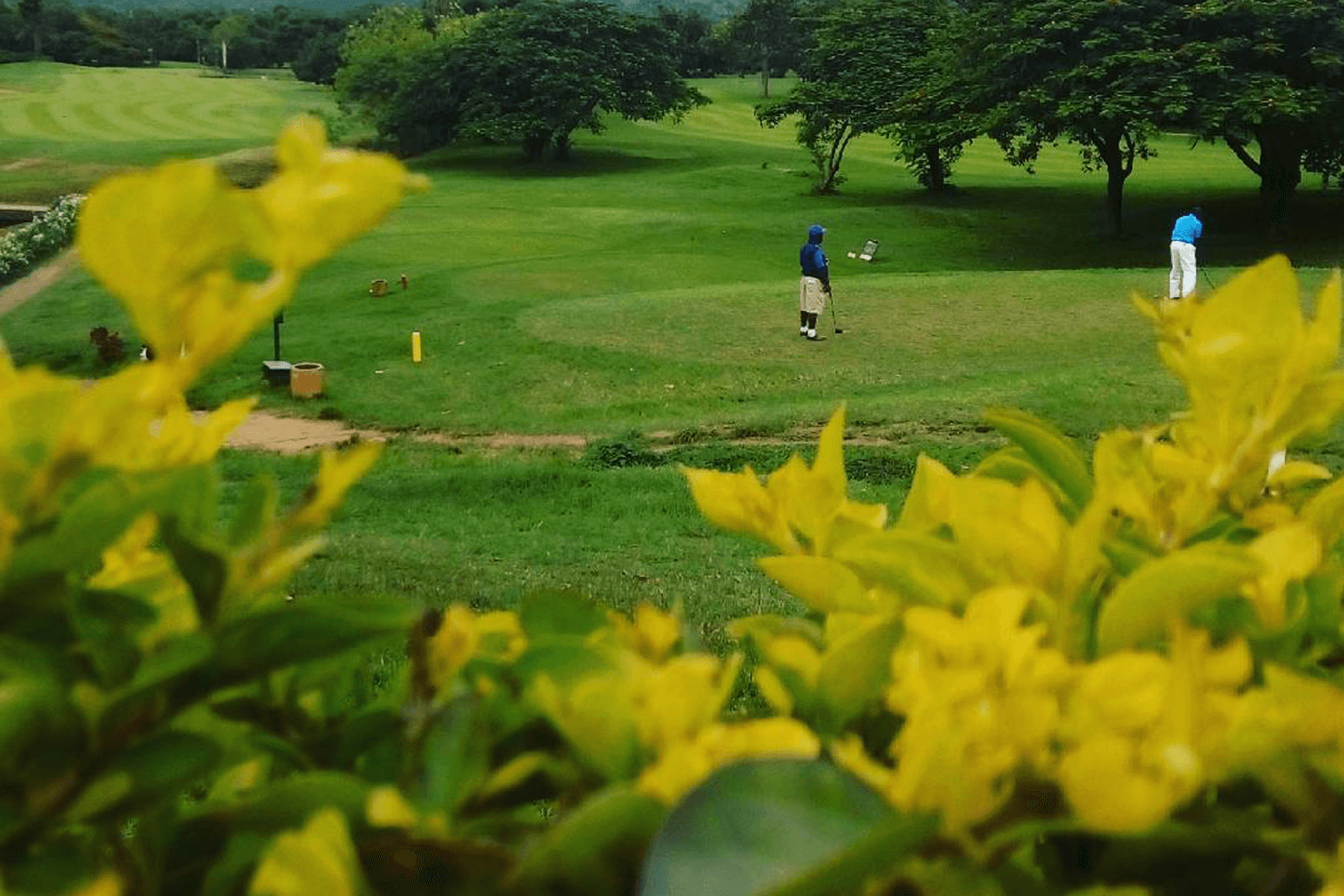 Golf rivalries and artistry among Nigerian golfers will be rekindled on the golf course of the IBB International Golf and Country Club as the inaugural captain’s tournament, titled “Harmony Tournament”, kicks off on Friday, July 15, 2022.

The tournament which will officially inaugurate Mike Onoja Ekoja as the 25th captain of the prestigious golf club is expected to bring together around 500 golfers from across the country.

The chairman of the organizing committee, Mr Andrew Yakubu, said at a press briefing announcing the event on Tuesday that the tournament would also see great social interactions between the cream of the crop in society that are expected during the event, emphasizing that the active and no active members of the club are waiting for the captain’s inaugural tournament.

“IBB International Golf and Country Club was established in 1991 as a center of unity through recreation and it was essentially the uniting ground for the teeming and growing population of the capital, Abuja.

“We have over 5,000 active members and a significant number of non-active members which places us as one of the largest golf clubs in the country and also a preferred status among golf courses in Nigeria.

“By our constitution we have a general meeting where we elect the new people who will run the affairs of the club and in April this year we elected our current captain as the 25th captain of the club. Traditionally when the new captain is coming, he has two main major events amidst so many other activities he conducts during his tenure. One of them is his inaugural tournament which he used to launch his activities and the second is the CaptainCup.

“The captain has captioned his inaugural tournament as ‘Harmony Tournament’ to kick off his activities. Although he has been very active since May, this is a ceremonial aspect of kicking off his tenure, and in as supporters and patriotic members of the club, we have come together to lead the program and ensure that it comes to fruition.

“For this program, we have two major event days, which are Friday and Saturday. On Friday, the high handicap men and women will play while the low handicap golfers who are experienced golfers will swing on the course,”

Yakubu added that the Harmony tournament, which has received support from several companies and individuals, will see winners in various categories smile home with different prizes.

The club’s new captain, Mike Onoja Ekoja, assured the attendees of a good time, saying that the IBB International Golf and Country Club is one of the most prestigious golf clubs in Africa and its members are spread across all sections of society. touristic destination.