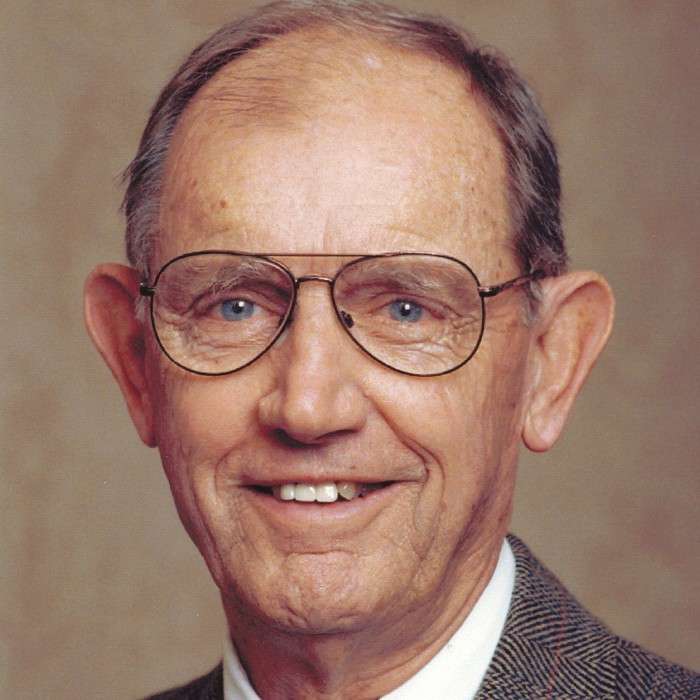 Waugh had been associated with KU since becoming a member of the basketball team in 1947. The Wellington, Kan., native was an outstanding guard and named the team’s captain in his senior season. In 1956 he returned to Kansas as an assistant basketball coach for Dick Harp until 1960. During this time he served double duty as he was also a men’s golf coach from 1958 to 1959 He left KU in 1960 but returned to his alma mater in 1974 to serve as assistant athletic director where he worked with Olympic sports.

Waugh also worked as a liaison between the university and the athletic department, and was again the men’s golf coach in 1976. He returned to KU in 1992 to be the head women’s golf coach, where he coached Holly Reynolds to a 15th-place finish. finish in the 1993 NCAA Championship. He retired from coaching in 1999, but still remained a viable part of the University of Kansas. In 1977, Waugh was also the founder and board organizer of the K Club.

Waugh graduated from Wellington High School in 1945, then served in the United States Army for 18 months before attending KU. While playing for legendary coach Phog Allen at Kansas, Waugh was the only non-senior to start in his sophomore year. The following season, KU won the conference title and finished second in the league in their senior campaign in 1951.

After KU, Waugh first became the high school boys’ basketball coach at Emporia, then returned to Lawrence to coach the Lawrence boys’ high school team. Then KU head coach Dick Harp hired Waugh as an assistant coach. With Waugh on the sidelines for KU in 1957, KU captured the conference title and advanced to the NCAA title game with legendary center Wilt Chamberlain. In 1960, Waugh made basketball coaching stops in Arizona, Chico State, and San Francisco State. He then returned to KU in 1974 as assistant athletic director.

In May 2022, Kansas Athletics and Kansas Endowment established the Coach Jerry Waugh Women’s Golf Endowment. The endowment was initiated by former KU golfers and head coach Lindsay Kuhle. It was clear that the lasting impact these alumni would have on the future of the program would come in the form of a KU women’s golf endowment in honor of their coach – Jerry Waugh.

Waugh was married to the former Dolores Anderson, who died in 2021. The couple have three children, Carrie, Sarah and Marc and numerous grandchildren.