Jessica Korda out with back injury for remainder of LPGA season 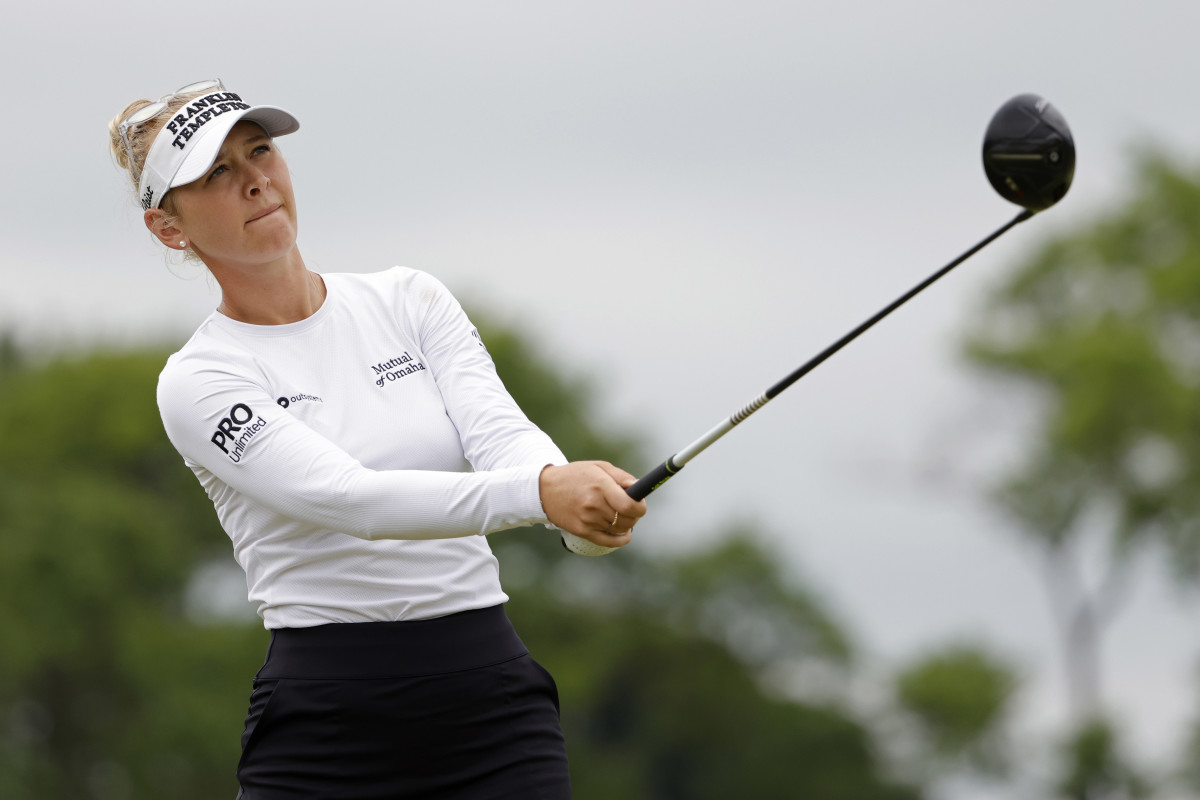 On Tuesday, Jessica Korda, the No. 16 player in the world, announced that a back injury will sideline her for the remainder of the LPGA season.

“Unfortunately my season ended with a back injury. Playing anything more would have made my recovery much longer, so on doctor’s recommendation and talking to my team, we decided that was the good choice,” Korda wrote on Instagram.

The LPGA Tour has just two events left in the season, this week’s Pelican Women’s Championship in Belleair, Fla., and the CME Group Tour Championship held at Tiburon Golf Club. Highlights of Korda’s touring year include strong results in two of five women’s majors, including a second-place finish at the Chevron Championship – her best finish at a major – and a top 10 finish at the KPMG Women’s PGA Championship.

“I’m beyond disgusted,” Korda continued. “I haven’t been the luckiest with injuries in my career, but I’m going to keep going. I’m thrilled to be back next year for my 13th season on tour healthier and stronger.

In February, Korda was battling a separate injury – an intercostal muscle sprain – which forced her to withdraw from the LPGA Drive On Championship. Her sister, world No. 4 Nelly Korda, also had to recover after undergoing surgery to remove a blood clot in her left arm this spring.