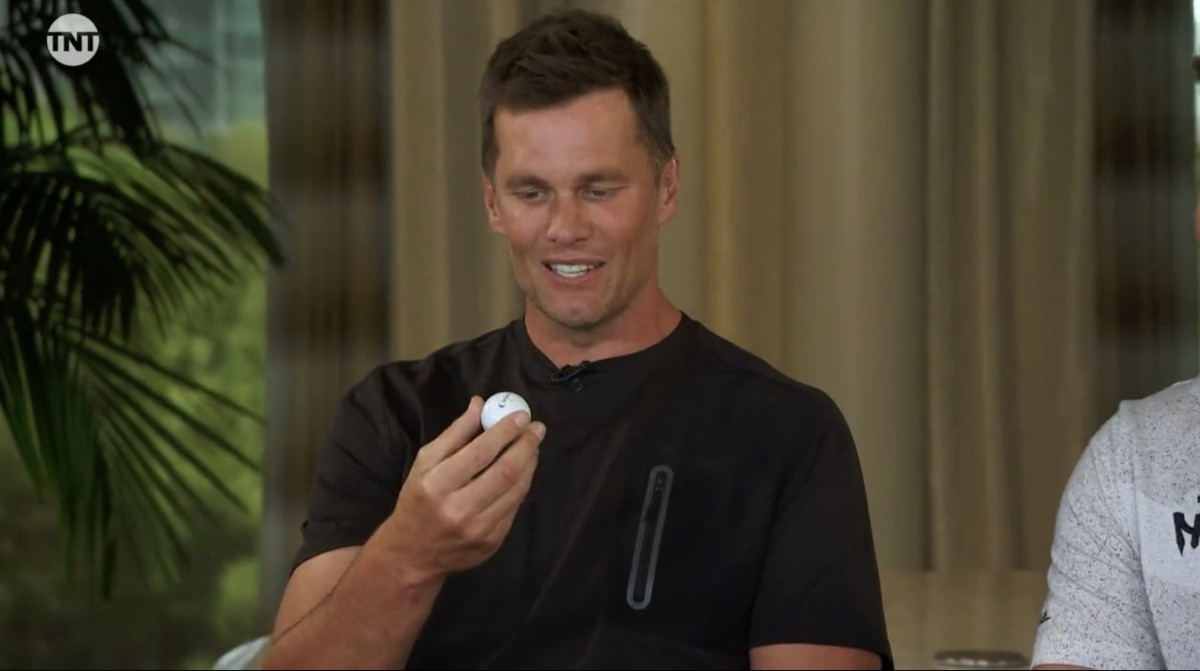 The match consisting of a battle between Tom Brady and Aaron Rodgers against Patrick Mahomes and Josh Allen began on Wednesday evening. The competition between the old against the new young.

There was a lot of chatter before the Las Vegas Golf Tournament between the four and it created some hilarious and great fun content for all the fans. The Buccaneers quarterback has taken some serious jabs at Allen throughout it all, ensuring the young star knows he has yet to win a Super Bowl. He also made sure to keep it in his place until he did.

READ MORE: Bucs Receiver is no longer with the team

Minutes before the start of the game between the four, Allen pranked the seven-time Super Bowl winner by gifting him golf balls personalized with Brady’s famous NFL photo from 2000. Brady couldn’t stop laughing when he received Allen’s kind gift.

Little did Allen know that later on the first hole, Brady would retrieve him with a golf ball that contained a Lombardi trophy. Brady of course had to ask if he had ever seen one before. Allen laughed and was put in his place again.

READ MORE: A quarterback stands out in OTAs

The Match continues on Wednesday evening televised on TNT. There will most definitely be more jabs and hilarious content to come, as you would expect from these four phenomenal quarterbacks.