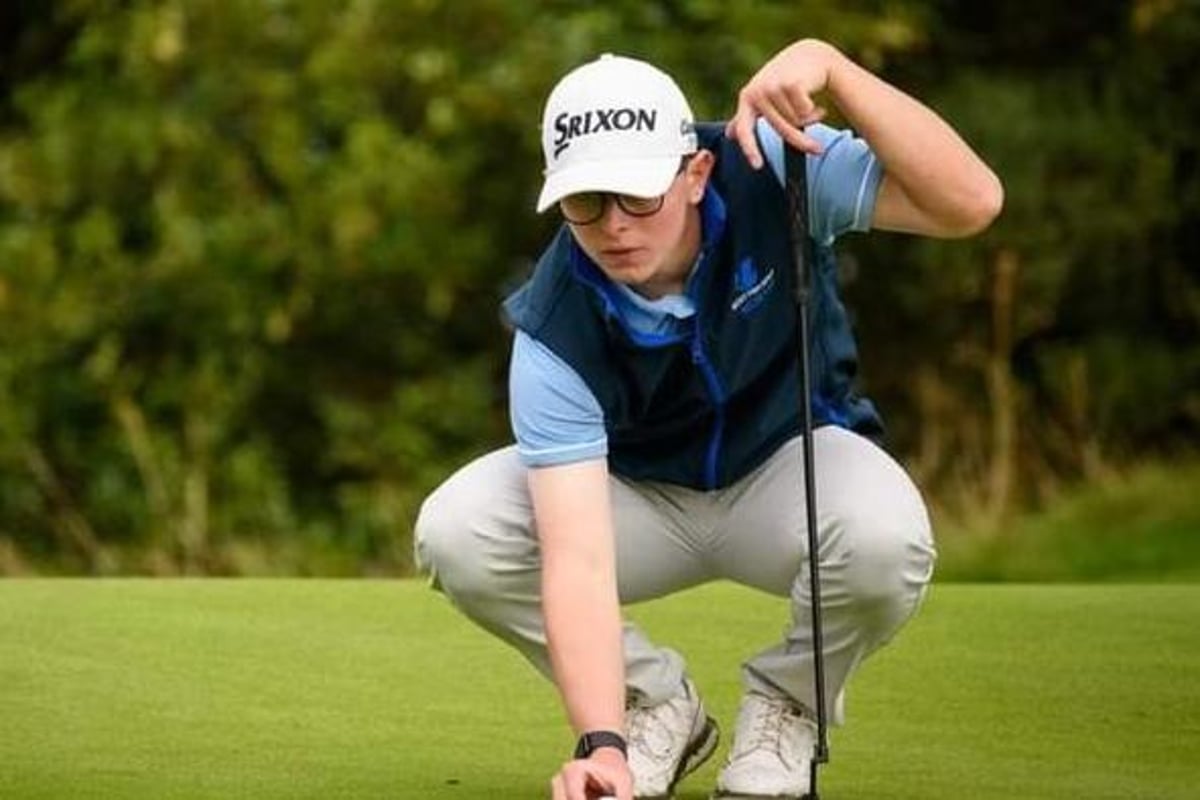 The former chairman of the Lothians Golf Association and current senior vice-chairman of Scottish Golf is one of the driving forces behind Junior Tour Scotland.

Set up to bolster playing opportunities for the nation’s rising stars, it has just completed another successful season.

“The Junior Tour continues to grow year on year,” said Gibson, a member of Kilspindie, who has a genuine passion for junior golf and a say in performance matters involving Scottish golf.

Paul Gibson is one of the driving forces behind the Junior Tour Scotland, which continues to go from strength to strength.

“We are very fortunate to be visiting exceptional sites in all parts of the country, and the levels of support have been incredible.

“We continue to receive inquiries from players/parents outside of Scotland, and it shows how far we have come in a relatively short period of time.

“The Junior Tour caters to a wide variety of players from the age of nine; whether it’s the start of a player’s golf journey, dipping their toes into the competitive arena, or a more established golfer wanting to test their skills, against their peers, in a competitive, yet safe, healthy and friendly environment, then that’s what we try to deliver.

The season culminated with an Order of Merit final on the Jubilee Course at St Andrews last weekend, when the titles fell to Royal Troon’s Freya Russell and Fortrose & Rosemarkie’s Jack Mann.

“From the start, I promised that we would try to be ‘inclusive, not exclusive,’ wherever possible, and take the tour to as many different parts of the country as possible,” Gibson added.

“I’m proud to say we tick those boxes and I remain indebted to all the clubs that support the Junior Tour. It is greatly appreciated and they play a major role in our success.

“We’ve had a really successful season, with extremely high entry levels, and so many players have evolved both in terms of developing as golfers, but more importantly, maturing as individuals. .

“Along with two other sponsors, both of whom wish to remain anonymous, they have contributed immeasurably to our progress,” Gibson observed. “However, without the players and the dedication of the parents, there would be no Junior Tour.

“With the support of the Junior Tour team, whose contributions and support are second to none, we find ourselves in a very healthy situation.”

St Andrews winner Mann said: “The Junior Tour gives junior golfers the opportunity to compete against players from all parts of Scotland on fantastic courses. We play links and parks, which helps me improve my game.

“As an ambassador for the Junior Tour, it’s great that I’ve played well in most of their events this year. The Junior Tour is a big part of my journey and that of many others, as they continue to support junior golf in Scotland.