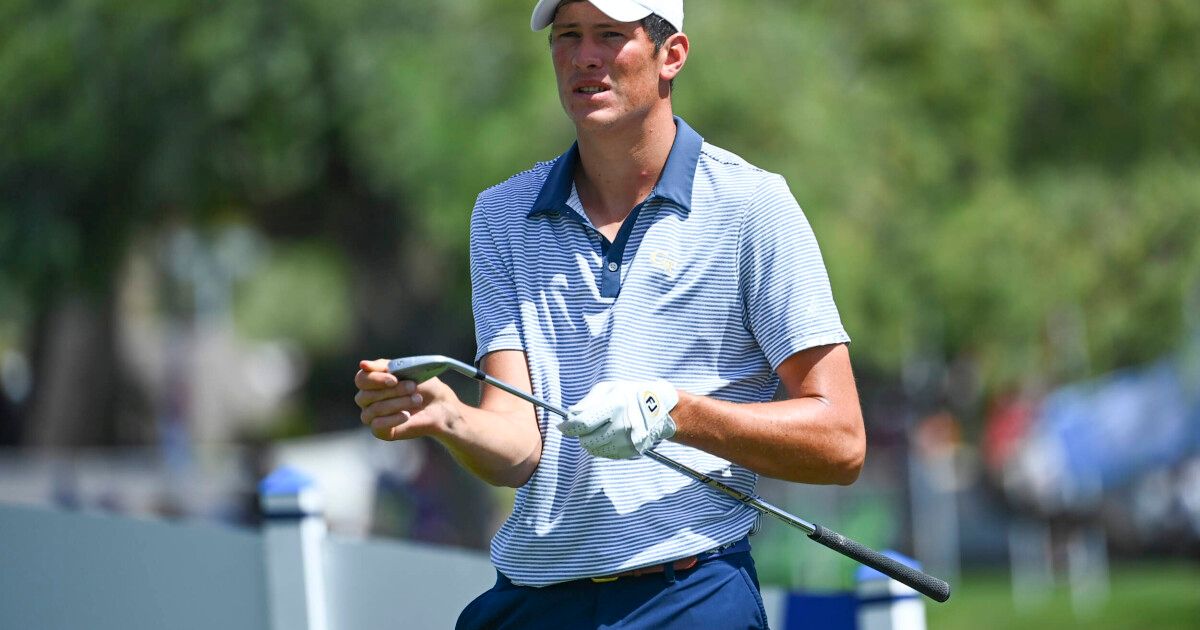 Columbus, Ga. – Georgia Tech Golfer Christo Lamprecht is among 25 college golfers who have been named to the Watch List for the 2023 Fred Haskins Award Presented by Stifel, given annually to the top college golfer in the nation by the Haskins Foundation in Columbus, Georgia.

The rising junior Yellow Jacket wraps up a stellar amateur summer season by representing his home country of South Africa this weekend at the World Amateur Team Championships in Paris, France. The native of George, South Africa also competed for the 2022 Arnold Palmer Cup-winning international team in Switzerland, where he won three of his four matches. He also finished ninth in the 2022 European Amateur Championship and qualified for match play at the 2022 US Amateur, finishing sixth in the 36-hole stroke play qualifier.

Last spring, Lamprecht was named a third-team All-American by Golfweek magazine and an honorable mention pick by the Golf Coaches Association of America. He also made the All-Atlantic Coast Conference team and finished the spring No. 27 nationally in the Golfstat and Golfweek/Sagarin Index college rankings.

He led the Yellow Jackets to five tournament wins in 2021-22, including a title share at the NCAA Columbus Regional, as well as a second-place finish in the ACC Championship and a 12e-final place in the NCAA championship. He recorded six individual top-10 finishes in 12 events and led the team with an average of 70.22 strokes, third-best in program history.

Four Georgia Tech players have won the Fred Haskins Award – David Duval in 1993, Stewart Cink in 1995, Matt Kuchar in 1998 and Bryce Moulder in 2001. All went on to successful PGA Tour careers.

Celebrating its 53rd year, the Fred Haskins Award presented by Stifel has been awarded to players who have won 33 major championships and more than 400 professional tournaments around the world. Past recipients include Tiger Woods, Phil Mickelson, Ben Crenshaw and Justin Thomas. Chris Gotterup (Oklahoma) won the 52nd Haskins Award in 2022. The Fred Haskins Award is the oldest individual college golf award and the only award voted for by players, coaches, golf SIDs and select golf media . Golf Channel and Golfweek are media partners of the Fred Haskins Award.